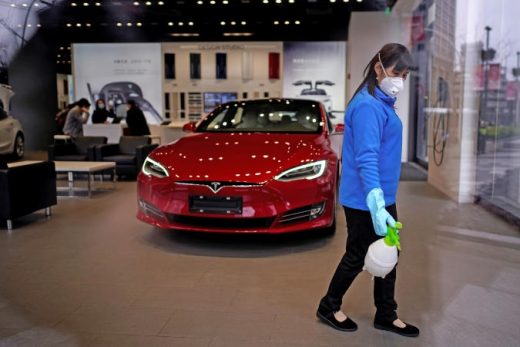 A judge slashed the original $137 million awarded by the jury.

Last year Owen Diaz, a former contracted elevator operator at Tesla’s Fremont assembly plant, successfully sued the automaker for creating a hostile, racially abusive work environment, and was awarded $137 million by the jury. That award was winnowed down to just $15 million by a judge who gave Diaz two weeks to accept or reject the new amount. As reported by Bloomberg, lawyers for Diaz have taken the latter option.

“In rejecting the court’s excessive reduction by asking for a new trial, Mr. Diaz is again asking a jury of his peers to evaluate what Tesla did to him and to provide just compensation for the torrent of racist slurs that was directed at him,” wrote Diaz’s lawyers in a statement to NBC News.

The lawsuit, which was originally filed in 2017, described a work environment where Black workers were regularly subjected to racial slurs and other abuse, with at least one supervisor allegedly telling Diaz to “go back to Africa” — issues which he also claims the company was negligent in addressing. Tesla has pushed back against some of Diaz’s claims, arguing that it took timely action to stop the harassment, as well as claiming these racial slurs were “used in a “friendly” manner and usually by African-American colleagues.” It also argued that it was not liable for how Diaz was treated given his status as a contractor.

Last year a jury awarded Diaz a total of $6.9 million of compensatory damages and $130 million of punitive damages, which likely would have amounted to one of the largest payouts in a corporate racial discrimination lawsuit. US District Judge William Orrick, in an opinion filed in April, rejected Tesla’s claims that it was not liable for a contract employee, but also slashed the award amount, calling it “excessive.” He reduced the amount of compensatory damages to $1.5 million and punitive damages to $13.5 million. Since Diaz’s lawyers have now rejected the award, the case will proceed to a new trial.

The automaker is also facing another lawsuit filed by the California Department of Fair Employment and Housing on the behalf of more than 4,000 former and current Black Tesla employees. According to three former Tesla workers interviewed by the Los Angeles Times, Black workers at the Fremont facility were segregated, given the most difficult tasks and subject to more discipline than other workers. 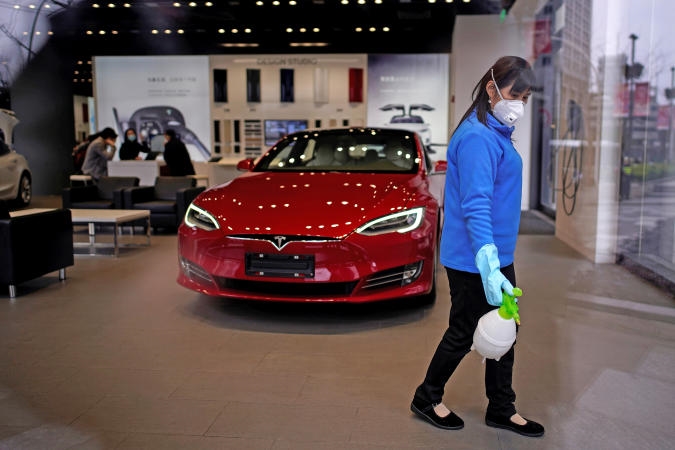