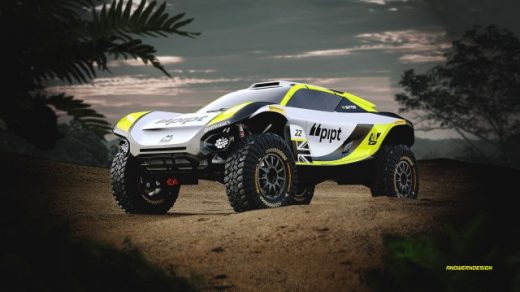 Formula One champion Jenson Button will compete in Extreme E

Former Formula One champion Jenson Button is joining Extreme E. The 41-year-old has launched his own team, called JBXE, and will compete as one of two drivers. He joins a large roster of recognizable names from the motorsport world. Lewis Hamilton, the current Formula One title holder, and Nico Rosberg, the 2016 champion, have created their own teams for the electric motorsport. (Neither will be driving, however.) Former rally champions Sébastien Loeb and Carlos Sainz will drive for X44 and Acciona respectively. Former Australian Rally Champion Molly Taylor and thirteen-time Women’s Trial World Champion Laia Sanz will also be competing.

Extreme E is essentially the off-road version of Formula E. It was even created by the same person — Alejandro Agag, a Spanish businessman that’s also trying to launch an electric boat-racing competition. Extreme E teams will use a monstrous electric SUV called the Odyssey 21 to race across deserts, rainforests, glaciers and other locales that have been affected by climate change. Unlike traditional motorsports, each car will have two drivers — one male and one female — that will swap over halfway through the race. The competition will spend a weekend at each location, with two qualifiers on Saturday, and two semi-finals and a final on Sunday.

Extreme E is meant to be a spectacle. At the same time, though, the motorsport wants to be a modern champion for the environment and sustainability. The organizers plan to highlight climate change issues and work with local partners at each locale they visit. In addition, the teams and operational crew will be travelling around the world on a former Royal Mail ship that’s been restored and modified to reduce CO2 emissions.

The organizers had originally planed to launch the championship on January 23rd in Dakar, Senegal. The racing slate was delayed and reshuffled, however, last October. The start date was then pushed back again earlier this month. Currently, the competition should begin on April 3rd in Alula, Saudi Arabia, before moving to Dakar, Senegal on May 20th. Then, in the second half of the year, the competition will go through Kangerlussuaq, Greenland (August 28th), Santarem, Brazil (October 23rd) and Patagonia, Argentina (December 11th). Many of these dates are dependent on the ongoing pandemic. Agag is “optimistic” about the race in April, but has admitted the virus is “pretty sticky” at the moment. 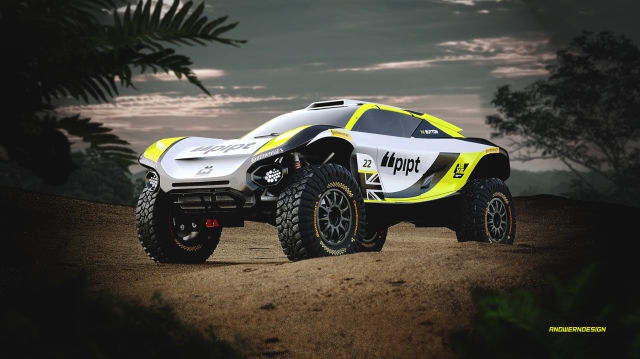