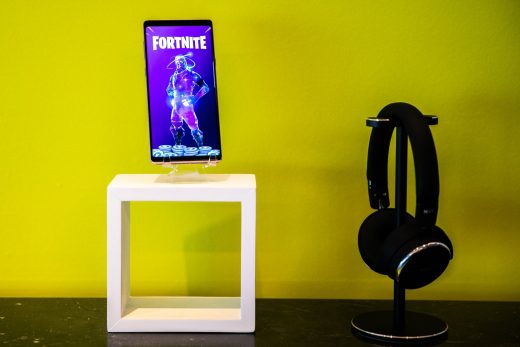 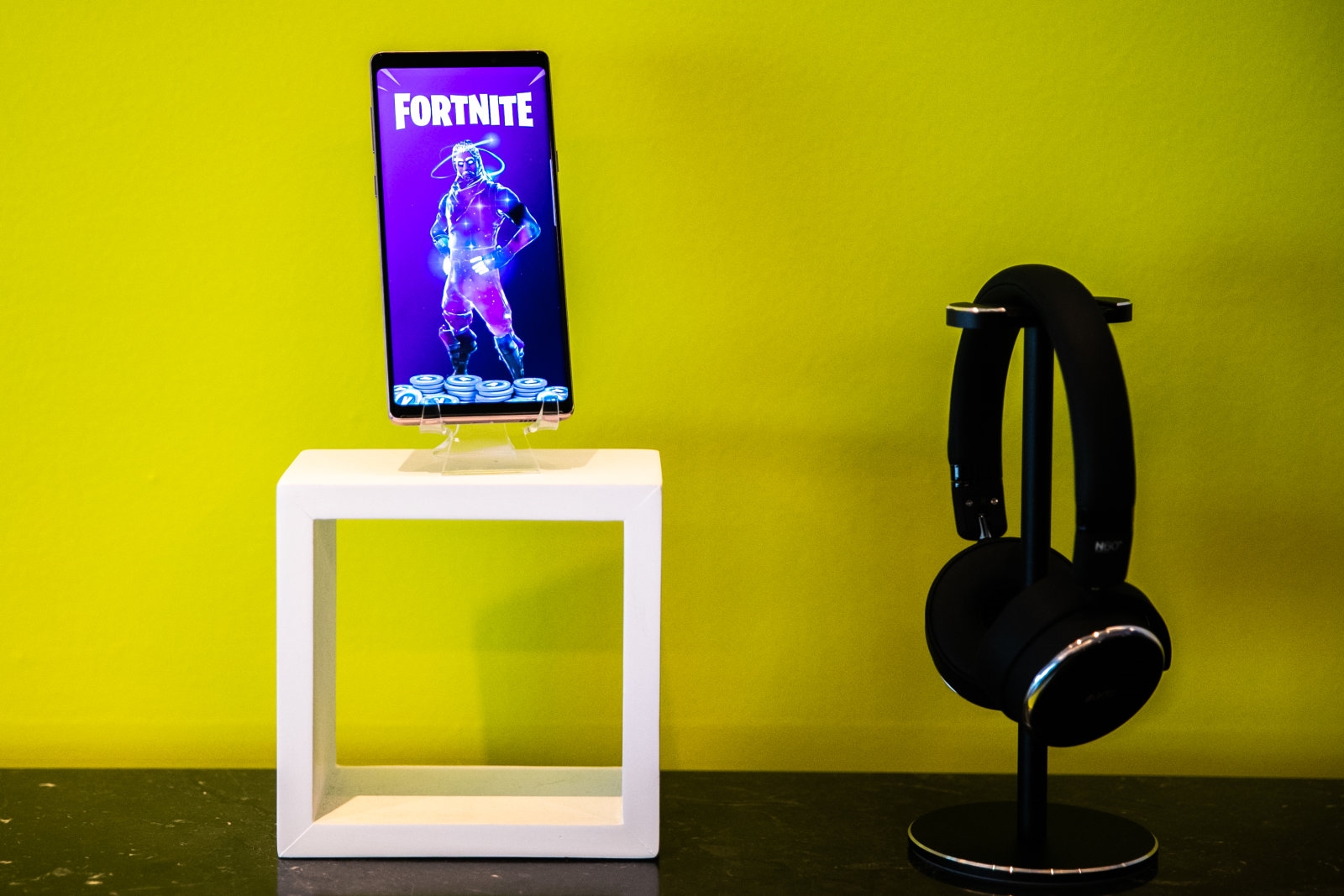 Samsung’s Fortnite mini exclusive didn’t last quite as long as expected. The 9to5Google team has noticed that, as promised, you can both sign up for an invitation and pre-install the beta directly through Epic’s website. You’ll still have to wait for Epic to let you in, but you’ll be ready to play the battle royale shooter as soon as that golden message reaches your inbox.

And yes, Epic is aware of the potential security pitfalls that can come with bypassing the Google Play Store. As soon as you finish installing Fortnite, the installer will pop up a notification asking you to disable the permissions you granted in order to load the app. Tap it and you’ll go directly to the relevant section in your device’s settings to turn off access. This could be a bit confusing for players who might never have had to touch app permissions before, but it should reduce the number of people who unwittingly leave their devices open to malware installs.

As before, you’ll need a fairly powerful (not to mention semi-recent) phone to give this a shot. On top of Samsung phones, you’ll get official support with Google’s Pixel line, the Essential Phone, the Razer Phone and numerous handsets from ASUS, Huawei, LG, Nokia, OnePlus, Xiaomi and ZTE. The support limits will no doubt be frustrating if you have a phone that doesn’t make the cut. Fortnite is a demanding game for a phone, and the sheer variety of Android devices doesn’t help with the optimization process.