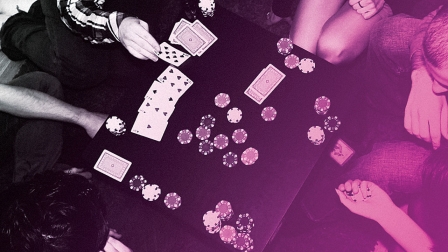 Four Reasons Why Betting Against Apple Is A Fool’s Game

Sure, Apple beat analyst expectations for its third-quarter earnings. But for two quarters in a row, the company’s sales have been falling. Sales of iPhones, which Apple has come to depend on for some 60% of its total revenue, were off 23% from the same quarter last year. Unit sales were down 15%, further confirming studies showing that consumers are not replacing their iPhones as often as they once did. Unit sales dropped for iPads and Macs as well, although iPad revenue rose.

I say forget the earnings, and instead focus on the long term. Here are four reasons Apple is still the company to beat in technology.

1. The strong performance of Apple’s services division is a harbinger. For the quarter, revenue from services like Apple Music, iCloud storage, photo printing, and other sources rose 19% to $6 billion. Services accounted for nearly 25% of total revenue, up from 14% the year before. Analysts tend to dismiss this number, because historically it hasn’t mattered very much, and because the margins tend to be thinner than the ones Apple gets by selling its hardware.

On their own, service revenues cannot make up for slowing sales of devices. But they do point to the fact that Apple is not sitting still. It is developing many new revenue streams. Ever since the advent of the app economy, the company has figured out ways to cut itself a slice of the revenue created by the massive world of apps and services built by others on its platform.

Critics who think of Apple only as a device company see heftier services revenue as evidence that the company isn’t as innovative in hardware as it once was. But they are misreading the future of this company. Increasing services revenue isn’t a sign of weakness; it’s a sign that Apple knows how to adapt, which is perhaps the most critical skill for any technology company.

2. There will never be another iPhone, and Apple knows that. “The phone is a device that everyone on the planet has,” Apple’s senior vice president of Internet software and services Eddy Cue recently told me, “and there’s nothing else you can say that about. That makes the comparison to other products hard. You can’t compare everything back to the phone. Then no other product should be created. If I looked at it that way, I’d never do an Apple TV because there aren’t enough TVs in the world. So, might as well not do that!”

So instead of trying to replicate the iPhone, Apple is trying to do two things. First, it is continually innovating its old products. Maps is much stronger than it was upon introduction. Macs are industry paragons. Most importantly, the iPhone you own today is not the same thing you bought back in 2007—it’s still a fine music player, phone, and computer, but it is also the central manager of your entire computing experiment. This is a role it will play for several years. Think of how it interacts with the Apple Watch, CarPlay, and certain appliances in your networked home.

Second, Apple is developing new hardware products. But they are more likely to be complements to the network and the iPhone than standalone game-changers. The Watch is one example of this, and we will learn a lot about Apple’s potential in 2017—Apple is hoping Watch sales will increase after a new set of software improvements are introduced this fall. In other words, Apple isn’t counting on a massive rebound in iPhone sales. It’s moving to a future in which revenues come from a greater variety of sources.

3. Apple has a track record of delivering great technologies to customers when they are ready for it. Virtual reality, artificial intelligence, augmented reality, voice control, haptic alerts, and so on: We’re at a point in the technology cycle where no single technology has emerged to take us to a pervasive new platform. Instead, we are still building out the mobile platform that Apple enabled with the iPhone.

Critics argue that Apple is behind in many of the seemingly critical next-generation technologies. But the company has been behind many, many times in the past. Apple doesn’t care too much about being the leader. It concentrates instead on delivering experiences that consumers like from their very first encounter. Google Glass is not a mistake Apple would ever make—it believes its customers prefer stuff that works to stuff that makes them seem like cool early adopters.

When Apple fails, as it did with the launch of its Watch, it misses the mark on customer experience. But then the company innovates like hell to get it right. Consumers tolerate lateness much more than the technology media does. Apple has outrageous resources in terms of cash and engineering talent. Its corporate culture emphasizes development that is both rigorous and lean.

4. There are big untapped markets awaiting. To date, the industries most disrupted by Silicon Valley have been service businesses like retailing, and content-oriented businesses like music, movies, publishing, and advertising. But electric vehicles, autonomous cars, and ride sharing are combining to change the shape and transportation, and Apple has invested massive amounts of R&D in exploring that field. Health care, too, is about to undergo a major disruption, and Apple has a set of software initiatives that have been well-received by leading hospital networks.

The opportunities to come from the intersection of tech and these major, capital-intensive industries may well be huge. Apple is positioned well in both. Its focus on dependability is an asset in the transportation business, where “failure” has truly serious consequences. Its commitment to privacy will help it there, but will give it even more of a leg-up in health care, where electronic record keeping has been stalled. Apple is a stalwart of the Fortune 500, not a startup. That’s a good thing as it enters markets that require stability and maturity, not just technological expertise.

Since the 2007 introduction of the iPhone, Amazon, Facebook, Google, and Apple have all enjoyed great success, despite the fact that none of them have introduced a similar game-changer. It’s hard to tell whether there will be another product that has similar impact. As technological intelligence moves into our walls and cars and dishwashers and trains and, of course, the cloud, it’s possible that we may be moving into an era where no single device will ever be as important as the iPhone has become. That’s uncertain. But what we do know is that Apple is positioned at least as well as its competitors for whatever does come along. So while its recent string of earnings announcements may have not lived up to past successes, its future is as bright as ever. 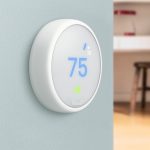 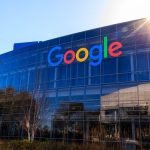 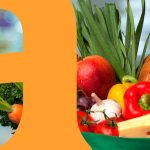 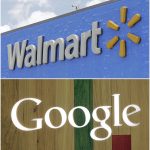 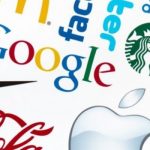 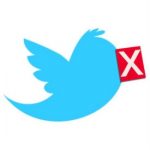 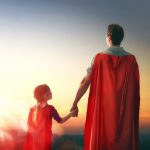 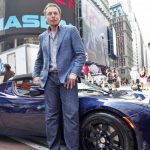 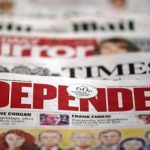 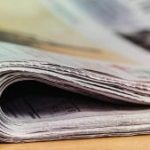