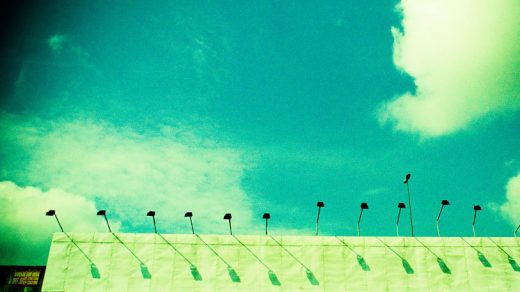 Whether you work for yourself full-time or have a side hustle, having a personal brand is unavoidable. But while there are more self-promotion tools than ever, actually gaining an audience can still be pretty hard. Everyone has a brand message they’re trying to get across.

Feeling lost in a sea of advertisements can drive you to use personal branding tactics that backfire, turning off prospects before you even speak with them–without even realizing it. These are four common personal branding mistakes that lots of people unknowingly fall into, and what to do instead.

1. Making It All About You

You know it’s important to build relationships rather than to just collect “likes” and followers. When you need to bring in new business to pay your rent, you amp up your self-promotion efforts. Feeling overwhelmed, you inadvertently shift your social media streams to “write only”–sharing only your own work rather than others’.

Under pressure, you don’t realize that your personality-based brand looks more self-centered than enticing.

Under pressure, you don’t realize that your personality-based brand looks more self-centered than enticing. Ironically, your efforts to boost your branding have the opposite effect, turning off fans who might become customers.

What to do instead. Being less ego-driven and more impact-driven will make you more likely to meet those revenue goals in times of feast and famine alike. Focus on engagement instead of simple, more overt measurements like your follower count. Make your self-promotion efforts about your audience’s dreams, goals, and ambitions, Show that you understand the obstacles standing in their way. When people achieve their goals with your help, they’ll tell their colleagues and friends to hire you, too–leading to a steady business pipeline.

You already know that having a large following can back up your credibility as an expert, and you’re open to any savvy shortcuts to building your reputation faster, which is fine. But while you avoid obvious no-nos like buying followers from a shady site, it’s sometimes easy to forget that any quid pro quo tactic is likely to backfire. That includes striking follow-for-follow agreements, for instance.

Artificial boosters like these leave you with a large but unengaged audience, so chances are you’ll still fall short of your goals that way. Plus, people start to catch on pretty quickly when you haven’t built your following organically, which undercuts any credibility you might’ve hoped to build.

What to do instead. Sometimes you do need hacks to cut through the noise, but these aren’t the right ones. Instead, try automating your marketing funnel on your website, for instance, this way you can scoop up leads while you focus on serving clients. Whatever you do, stop chasing reciprocity. Find where your audience is online and engage with them there, getting curious about the problems they face. Making real connections in your industry is a far better “hack” than artificially increasing your follower counts in hopes of looking popular.

You’ve noticed how the most successful people seem to be branding themselves. Some have given themselves interesting titles in order to stand out. Others have declared themselves expert on a particular topic–or several. Following suit, you adopt a title like “leading national expert on X” or refer to your services as “unparalleled” or “best in class.”

But these superlative-laden claims are most useful when conferred by others rather than being self-anointed. Overdoing it with the accolades won’t make you stand out in a good way. Instead, prospective clients (or in the case of job seekers, prospective hiring managers) will get skeptical; they’ll see you as fake, insecure, or even as a snake-oil seller.

What to do instead. Show rather than tell. Demonstrate your hard-earned expertise by educating–in every blog post, podcast, video series, tweet, or Instagram you post. Get testimonials from your best clients. Let them share the value of your work, in their own words. The best part is that people will be more apt to believe you, and therefore more likely to take a chance on hiring you than if you toot your own horn.

Hoping to capture attention and be seen as an innovative thinker, you buy an educational course to expand your self-promotion skills. The course taught you a surefire headline-writing formula, promising to bring you hundreds or even thousands of clicks. When you try to replicate the recipe, you get carried away, leading you to exaggerate, veering into the territory of clickbait.

Keep it simple. When in doubt, opt for descriptive titles paired with equally compelling content.

Whether it’s the copy on your website or a blog post you author, you put so much attention into what’s in the bold print that you skimp on the actual content beneath it. That mismatch registers on people. When you misrepresent yourself, you may get a lot of initial attention but undermine your efforts to build trust. When people notice that the headline fails to match the copy, they don’t stop by again anytime soon.

What to do instead. Keep it simple. When it doubt, opt for descriptive titles paired with equally compelling content. Put all the effort into the content you create first, and then write a headline for it after you’ve worked that up to a high polish. Freshen old topics by unearthing unexpected perspectives, or offer practical information that others can implement right away. This way, the people encountering your personal-branding content can leave with something substantive every time.

These mistakes can be silent killers–they’re sometimes hard to avoid, but avoiding them isn’t about scaling back on how much you promote your work. It’s simply about switching up your promotional strategy. Instead of worrying about how good you look to others, focus on building relationships. Give before getting. Steadily work to improve your writing and storytelling skills. Being generous by offering something of value means people are more likely to see your services as essential.

The good news is that with a few small tweaks, your personal branding efforts can land with the right people and lead to a steady pipeline of business. And those won’t be upshots you can possibly overlook. 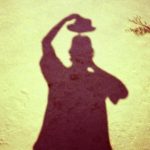 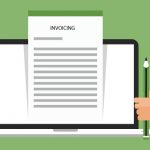 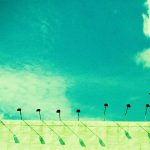 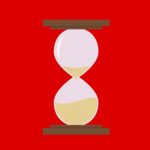 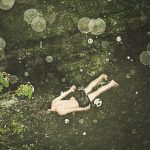 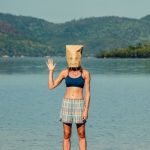 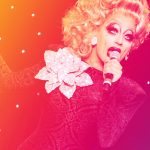 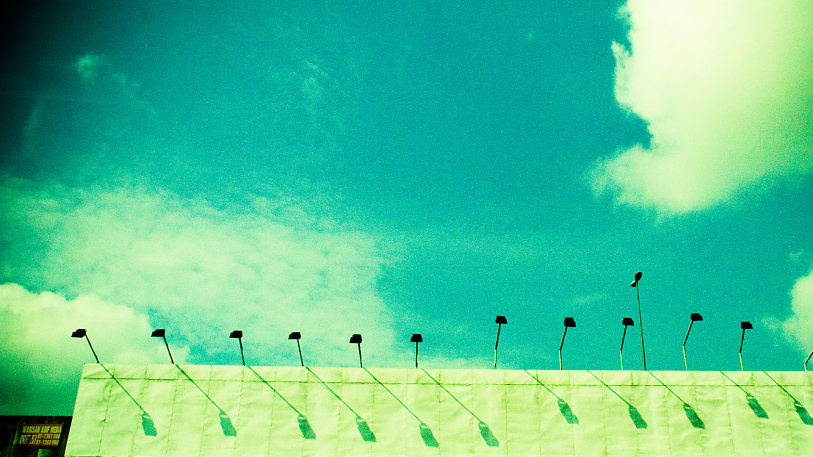