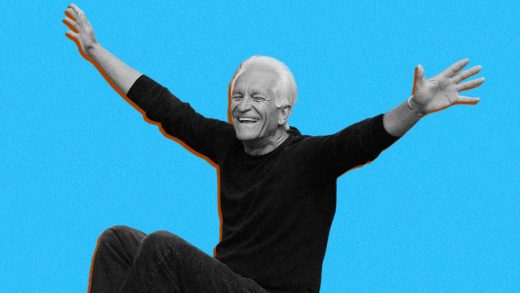 Consider the “Ok boomer” meme officially dead: Fox has filed a trademark application to use the phrase as the premise of a TV show.

FOX has filed a trademark application for “OK BOOMER.”

The media giant filed the application on November 11th.

According to the filing, FOX intends to launch a reality, comedy and/or game show called OK BOOMER.

The “Ok boomer” meme caught fire this year with younger generations dismissing or mocking stereotypical ideas held by baby boomers. Baby boomers responded in kind with “Ok millennial” memes, and the whole back and forth was bound to have the lifespan of most memes: short.

However, Fox apparently sees a longer shelf life and filed a trademark application on November 11 to use “Ok Boomer” in the context of a comedy, reality, or game show, which, as one of our editors pointed out so perfectly on Slack, “Trademarking an internet meme invented by the kids to make fun of the olds is the ultimate boomer power move.”

The lag time to get a TV show to air simply does not mesh with the mayfly nature of memes and internet jokes. The star power of William Shatner couldn’t save CBS’s short-lived 2010 sitcom Sh*! My Dad Says, which was based on a Twitter feed of quotes from writer Justin Halpern’s dad. And that same year, CBS bought the rights to the @shhdonttellsteve Twitter account (a log of things someone’s roommate named Steve apparently said), and ABC announced it was developing a series based on the Awkward Family Photos blog, which, despite having Joe Russo and Anthony Russo attached to direct and executive produce, apparently never made it to air.

Fox, learn something from 2010’s death spiral of internet-joke TV shows and just say “no” to “Ok boomers.” 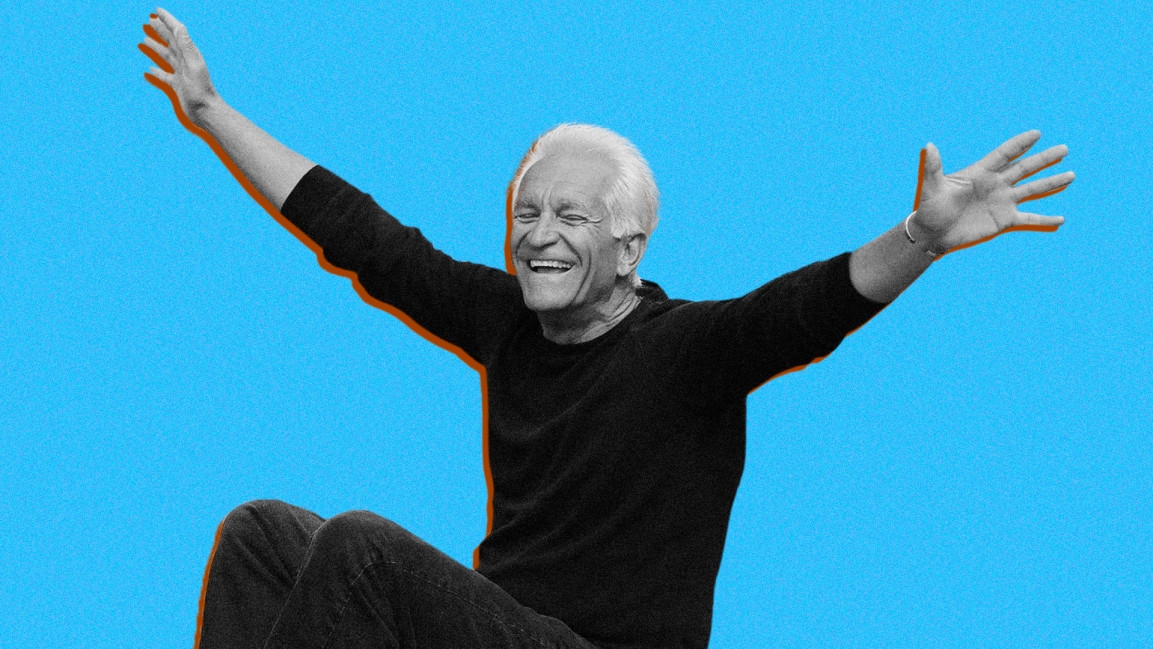