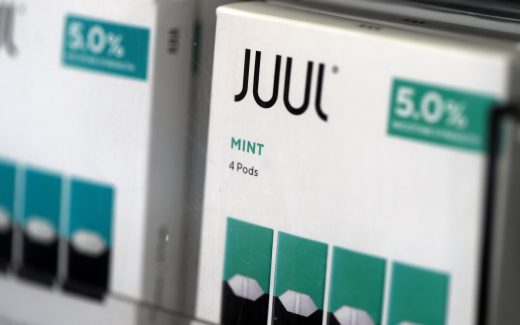 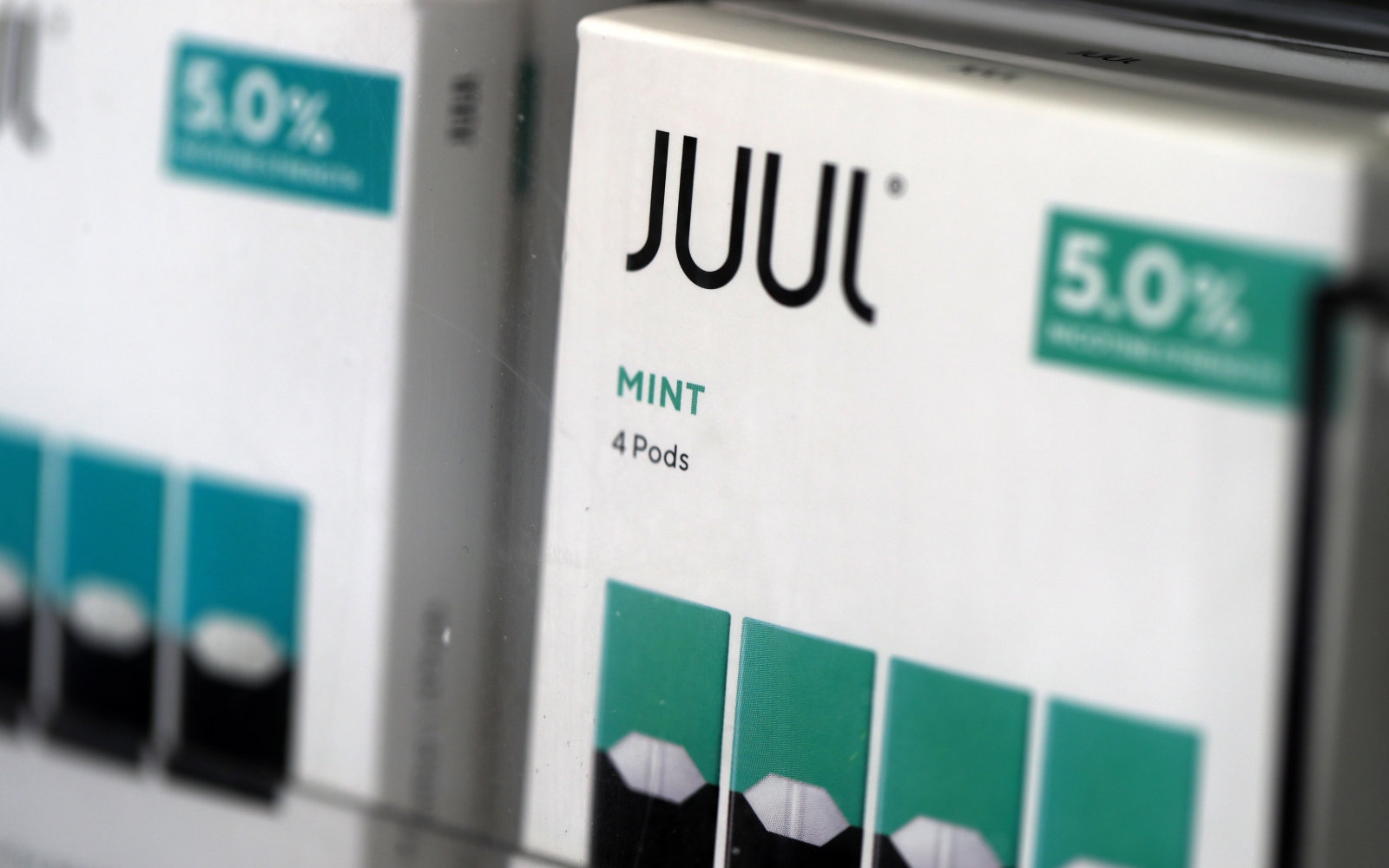 (November 24, 2019), California filed a lawsuit against e-cigarette company Juul for allegedly targeting underage Californians with its marketing and sales practices. Today, New York Attorney General Letitia James announced a similar lawsuit against Juul “for deceptive and misleading marketing of its e-cigarettes, which contributed to the ongoing youth vaping epidemic in New York State.”

The lawsuit also alleges that Juul illegally sold its products to minors through its website and in third-party retail stores, failed to warn consumers that its products contained nicotine and misrepresented its products as a safer alternative to traditional cigarettes.

“By glamorizing vaping, while at the same time downplaying the nicotine found in vaping products, JUUL is putting countless New Yorkers at risk,” James said in a statement. “I am prepared to use every legal tool in our arsenal to protect the health and safety of our youth.”

According to a press release, a third of high schoolers in New York smoke e-cigarettes, and Juul reportedly engaged in direct outreach at at least one New York City school. Last month, Governor Andrew Cuomo used an “emergency executive action” to ban the sale of flavored e-cigarettes in New York.

Juul’s stance on the lawsuits remains the same. In a comment provided to Engadget, Juul spokesperson Austin Finan said:

“While we have not yet reviewed the complaint, we remain focused on resetting the vapor category in the U.S. and earning the trust of society by working cooperatively with attorneys general, regulators, public health officials, and other stakeholders to combat underage use and convert adult smokers from combustible cigarettes.”

In addition to these lawsuits, Juul is facing increased federal scrutiny. The Food and Drug Administration (FDA) has accused Juul of telling students that its vaping products are “totally safe.” The Federal Trade Commission (FTC), House and Senate have launched their own investigations. The Trump Administration has discussed banning flavored e-cig products or raising the minimum vaping age, and the Center for Disease Control (CDC) has warned against vaping until it can determine the cause of a mysterious, vaping-related lung problem that has now injured more than 2,000 people in the US.

Juul has launched a track-and-trace program, which it says could help reduce teen vaping, and beginning next year, it will require retailers to scan customers’ IDs. It has also stopped selling fruit- and mint-flavored vape products.

Juul’s full statement is below:

“While we have not yet reviewed the complaint, we remain focused on resetting the vapor category in the U.S. and earning the trust of society by working cooperatively with attorneys general, regulators, public health officials, and other stakeholders to combat underage use and convert adult smokers from combustible cigarettes. As part of that process, we recently stopped accepting orders for our Mint JUULpods in the U.S., suspended all broadcast, print, and digital product advertising in the U.S. and are investing in scientific research to ensure the quality of our FDA Premarket Tobacco Product Application (PMTA) application and expanding our commitment to develop new technology to reduce youth use. Our customer base is the world’s 1 billion adult smokers and we do not intend to attract underage users.”