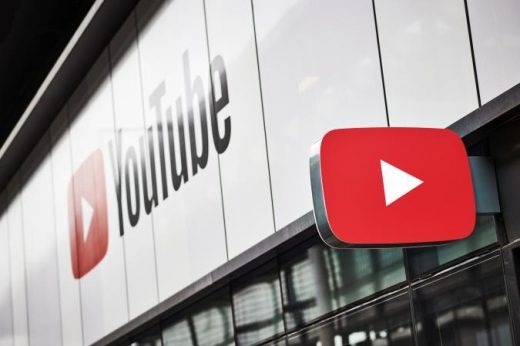 It’s a rare instance of a major news network facing a YouTube ban.

YouTube is no stranger to temporarily banning media outlets for spreading COVID-19 misinformation, but its latest crackdown might be its largest yet. The Guardian and BBC News say the video service has banned Sky News Australia from uploading new videos for a week over accusations it spread COVID-19 misinformation. Multiple Sky videos reportedly violated rules denying the existence of the new coronavirus or claiming that hydroxychloroquine and ivermectin were effective treatments.

The clips didn’t provide “sufficient countervailing context” to indicate the claims were false, YouTube told The Guardian. YouTube warned there was the potential for “real-world harm” from these videos. This just one “strike” against Sky — two more would lead to a permanent channel ban.

Sky said it found older videos that broke YouTube’s rules, but rejected claims that any of its hosts denied COVID-19’s existence. The broadcaster’s digital editor alleged that YouTube was threatening free thought, although YouTube is notably focusing on demonstrable facts, not opinions.

The TV network has come under fire for its stance on COVID-19, particularly from host Alan Jones. He falsely claimed the SARS-CoV-2 virus was “not a pandemic” in 2020, and in July incorrectly maintained that the virus’ Delta variant was neither dangerous nor affected by vaccines. An uproar over those last statements prompted Sky to make a formal apology on July 19th, removing the relevant video at the same time.

The suspension won’t dramatically damage Sky’s Australian revenue. It’s still rare for YouTube to take that kind of action against a major media network, though. The move also sends a signal — large outlets can’t count on their size to shield them against YouTube crackdowns. 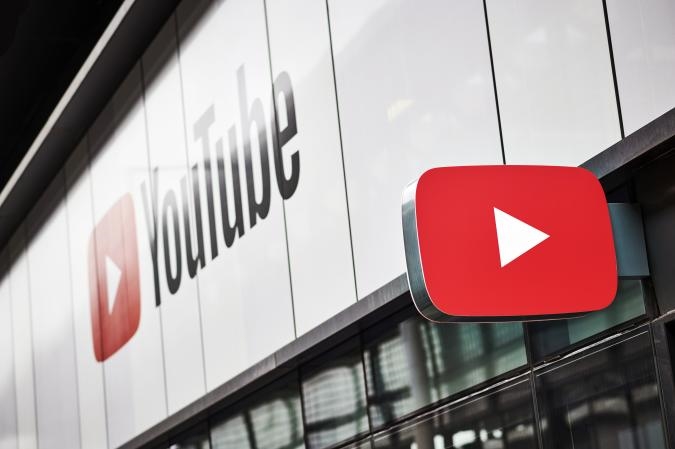