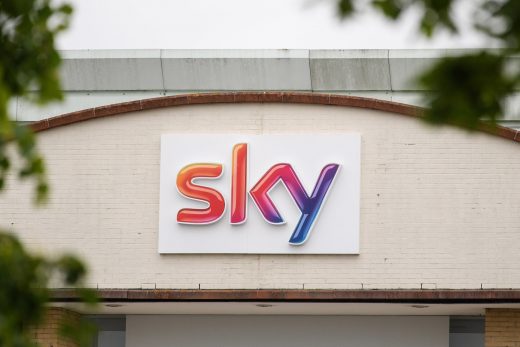 It’s now been a full year since 21st Century Fox first confirmed its interest in buying out Sky. In that time, the deal has been referred to and cleared by the European Commission, scrutinised by communications regulator Ofcom and discussed numerous times in parliament without a firm approval or denial. The decision has now been pushed back even further after Culture Secretary Karen Bradley announced today that the merger will be passed to the the Competition and Markets Authority (CMA) as part of a formal six-month review.

In a statement, the Culture Secretary said that the CMA will focus on “the genuine commitment to broadcasting standards as well as media plurality grounds.” Fox already owns 39% of Sky but announced in December last year that it launching a fresh bid to acquire the rest of the company.

Less than 48 hours earlier, Bradley had updated MPs on her findings — including 30,000 “representations” that produced evidence against a Fox-Sky merger — and hinted that she would defer the case to the CMA in order to identify whether the newly-formed mega corporation “might operate against the specified public interests.”

In Ofcom’s public interest report, concerns were raised over whether Fox had the necessary compliance procedures in place for the broadcast of Fox News in the UK. Other parties had also argued that Fox would “Foxify” its own news outlets outside of the US if the deal went ahead. Fox acted quickly by pulling the channel from UK screens at the end of August.

Because neither Fox or Sky had made their own “substantive representations” against the referral, the CMA will now be given 24 weeks (around six months) to conduct its own investigation into the buyout. It can’t approve or deny the deal, but only help Bradley reach her final conclusion. “We note the swift decision to now refer this to the CMA and will continue to engage constructively in this process,” Sky said in a brief statement. 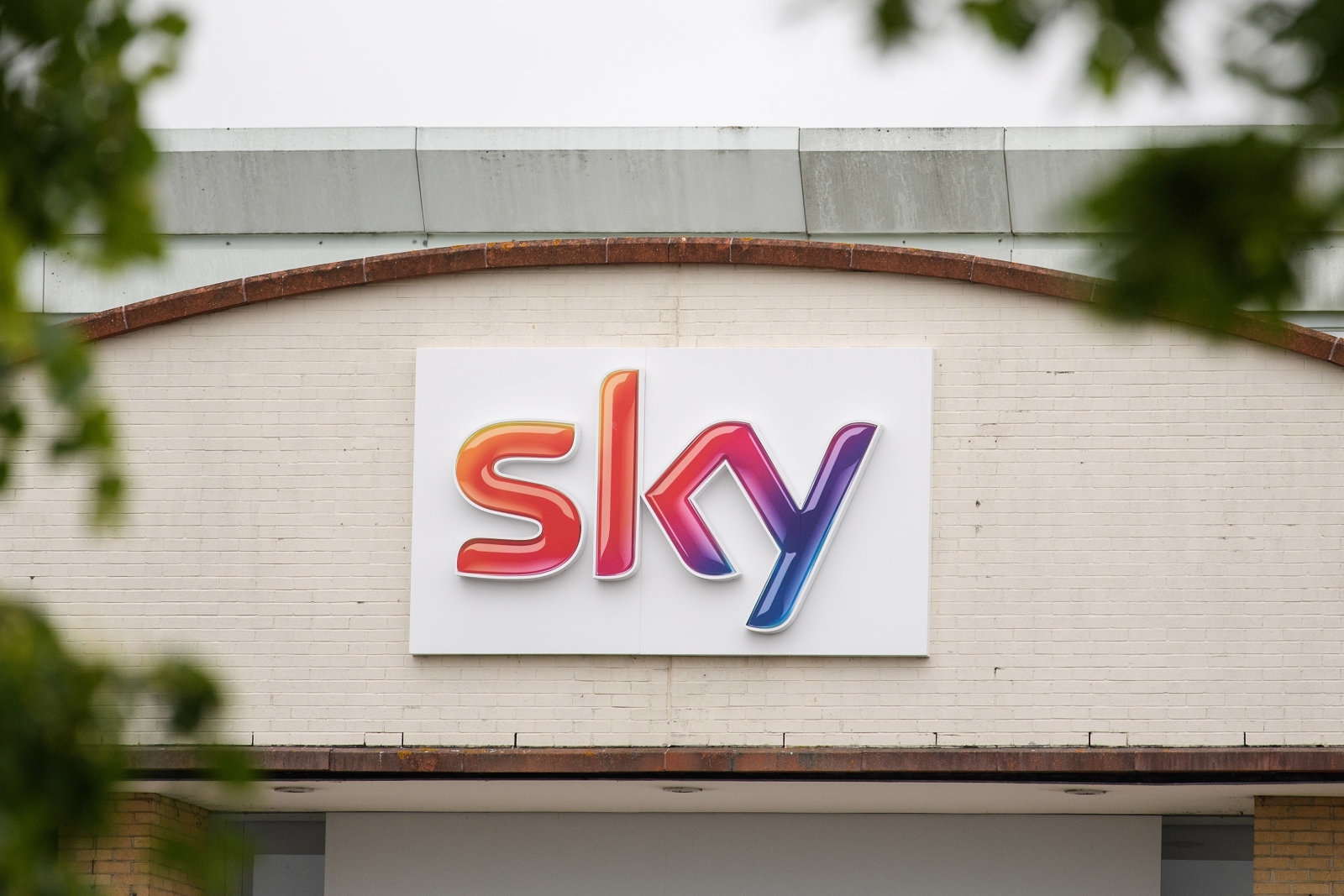