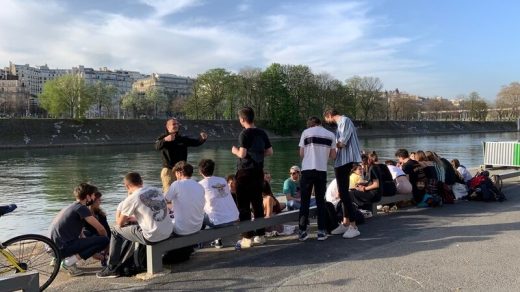 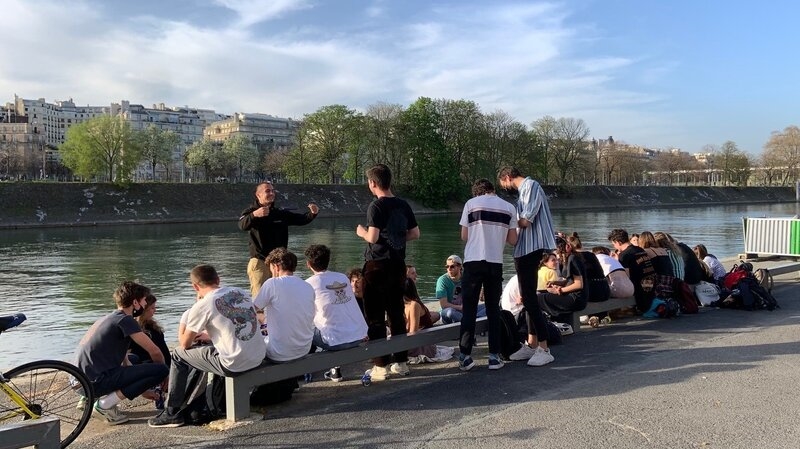 Cannes Lions organizers have been hoping to pull off a hybrid/live event in Cannes in June, but are now confronting another obstacle — a new national lockdown in France, announced earlier this week.

For now, the lockdown is effective through April, but French officials have described the latest COVID-19 surge in such dire terms it won’t come as a big surprise if the lockdown is extended.

Both indoor and outdoor gatherings are banned under the new rules.

Festival organizers have been planning on a successful event this year after last year’s cancellation. That said, the pandemic is far from over and this year’s plans are still evolving.

Ascential, the parent company of the festival, has a lot riding on a successful festival this year. Revenue for its marketing division was down 60% last year, due in large part to the cancellation of Cannes and other events.

A rep for the Cannes Lions didn’t return a query at press time.