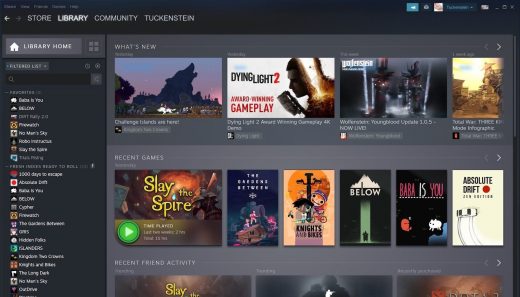 French court rules Steam games must be able to be resold 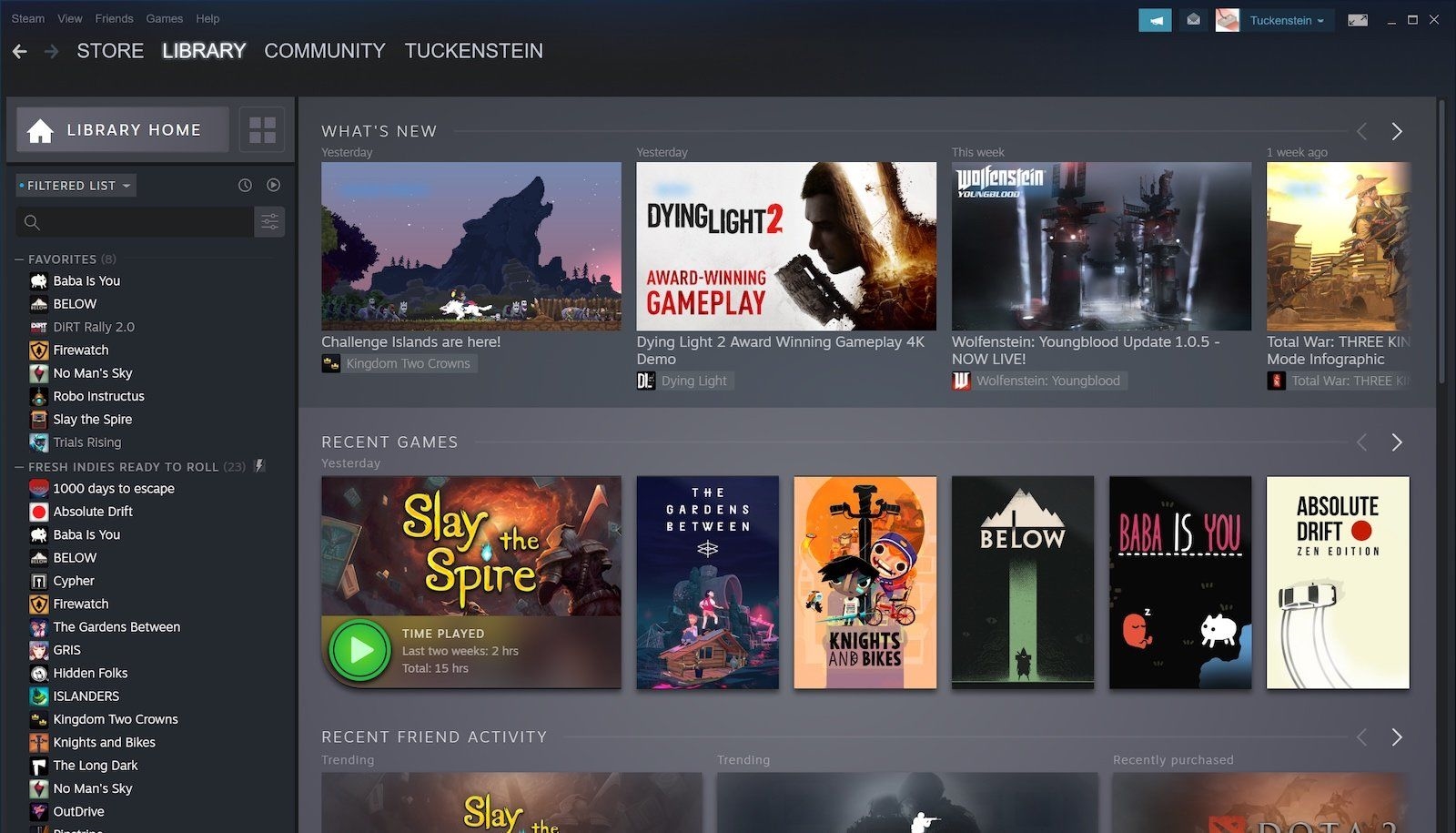 In a court decision that could fundamentally change how Steam operates, European Union consumers have won the right to resell their Steam titles through Valve’s digital marketplace. French website Next Inpact reports the Paris Court of First Instance ruled on Tuesday that European Union law allows Steam users to resell their digital games, just like they can any physical product.

Valve’s lawyers attempted to argue Steam was a subscription service, according to French publication Numerama. The court, however, rejected Valve’s defense, saying Steam doesn’t sell games as part of a subscription package. The court went on to say Valve’s policy on game reselling is against European Union laws that govern the free-flow of digital goods. In a statement to Polygon, Valve co-founder Doug Lombardi said the company plans to appeal the ruling. “The decision will have no effect on Steam while the case is on appeal,” Lombardi added. If the ruling is upheld, Valve will be forced to change its store policy or face stiff fines.

Valve is embroiled in another similar ongoing case with the European Union. In April, the European Commission charged Valve with breaking the Union’s Digital Single Market rules. Like in the Paris case, Valve intends to fight the charges. While neither case is close to a resolution, is safe to say the EU is deadset on changing how Valve runs Steam.