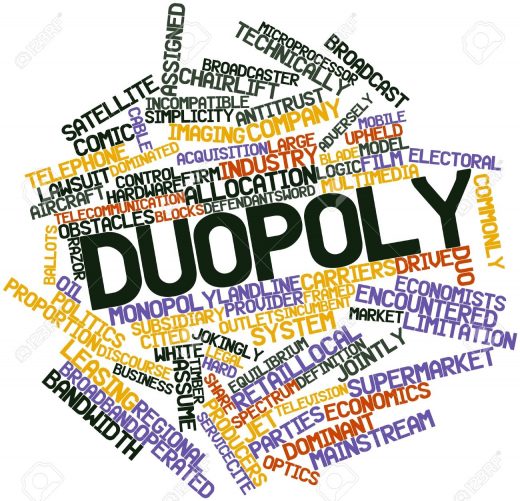 The momentum behind Europe’s anti-duopoly movement continues to grow. This week, a new consortium of French publishers and media companies, called the Gravity Alliance, was announced. 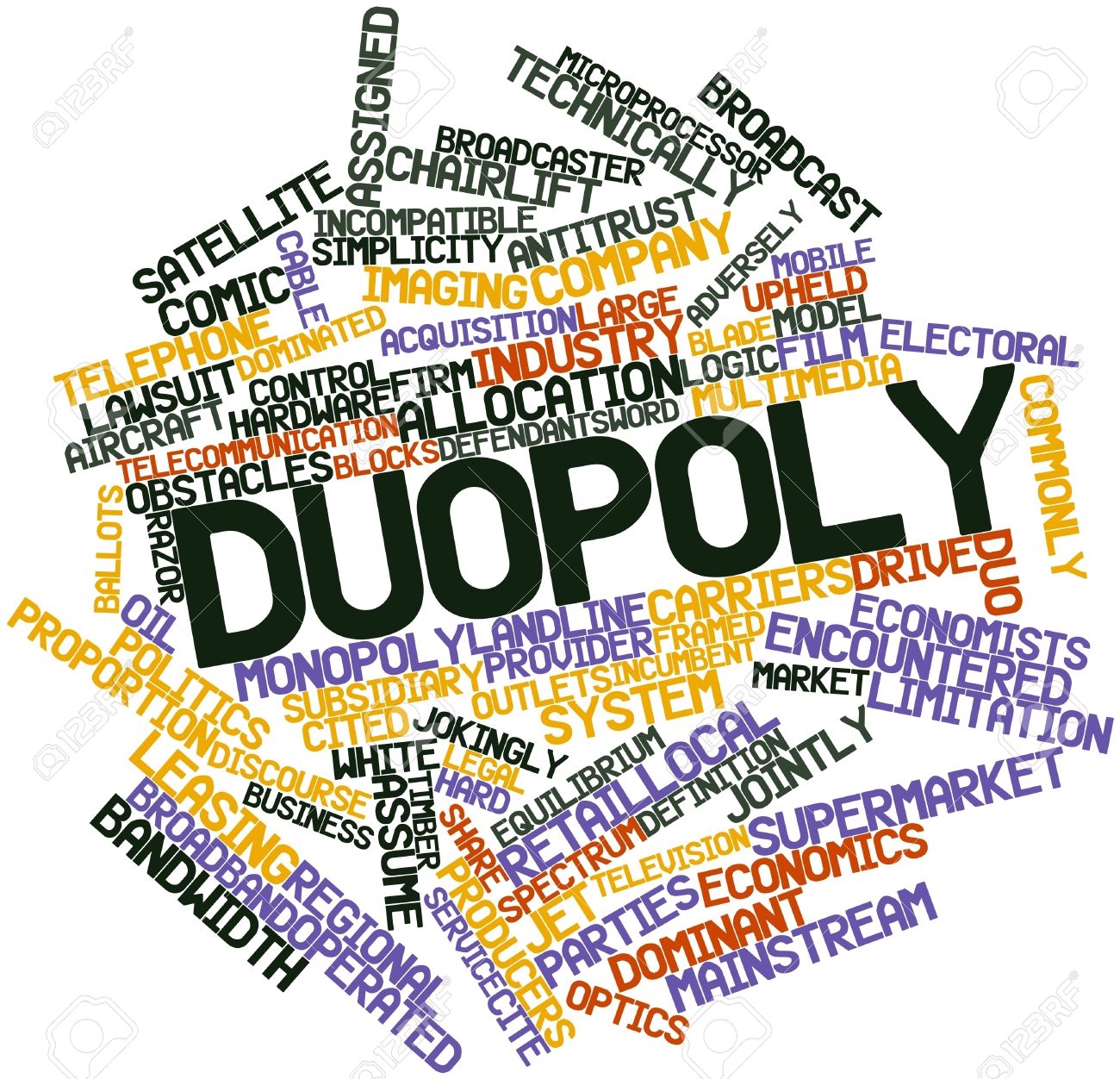 It challenges the dominance of Facebook and Google in the digital advertising marketplace by pooling members’ data resources to offer advertising clients more efficient programmatic ad sales on a large scale.

The Gravity Alliance officially launched on July 4 with a total of 15 media companies on board, including a Who’s Who of French publishers.

The list includes Lagardère, which owns Paris Match and the French edition of Elle, as well as radio and TV stations and sports and entertainment franchises; Condé Nast’s French business; Les Echos Group, publisher of a major business daily, L’Équipe, a leading sports newspaper; and SoLocal, a large classifieds publisher.

According to Les Echos, the consortium’s Web sites reach about 44% of the French online population daily. Plans are in the works to add more members, which will bring the consortium’s total reach to over half of French internet users daily.

That puts it in a good position to compete with Google, whose various properties reach roughly 60% of French internet users, and Facebook, which may reach up to 70% of this group. (Other estimates put it substantially lower, at around 40%.)

Advertisers will also be able to tap into consumer search data for different products from FNAC Darty’s ecommerce sites and other online retailers, giving them insights comparable to Google’s search data.

The announcement of a French data alliance to counter the Google-Facebook duopoly comes not long after similar moves by publishers in the U.S. Last month, a number of big publishers partnered with ad-tech firm Sonobi to pool their own data on visitors and subscribers, hoping to offer advertisers scale and specificity to rival the tech giants.

The new data-sharing alliance includes big names, such as The Weather Company, New York Daily News and Penske Media, which includes Robb Report and Variety. All have agreed to pool information about their signed-in users and accompanying data through Sonobi’s addressable ad marketplace.