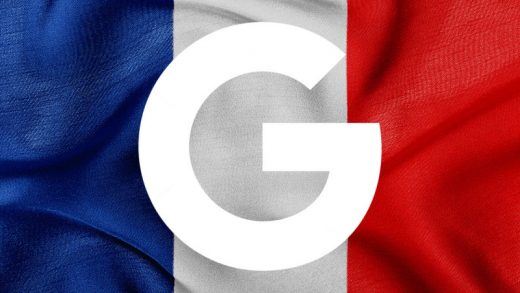 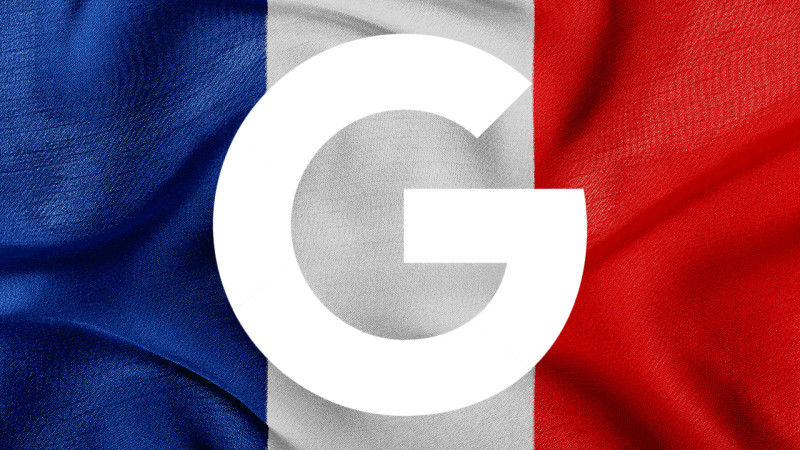 Google’s offices in Paris were “raided” today by 100 tax officials, according to the BBC. The company is accused of owing France nearly $1.8 billion in unpaid taxes.

France is just one of several European countries trying to collect “back taxes” from Google and other US tech firms, such as Apple and Amazon. France says the money Google allegedly owes was accrued over a period of several years.

In January of this year, Google agreed to pay roughly $185 million in UK taxes, settling claims for a period between 2006 to 2011. It also struck a deal, going forward, to pay taxes commensurate with UK revenue. This is the tax model that European countries are seeking.

Amazon similarly agreed to change accounting practices to report revenue in individual countries, rather than running all European revenue through a single low-tax country (e.g., Luxembourg). Google did something similar for years with its Irish subsidiary.

The company paid taxes on most of its European income in Ireland, where tax rates are lower than elsewhere in Europe. In Western Europe, corporate tax rates are generally above 20 or 25 percent. In France, however, tax rates exceed 30 percent. 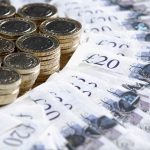 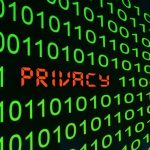 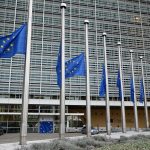 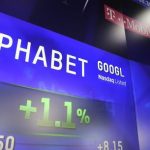 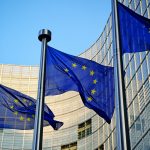 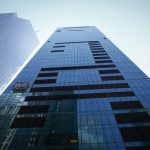 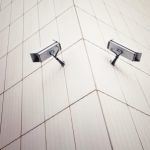 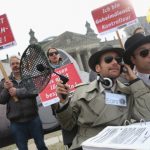