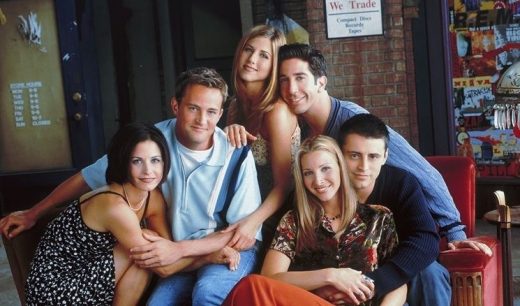 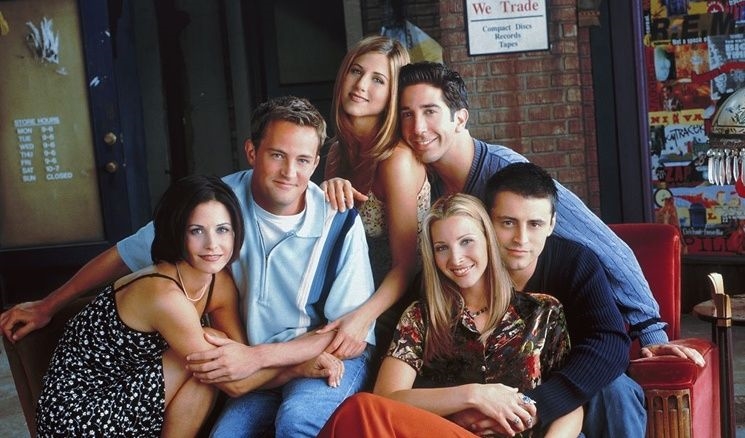 Now that AT&T spent more than $400 million pulling Friends from Netflix to serve as one of the pillars for its HBO Max streaming service, the WarnerMedia company has also shelled out to get the original cast back together for a reunion special. Negotiations over the special have been rumored for months, but now it’s confirmed that Jennifer Aniston, Courteney Cox, Lisa Kudrow, Matt LeBlanc, Matthew Perry, and David Schwimmer will all be a part of the unscripted event. According to The Hollywood Reporter, each one could make between $2.5 to $3 million just to appear in this event.

Along with all 236 episodes of the popular sitcom, it will be available when HBO Max launches in May. In case you’ve forgotten, it’s taking a “curated by humans” angle to go along with its mix of original and archival content, and will cost $14.99 per month.

I couldn’t BE anymore excited to be directing and producing this friends special for @hbomax It’s a big one for us at @Fulwell73 but we cannot wait ! pic.twitter.com/IFLHJPUwqf