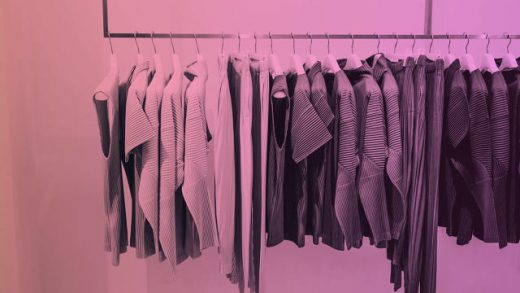 From Earning Side Money To Overhauling Your Inbox: This Week’s Top Leadership Stories

This week we learned how the upfront effort to set up a passive income stream can pay off, one technique for streamlining an overflowing inbox, and how the upheavals of the past year led one career coach to throw “personal branding” concerns to the wind.

These are the stories you loved in Leadership for the week of January 8:

1. Four Ways To Earn Extra Money While Keeping (Or Preparing To Quit) Your Day Job

Earning small amounts of cash in dribs and drabs may not sound all that transformative, but for budding entrepreneurs and people looking to quit their day jobs, it’s all the seed money they need. Here are a few straightforward ways to earn a “passive income” while you’re busy making bigger plans.

2. The Only Five Email Folders Your Inbox Will Ever Need

Zach Hanlon’s inbox was a hydra until a friend clued him in to a new way of organizing it. Rather than shuttling messages into a series of folders by subject matter, Hanlon overhauled his system on the basis of urgency. These five folders are the only ones he’s needed ever since.

“I know I can’t totally counteract the extreme hysteria of online hate groups, fake-news planters, and any forces that seek to divide us and foment chaos,” one Fast Company contributor admits as he turns the page on 2016. Still, he writes, “I believe that standing as an example of transparency is a small but meaningful way to combat the hidden agendas that so many use social media to advance”—personal branding be damned.

The vast majority of U.S. employers say they’re either seeking new hires or planning to maintain their head counts—good news for job seekers. Some companies and businesses have already set more ambitious hiring goals than others, though. Here’s what the latest data says about where the most opportunities lie.

5. The Cities With The Best Opportunities For Job Seekers This Year

Location, location, location: Recent reports suggest that the top metro areas for job seekers include the Twin Cities, the Portland-Vancouver hub, and region of southern New England anchored by Providence, Rhode Island. This week we looked at the latest findings on where job openings are plentiful and competition for them is comparatively low.

These are the stories you loved in Leadership for the week of January 8. 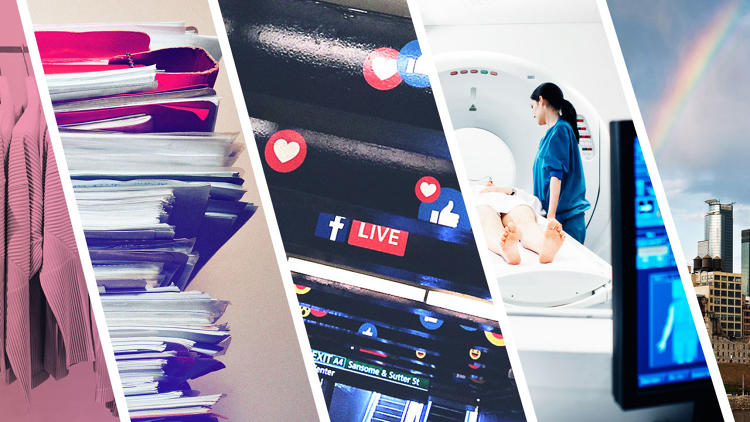 A “passive income” can help you fund your bigger plans. 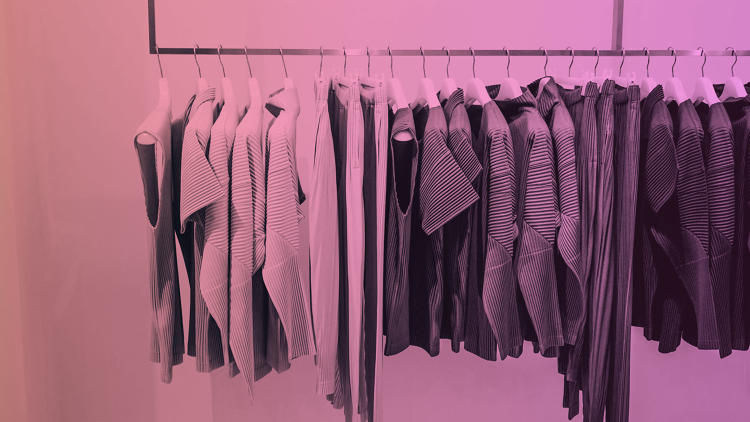 Organizing your inbox by urgency may slim the whole thing down. 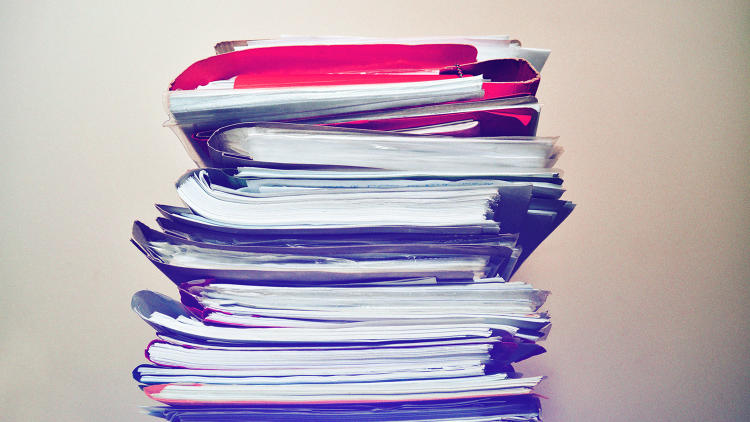 One writer’s commitment to “standing as an example of transparency,” personal branding be damned. 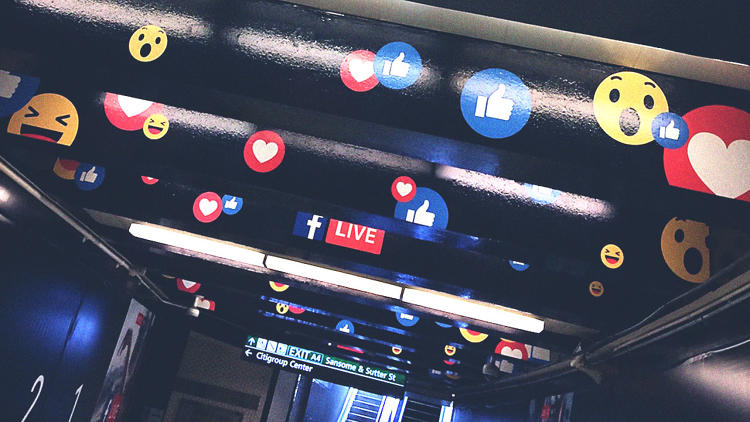 Most employers are adding to their headcounts, some more aggressively than others. Why San Francisco doesn’t make the list and why the Twin Cities and Providence, Rhode Island, do. ‘Stories’ Earning From Inbox Leadership Money Overhauling Side This Weeks 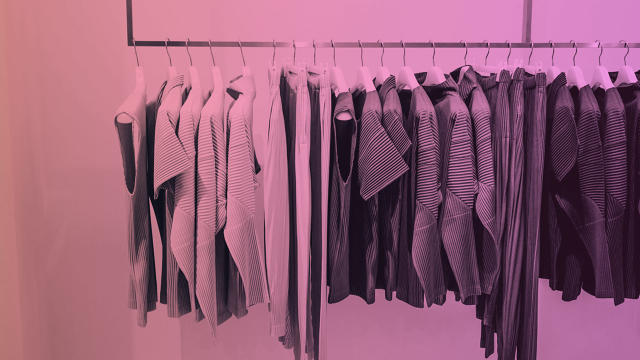