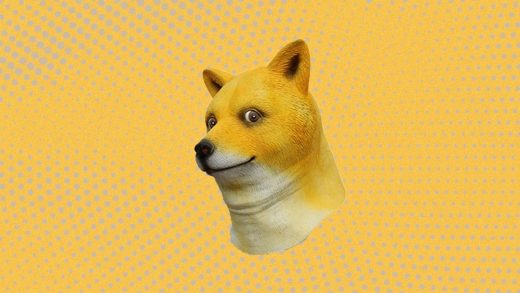 Halloween is nearing, and based on loosened public health guidelines and a cursory scan of grocery store candy aisles, it’s going to be a block party. Trick-or-treating is greenlit and brands are churning out festive products with revived enthusiasm after last year’s dead season.

You know what that means: pumpkin-picking, haunted houses, fun-sized candy, and of course—costumes. And we know that after a year and a half of pajamas and sweatpants, it’s harder than ever to pry warm, comfy clothing from your cold, pandemic hands. So, in the spirit of quarantines and WFH, here are six timely, cozy, and—most critically—low-effort costumes for Halloween 2021.

1. The Squid Game tracksuit: Of course this was going to make the list. The South Korean Netflix thriller is probably the most deranged of recent pop culture phenomena, and those green-and-white contestant uniforms are both instantly recognizable and incredibly lazy. Not since perhaps the early 2000s—when Juicy velour was king of style—has the tracksuit-manufacturing industry seen such ravenous demand. Talking heads predict Squid Game-themed characters will dominate this year’s Halloween. (More possibilities include pink supervisor jumpsuits and that creepy robot baby doll.)

The rules of Squid Game are simple: Win or Die.

But who makes the rules? pic.twitter.com/A0YZ8rwjR8

2. The Halloween Kills hospital gown: The direct sequel to 2018’s Halloween—and the staggering 12th installment in the Halloween movie franchise—Halloween Kills sees the original, take-no-prisoners hero Laurie Strode in a hospital gown, fighting off iconic slasher Michael Myers from the emergency ward. Here’s a chance to embody one of the big screen’s boldest survivors while wearing the equivalent of a loose paper bag.

???? Forty years after the first time, Jamie Lee Curtis slips into a hospital gown for a horror sequel, showing a vulnerable side in “Halloween Kills.” Are you going to see it? pic.twitter.com/uypbYmr7qN

3. Bernie Sanders’s inauguration mittens: A throwback to this January, it’s a fitting tribute to the old-school-cool senator. Bernie’s large, fluffy, knit mittens, Burton snowboarding jacket, and coiled posture will definitely keep you warm—take it from the Vermonter.

Out on the town having the time of my life with a bunch of friends pic.twitter.com/Qu7UpVTKgQ

4. AOC’s “Tax the rich” dress: New York Rep. Alexandria Ocasio-Cortez stopped the show at the Met Gala this year with a biting political statement, scrawled in blood red on a white dress—calling to mind a great horror of 21st century American life, which is rampant wealth inequality. But more crucially, that fabric looks thick enough to keep you pretty warm on a chilly fall evening.

The medium is the message. pic.twitter.com/b4Ssr6HkYR

5. The face of Dogecoin: The rocket-ascent of joke cryptocurrency Dogecoin was a shocking development this year, teaching new tricks to the old dog meme. If you invested $100,000 in the token at the beginning, you would have $4.3 million today. But, of course, if tech titan Elon Musk grew bored and sent a few errant tweets, you could suddenly have nothing—now that’s scary. So why not dress up as the celebrity Shiba Inu who started it all?

How do you like my Shiba Inu Costume for Halloween ???? pic.twitter.com/iZzCxRGhiu

6. Jeff Bezos in space: Making history nine days after another billionaire entrepreneur made history, the Amazon founder blasted off to the edge of space on a Blue Origin flight this summer. You, too can feel like you glimpsed the magnificence of Earth from the final frontier—returning with an awed sense of our planet’s “fragility”—but minus the risk of mechanical failure 60 miles off the ground. All you need is a blue jumpsuit, a cowboy hat, and Amelia Earhart’s aviator goggles.

“Thank you, Amelia, wherever you are. We hope you’re watching all of this.” pic.twitter.com/8FO36fnnqK 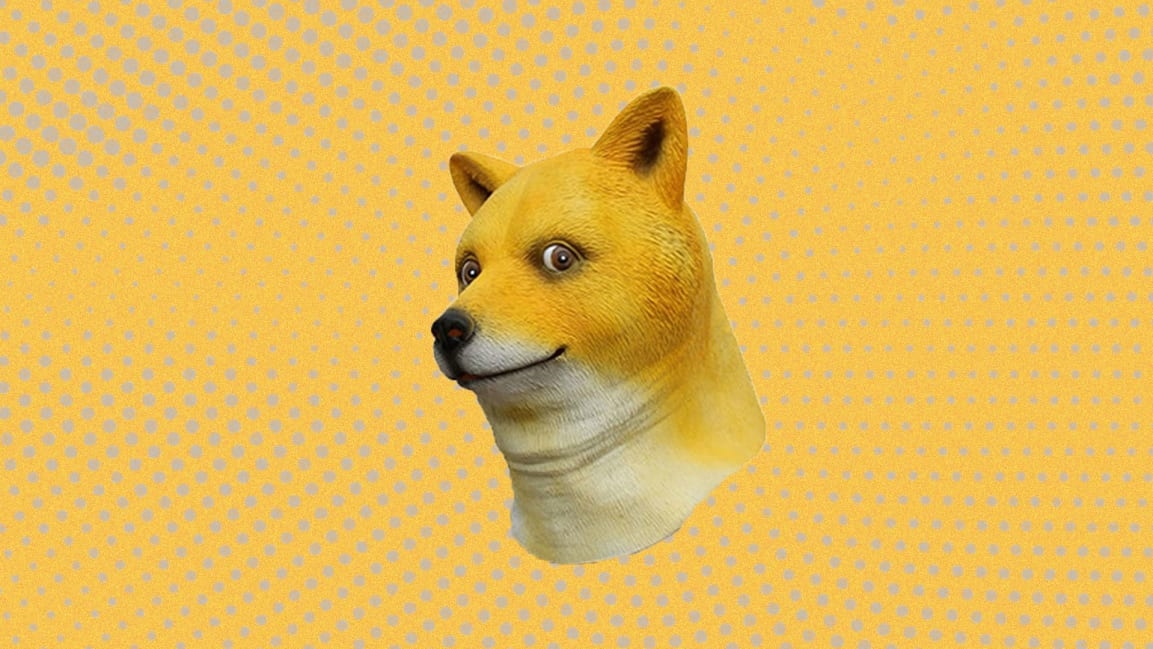