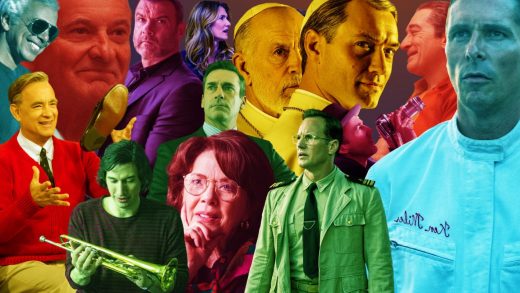 ‘Frozen’ unthaws, Seth Meyers stands up, and 111 other November pop-culture events to check out

Life is a series of ups and downs. For instance, this November everyone will be getting an extra hour of sleep one night and losing an hour of light from each day until next spring. It’s simply heartbreaking, and it never gets easier.

On the plus side, though, this November is especially jam-packed with more promising entertainment possibilities than human beings were built to withstand. Apple TV+ launched this weekend, for better or worse, with Disney+ following hot on its heels November 12. Hollywood seems especially determined to put butts in theater seats this Thanksgiving, as though it has something to prove. (With Netflix unleashing Martin Scorsese’s ecstatically anticipated The Irishman, perhaps it does.)

Have a look below to see everything in store this month, with your creative calendar.

Girl on Girl: Art and Photography in the Age of the Female Gaze, by Charlotte Jansen, November 5 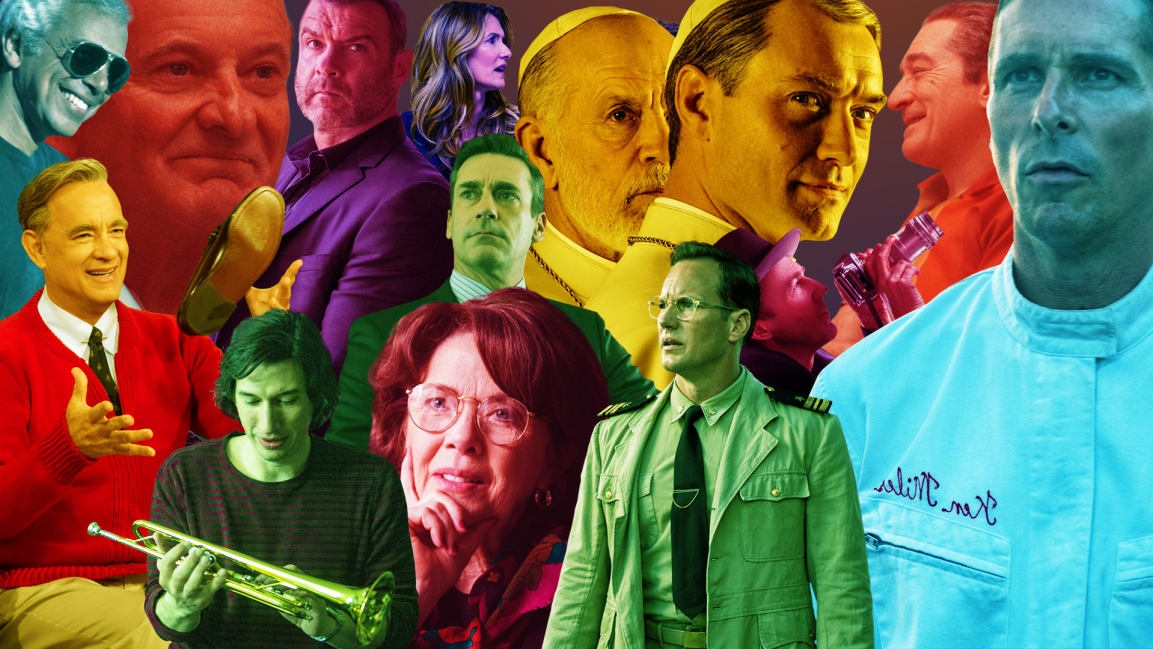