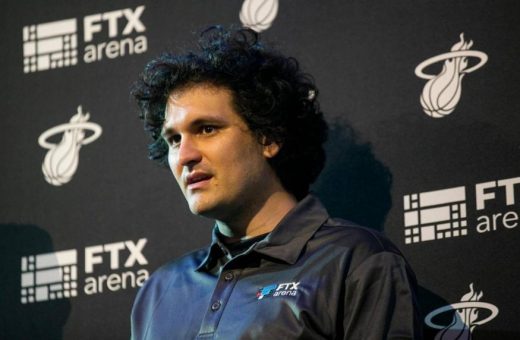 FTX founder Sam Bankman-Fried agrees to extradition to the US

Looks like embattled FTX CEO Sam Bankman-Fried won’t be testifying before Congress after all. The Bahamas Attorney General’s Office announced Monday that Bankman-Fried has been arrested and is likely to be extradited in short measure back to the US to stand trial. The AG’s office noted that his arrest came after, “receipt of formal notification from the United States that it has filed criminal charges against SBF and is likely to request his extradition.”

The news of his arrest should come as little surprise given that last Friday the Department of Justice came out and said that it was “closely” examining his role in the multi-billion cryptocurrency exchange’s recent collapse, which is expected to harm more than a million individual investors. Justice Department officials made those statements while meeting with the crypto exchange’s bankruptcy team to discuss whether FTX had improperly moved hundreds of millions of dollars just ahead of its declared bankruptcy last November.

USA Damian Williams: Earlier this evening, Bahamian authorities arrested Samuel Bankman-Fried at the request of the U.S. Government, based on a sealed indictment filed by the SDNY. We expect to move to unseal the indictment in the morning and will have more to say at that time.

Bankman-Fried was scheduled to testify before Congress at the House Financial Services Committee on Tuesday. However, as United States Attorney Damian Williams explained in a Tweet Monday, Bankman-Fried has been taken into custody “based on a sealed indictment,” which will be revealed and explained in the morning. 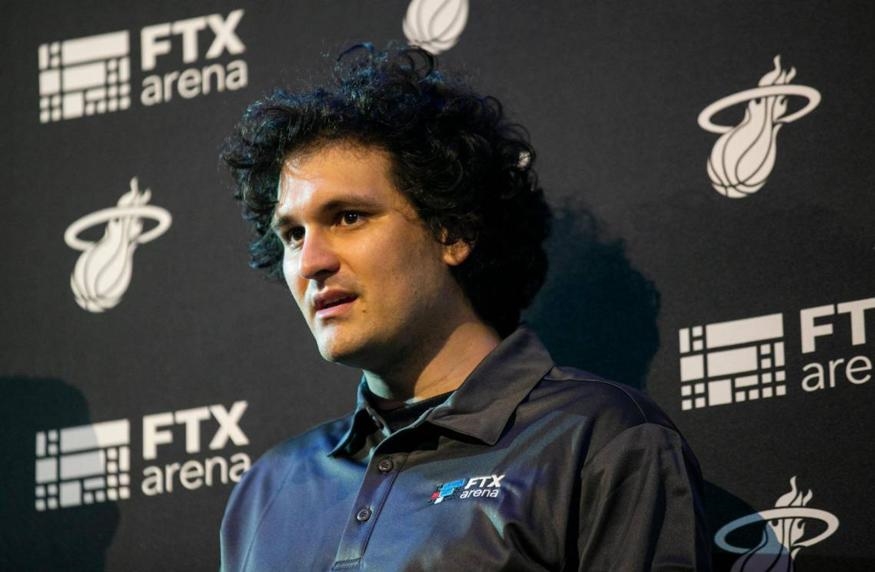 “Clearly, I made a lot of mistakes. There are things I would give anything to be able to do over again,” Bankman-Fried recently tried to explain to the New York Times. “I did not ever try to commit fraud on anyone.”

The Bahamian government is also being accused of collusion — not by the DoJ, but rather FTX itself. Attorneys for the company asserted on Monday (ahead of the arrest news) that the Bahamas as a governing entity had colluded with Bankman-Fried to help move the ill-gotten funds from all those suspicious transactions that took place right before bankruptcy into crypto-wallets controlled by Bahamian regulators.

Bankman-Fried stepped down from his role of CEO at FTX in November and was replaced by John J. Ray III, an executive who was also helmed Enron through its own bankruptcy proceedings. In his prepared remarks for Tuesday’s now-postponed congressional hearings, Ray painted a bleak picture of FTX’s late stage management and operations.

In it, he says that FTX went on a $5 billion spending spree in late 2021 and early 2022, “buying a myriad of businesses and investments, many of which may be worth only a fraction of what was paid for them,” as well as making numerous loans and payments amounting to more than $1 billion, “to insiders.” Those funds were also co-mingled with money from Bankman-Fried’s other venture Alameda Research, which also used client funds to engage in high-risk margin trading.

Depending on what the Southern District Attorney’s office unseals tomorrow, Bankman-Fried could be going away for a very long time. Wire and bank fraud on this scale, per a CNBC legal panel, would put Bankman-Fried in jeopardy of life without parole. Former Theranos CEO Elizabeth Holmes and COO Sunny Balwani just got 11 and 12 years in prison, respectively, for their roles in the medical company’s massive fraud case. Ponzi Scheme king Bernie Madoff got 150 years for his shenanigans in 2009, and in 2006, Jeff Skilling was handed 24 years for his role in Enron’s downfall.