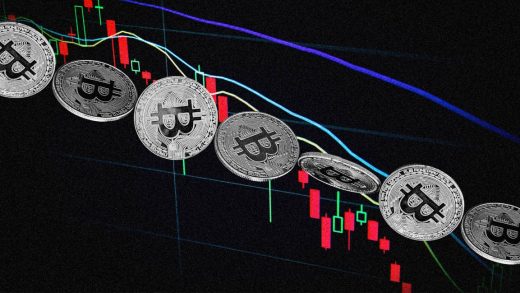 On Tuesday after Labor Day, a number of factors coalesced to bring about a staggering drop in the cryptocurrency market, eradicating more than $400 billion of its total value in a matter of hours. Tokens across the board were down midday, with bitcoin shedding over 8%, ethereum over 10%, and Dogecoin over 15% in the past 24 hours.

But to many investors’ agony, in the midst of the massive dip—and the inevitable panic sell-off that came with it—popular crypto-trading platform Coinbase was down as well. Users on social media reported being unable to access the platform’s exchange services, instead receiving alerts of canceled transactions. Other users were unable to log in at all, due to “connection issues” or unspecified server errors.

Coinbase responded to the problems via Twitter, citing “a sudden increase in network traffic and market activity,” which it said “led to a degradation in our services.” It later tweeted that the issues have been resolved. The company did not immediately respond to a request for comment.

The technical issues sparked the ire of an internet army, which descended upon Coinbase much like it did with embattled stock trading platform Robinhood earlier this year.

Coinbase server room after a >2% move to the downside pic.twitter.com/jSfixU1mCR

Many complained of being blocked from buying the dip, with some even speculating that Coinbase—like Robinhood, they claim—was conspiring to control the market. While those accusations remain unfounded, Robinhood was fined a historic $70 million by the Financial Industry Regulatory Authority earlier this summer, in part for the platform’s system outages during the intensely volatile days of the pandemic’s onset.

Crypto trading issues did not seem to affect El Salvadorian president Nayib Bukele, who tweeted early Tuesday that he had just purchased 150 new coins amid the flash crash. Today marked the first day that the flagship cryptocurrency bitcoin became legal tender in the country, a watershed moment that contributed to a steep climb in the token’s value earlier this week. However, its price fell upon the policy’s rocky rollout, which at one point forced the government to unplug its overwhelmed digital wallet. 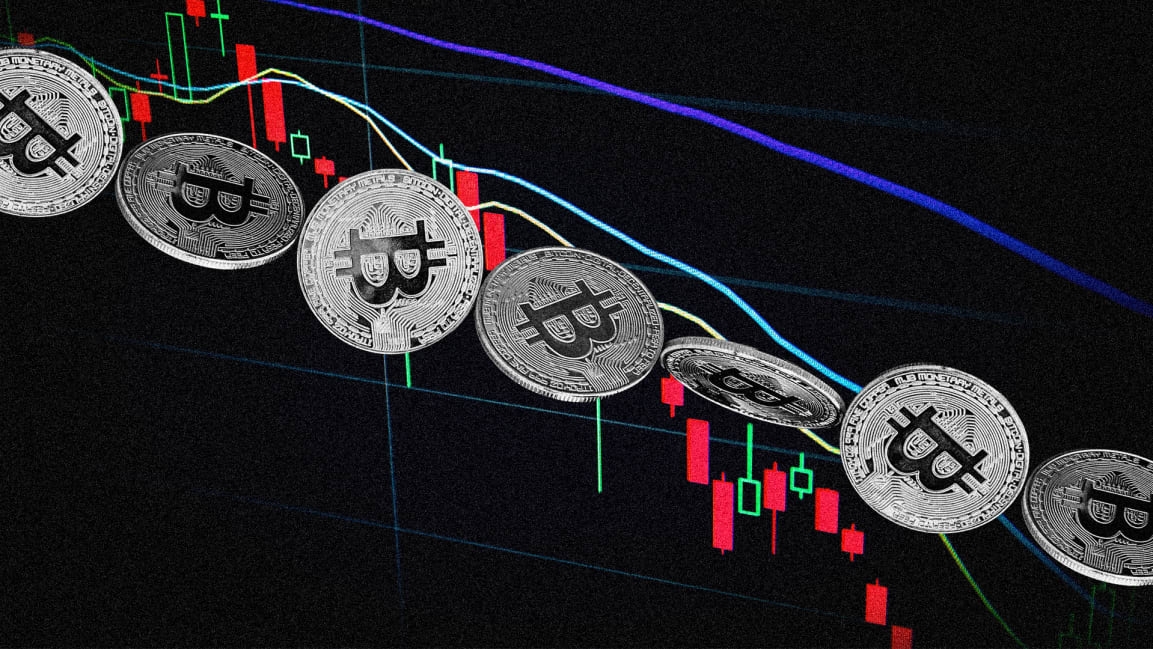