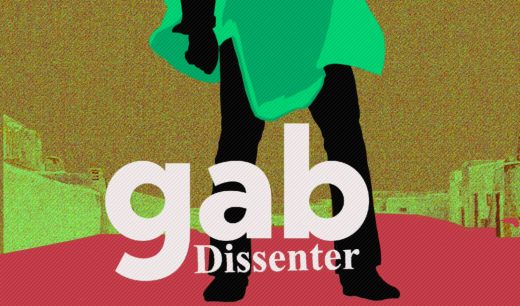 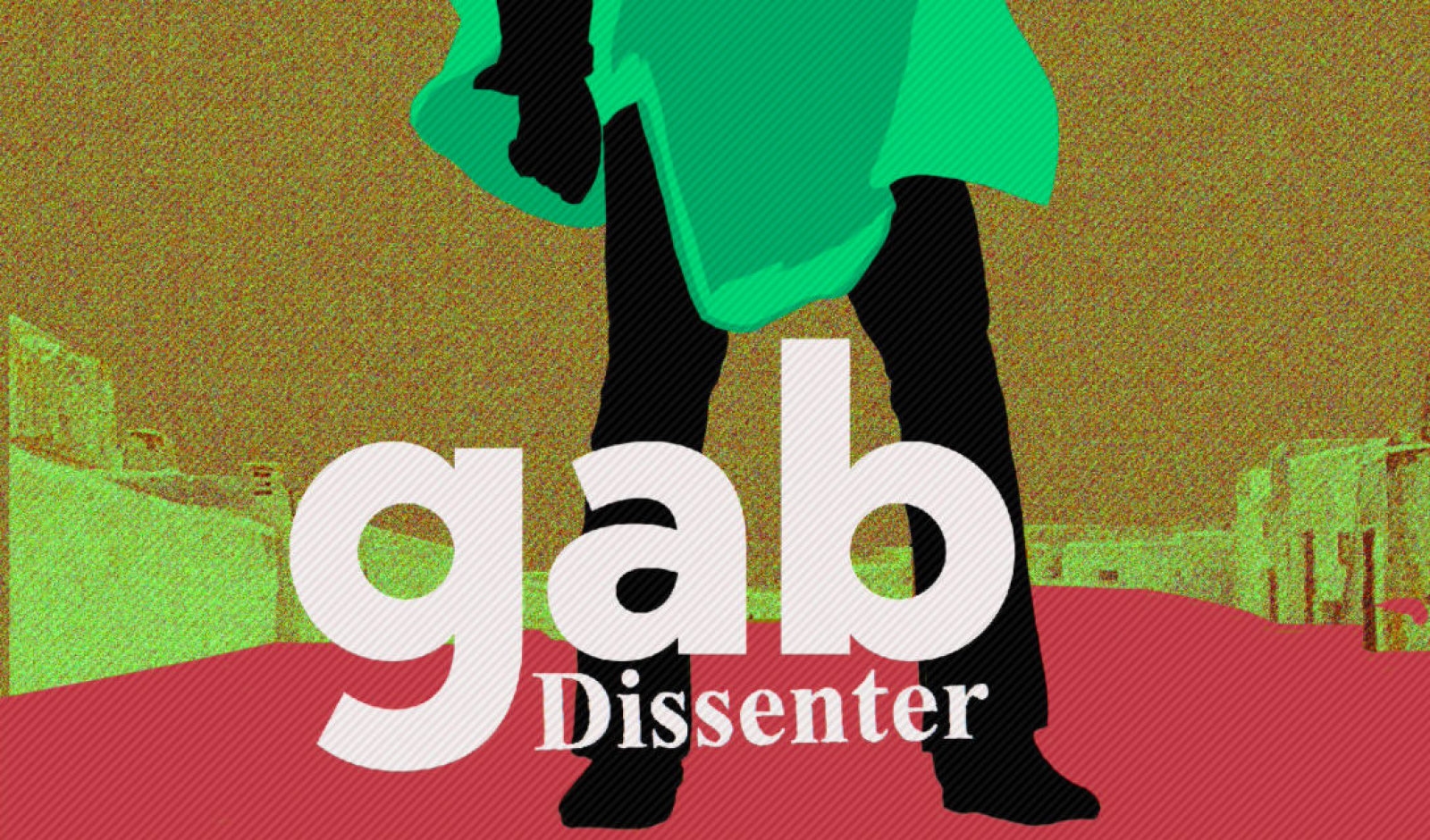 Gab, the “free speech” social network that’s become a haven for the far-right, has launched a browser extension that creates an alternative comments section for any website. The “Dissenter” plug-in — which appears as a sidebar once enabled — allows Gab users to discuss everything from tweets to Wikipedia pages in real-time without the fear of said comment being removed by a site’s moderators.

It’s a canny workaround for a platform that was chased off the web last October after it failed to tackle a history of inflammatory posts from the Pittsburgh synagogue shooter. Gab received a new lease of life the following month from hosting provider Epik.

The timing of the tool could also help bolster Gab’s credentials as a safe space for fringe voices. Earlier this week, Twitter booted Conservative activist Jacob Wohl for creating and running numerous fake accounts in order to manipulate the 2020 election in favor of Trump. And Facebook banned the UK far-right’s poster boy Tommy Robinson for violating its rules on hate speech around the same time. Meanwhile Gab is parading Dissenter as “a free speech comment section” for the internet.

The open-source tool also has its own website, where users can share links for others to upvote and comment on, in the vein of the now-defunct StumbleUpon. It’s hardly a unique idea: pre-Reddit social aggregator Digg launched a comments tool in 2015 to encourage conversations on news links. But Dissenter is clearly tailor-made for the Gab crowd.