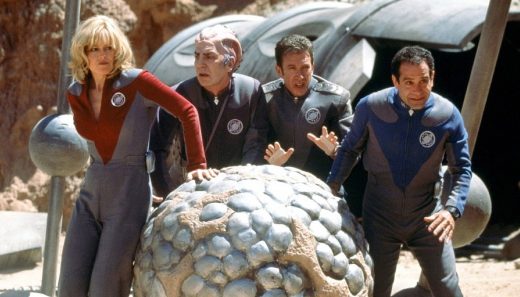 ‘Galaxy Quest’ Amazon TV series back on with a new writer

Galaxy Quest, the cult movie beloved by sci-fi fans for its gentle mocking of, well, sci-fi fans, is back on track as a rebooted TV series for Amazon, THR reports. The revival was originally revealed in 2015, but plans were put on hold after the death of original cast-member Alan Rickman, who was to reprise his role in the news series. It’s now on again, with writer/actor/comedian Paul Scheer (The Disaster Artist, Veep) set to write the script.

The original 1999 film was a mild success, grossing $90 million, but has since become a cult classic. Starring Tim Allen, Sigourney Weaver, Alan Rickman and Tony Shalhoub, it follows the cast of a fictional Star Trek-like TV show called Galaxy Quest. After it’s canceled, they make their living via conventions, but are suddenly visited by actual aliens who believe the show is a documentary. The crew subsequently becomes mixed up in a serious galactic conflict and pulls together despite deep-seated resentments, with the help of devoted fans.

The idea of a Galaxy Quest reboot was first brought to Amazon by the film’s original producer, Mark Johnson. It was reportedly set to go in production prior to Rickman’s death with a different writer, Robert Gordon, who is still on-hand to executive produce the series.

Amazon describes the series as a “new take” on the film, but not much else about the concept is known. However, fans are excited about the hiring of Scheer, well-known among sci-fi and movie geeks for his How Did This Get Made podcast about terrible movies. He’s also a long-time Funny or Die writer and starred in the cult MTV sketch show Human Giant with Aziz Ansari and Rob Huebel.

So far, the Galaxy Quest reboot cast hasn’t been revealed. When the revival first launched, however, Tim Allen was doing Last Man Standing, which has subsequently been canceled.

Suffice to say, the concept is ripe for a reboot, as sci-fi fandom has is now a huge industry and multiplexes are dominated by superhero and space adventure films. “Without giving much away, I don’t there there has ever been a better time to continue the Galaxy Quest story,” Scheer told Deadline. “To be able to create and be a part of this world is just mind-blowing, and I’m approaching this truly as what I’d like to see as a fan.” 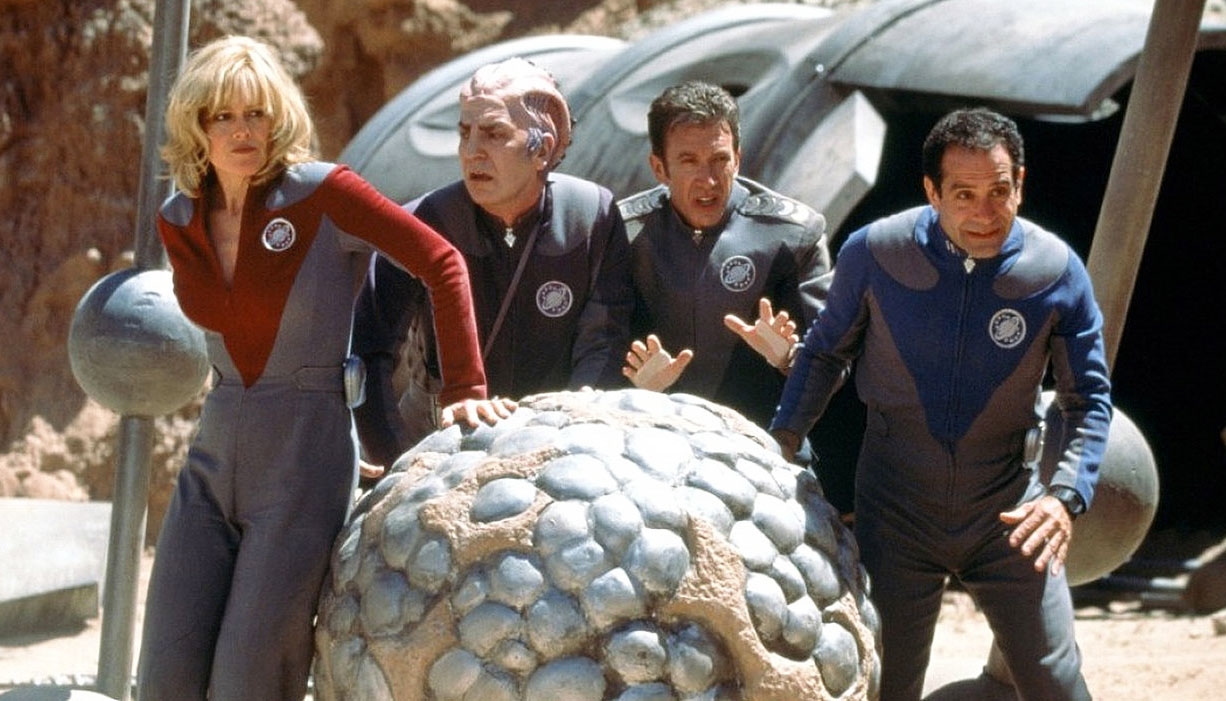