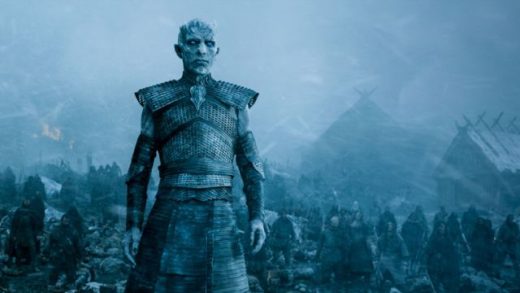 Game Of Thrones News And Updates: Maisie Williams’ Character To Be Alive Until The End, Season 7 To End With A Big Cliffhanger

Game Of Thrones News And Updates: Maisie Williams’ Character To Be Alive Until The End, Season 7 To End With A Big Cliffhanger

Game of Thrones season 6 ended a few months ago and since then, fans of the series have been patiently waiting for season 7 to arrive. Currently, fans don’t know exactly what the next season of this critically acclaimed series will feature as its plot is unknown. However, this hasn’t stopped fans from creating their own theories and coming up with speculations regarding what will happen in Game of Thrones season 7. Because of this, any statement from any cast member is quickly analyzed by die-hard fans of the show.

The actress who plays the role of Arya Stark in Game of Thrones, Maisie Williams appeared in some interviews recently, in which she gave fans a few hints regarding what they can expect to see in the upcoming season of Game of Thrones. While speaking to Timeout London, Williams kind of revealed that her character is going to one of those who will survive the current season and will make it to season 8. Williams stated along with some other members of the cast, she is going to get a tattoo soon. However, only those who have made it from Game of Thrones season 1 to 8 will get that tattoo. This indicates that the character of Maisie Williams is going to make it to season 8. 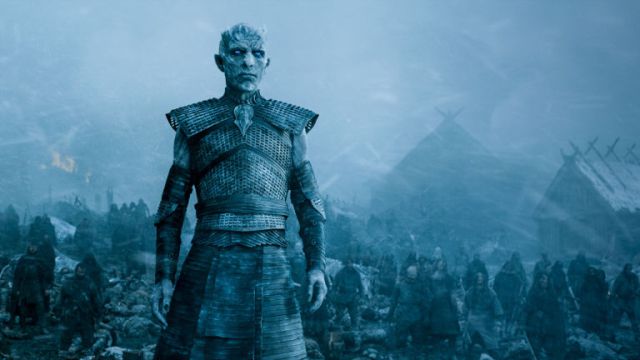 During another interview with Radio 1 Breakfast Show, Williams again kind of confirmed her appearance in Game of Thrones season 8. When asked by Nick Grimshaw about whether she has received the script for season 8 or not, Williams said that she hasn’t received it yet, but she will soon. This again confirmed that Arya Stark will make her way to season 8. Along with this, she also claimed that season 7 is going to be an amazing one and that it will end with a huge cliffhanger. Whatever the case is, fans definitely have something to look forward to in the coming months.

It was also recently reported that Game of Thrones season 7 will premiere on June 25, 2017, as IMBd listed it for the mentioned release date. However, it was later changed back to a simple 2017 release date, but it did get fans hyped up for the next season. A June 25 release date is also a perfect one for the next season as HBO confirmed that it will premiere in Summer 2017. For now, fans can only wait and see what the creators have in mind for them.

Let us know if you’re excited about Game of Thrones season 7 or not in the comments below.

The post Game Of Thrones News And Updates: Maisie Williams’ Character To Be Alive Until The End, Season 7 To End With A Big Cliffhanger appeared first on MobiPicker.