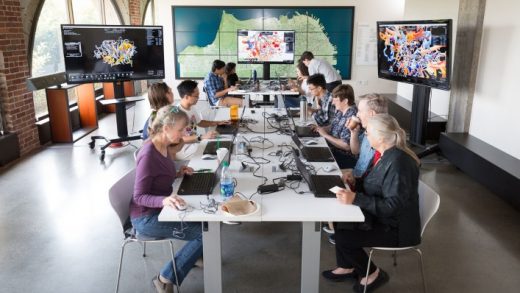 Liver cancer is the third leading cause of death globally; around 83% of cases occur in sub-Saharan Africa and Southeast Asia. And while exact numbers are hard to pin down, scientists estimate that around 25% of liver cancer cases worldwide each year are attributable to exposure to a carcinogen called aflatoxin.

Aflatoxin is a naturally occurring poison, commonly found in fungi that grow in staple foods like maize, nuts, and grains. Around 4.5 billion people living in developing-world countries are regularly exposed to the toxin because they don’t have the resources to detect it. This can lead to massive outbreaks of liver cancer, like the epidemic that struck Kenya in 2004 after a drought left the maize harvest particularly susceptible to mold. Between January and June of that year, around 317 people sought treatment for liver failure; one quarter died. Testing of the maize crops revealed that aflatoxin concentrations were 4,400 parts per billion, 220 times the Kenyan legal limit for food.

Agencies like the World Health Organization have routinely recommended a series of interventions designed to reduce aflatoxin contamination, like planting only drought-resistant crops, thoroughly sun-drying crops post-harvest to prevent mold growth, and manually removing portions of food that appear contaminated, but all of these methods, says Howard Yana-Shapiro, chief agricultural officer at food giant Mars, Incorporated, are too difficult to consistently implement.

So Mars, in partnership with U.C. Davis, the University of Washington, the Partnership for Aflatoxin Control in Africa, and Thermo Fisher Scientific has launched a competition to find an effective and scalable solution. But instead of just tapping into the network of scientists and global health experts, they’re engaging everyday computer programmers through Foldit, an online game founded in 2008 by the University of Washington that poses complex puzzles about how proteins fold, which is one of the toughest problems facing biologists today.

What the consortium of organizations is in search of is an enzyme that can detect and neutralize aflatoxin; in a series of puzzles launched at an event in San Francisco this month, computer gamers will use the free online platform to manipulate a protein structure to try to land on a viable enzyme.

What the researchers are hoping for is that the gamers will be able to create an enzyme that will attack aflatoxins at a vulnerable part in their molecular structure known as a lactone ring. Breaking the lactone ring, says Justin Siegel, biochemist at U.C. Davis, decreases the toxicity of the carcinogen by several orders of magnitude, essentially neutralizing its harmful properties by breaking down that ring.

Scientists have identified a particular enzyme they believe has the necessary chemical components to break down the lactone ring, Siegel says. “But what the enzyme can’t do is actually bind to the aflatoxin–if you think of the enzyme as a hand that has to grab onto the toxin, the enzyme we’re working with currently can’t.” So what the gamers have to do, he says, is use the software to rework the structure of a virtual enzyme to the point where it can successfully bind to the aflatoxin modeled in the Foldit puzzle. The chemical components of the enzyme can’t be changed in the puzzle, Siegel says, but “we’re allowing the gamers to change the length and the shape–essentially, the fingers–of this protein to allow it to hold onto the toxin.”

The most successful reworkings of the enzyme will be the ones that latch most firmly onto the simulated enzyme. Siegel’s lab at U.C. Davis will select the strongest designs to test. Should the Foldit gamers land on a viable solution,  researchers are hopeful that deploying the crowdsourced enzyme across harvests at scale–by adding it to the soil where the plants are growing–will eliminate traces of aflatoxins.

While outsourcing this complex biological quandary to gamers and citizen scientists may seem like a shot in the dark, the Foldit userbase–which numbers over 200,000 strong—has a track record of valuable scientific breakthroughs. In 2011, Foldit gamers provided researchers with insights into the structure of the enzyme key to the reproduction of the AIDS virus, which had eluded scientists for around a decade. Once the Foldit gamers identified the enzyme structure, researchers were able to start developing a drug that would slow the spread of the HIV virus, which leads to AIDS, by interrupting the viruses’ reproductive capabilities.

They’re hoping for a similar breakthrough with aflatoxins. The series of puzzles will remain live on Foldit for several weeks (anyone is welcome to create an account and attempt to manipulate the protein); at the end of that time frame, the researchers from the consortium of academic and scientific organizations will collect some of the most promising designs and synthesize genes that correspond to those structures. Within a few months, they will begin testing the enzyme structures against aflatoxins, and hopefully, land on one that can neutralize the toxins. 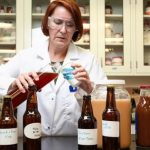 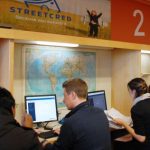 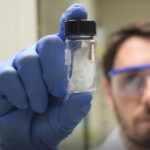 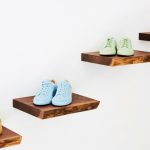 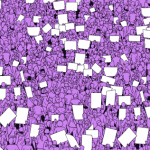 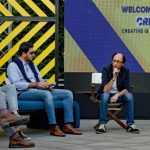 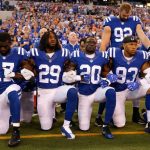 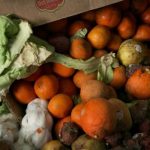 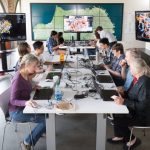 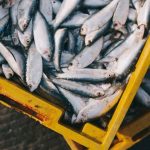 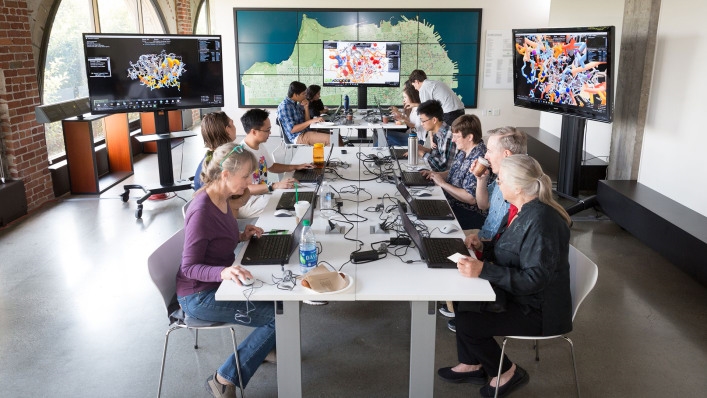