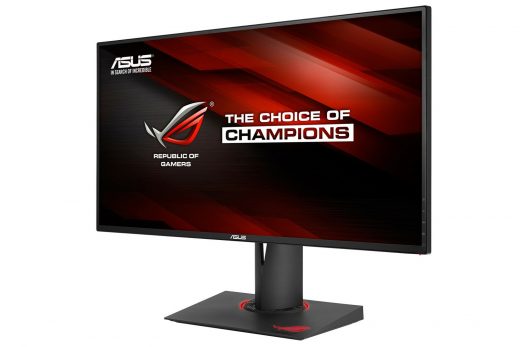 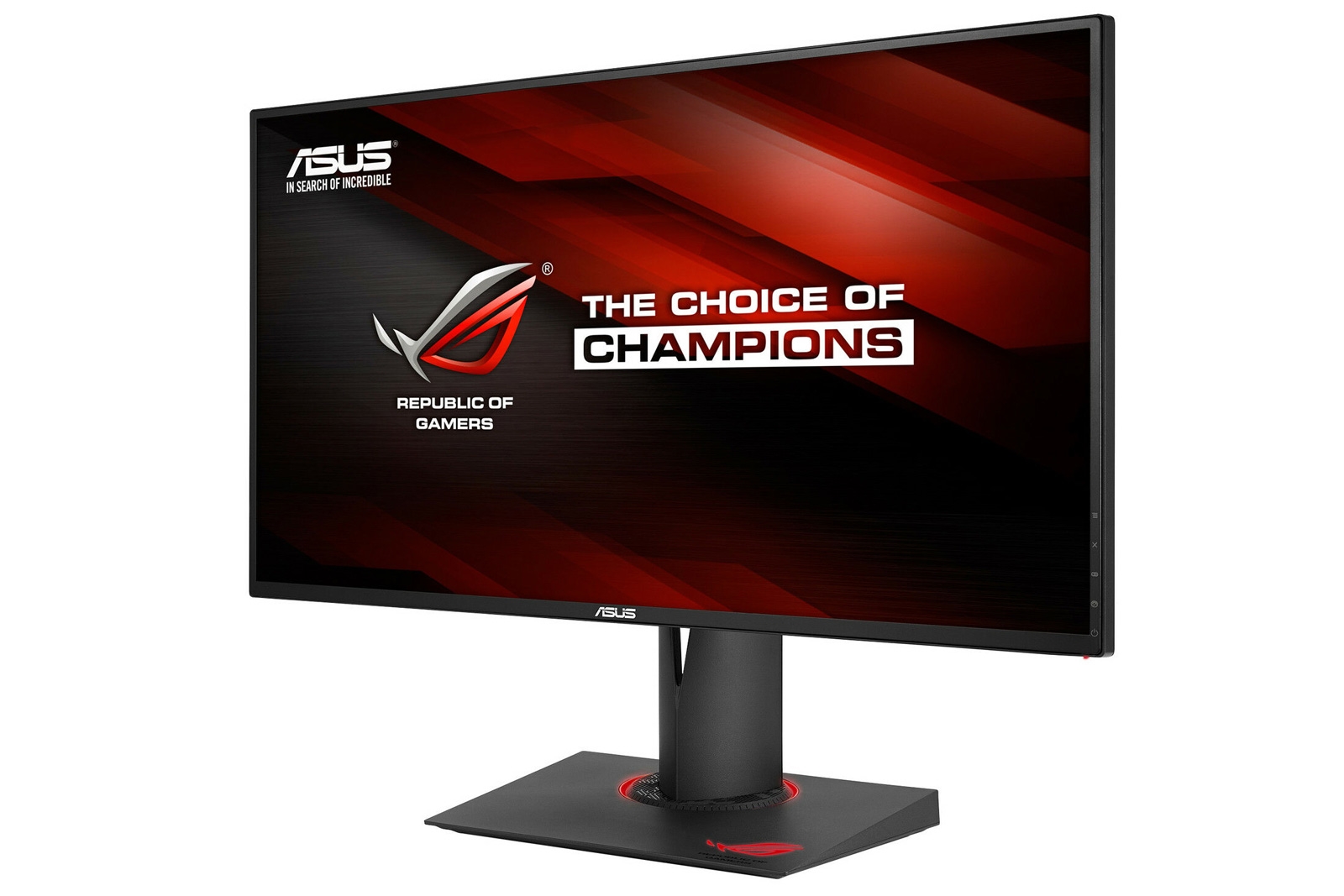 GameStop might just help you put the finishing touches on your computer setup. It’s running a PC gaming sale between now and May 16th that promises deals on a slew of hardware. To start, it’s offering a $100 gift coupon if you buy any MSI laptop with a 10th-gen Intel processor inside. GameStop is also promising discounts up to 20 percent off accessories, including an ASUS ROG Swift PG279Q gaming monitor for $620 (normally $650). Its 165Hz, IPS-based 1440p screen should up to the job of handling a high-performance gaming rig.

You’ll also find Razer’s Viper wired mouse for $60 (typically $80). And if you need audio peripherals, you’re pretty much set. Razer’s Nommo Chroma 2.0 gaming speakers are on sale for $110 (normally $135). Lucid Sound’s Xbox One-oriented LS35X headset is going for $130 (usually $180), and the more affordable HyperX Cloud Alpha Pro headset is on tap for $80 (typically $100). There will likely be more deals to be had, but this gives you an idea of what to expect — the deals could quickly add up if you’re shopping for multiple upgrades.