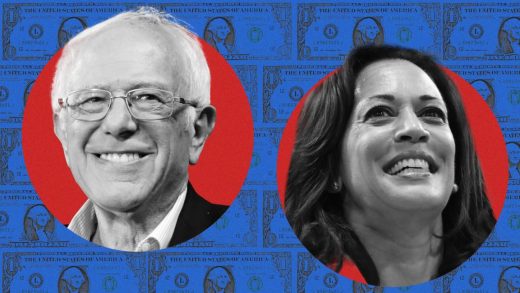 The Democrats are trying to pay you. A lot. Senators Kamala Harris of California, Bernie Sanders of Vermont, and Ed Markey of Massachusetts today proposed a bill that would pay:

available to people who earn under $150,000 per year as head of household, or $200,000 for joint filers, or $100,000 for non-head of household—decreased by 10% of the amount income exceeds those figures
available until three months after the COVID-19 public health emergency ends, as declared by HHS
available to people without Social Security numbers, or who didn’t file last year (which includes undocumented immigrants who pay taxes)

The bill notes that the funds would be blocked from debt collectors. It is called the Monthly Economic Crisis Support Act, and has an uphill battle in the Senate, which is Republican-controlled. In March, as the coronavirus pandemic was just beginning to lay waste to jobs and the economy, Republican senators argued that $1,200 stimulus checks were sufficient, while Democrats argued for ongoing payments. 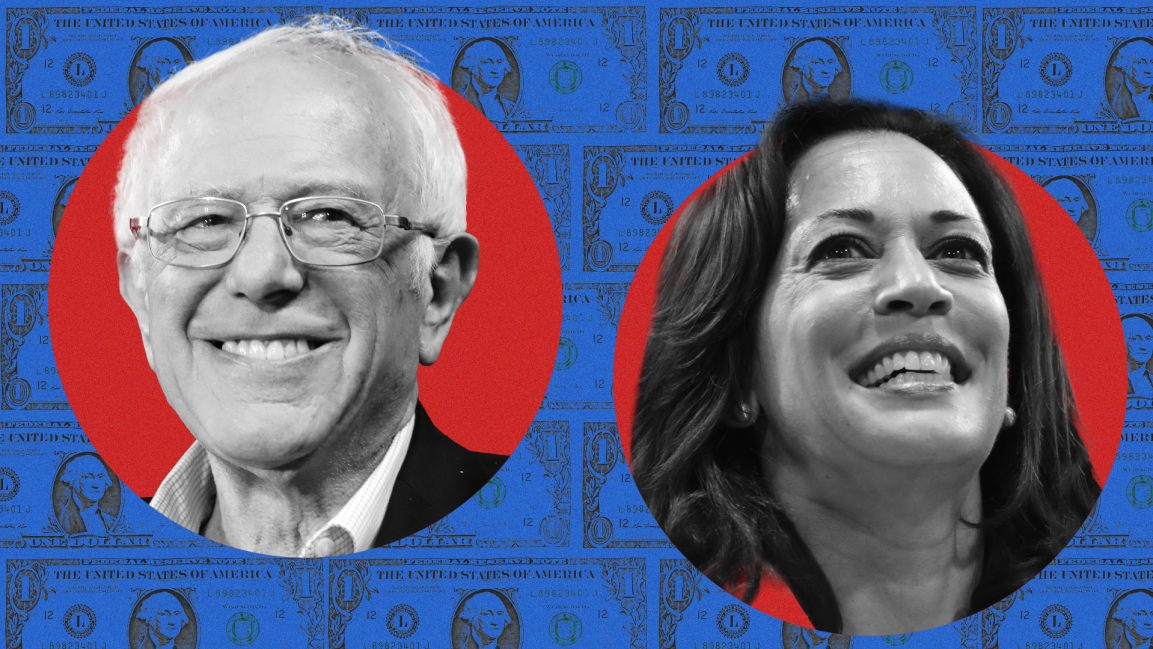