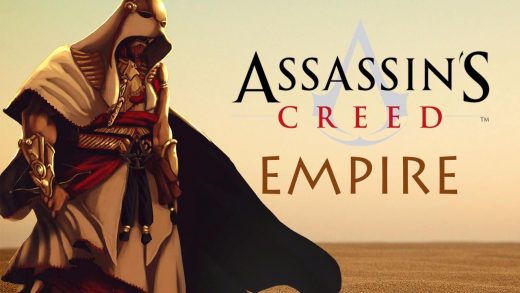 As the year draws to an end, many game developers are busy working on Christmas updates. Gaming consoles were in the news this week for compatibility issues, the latest being Sony PS4. Gamers have long wanted the PS4 to play PS1, PS2, and PS3 games and Microsoft announced in 2015 that it would be adding backwards compatibility for XBOX 360 games to the XBOX ONE. Sony PS4 may get backwards compatibility like Xbox One to play PS3 Games.

It’s Christmas season and Supercell is busy working on updates for two epic games – Clash Royale and Clash of Clans. Clash Royale December update will bring new clean features and changes to Ice Golem and Inferno dragon. Clash of Clans recently received a major update, which brought in a revamped army training system, new defense levels, and troop levels. December update is expected to be much more exciting and loaded with goodies. One of the updates is the SHIP WRECK that has been speculated for quite some time now. The developers of the game have also prepared some more surprises such as a new statue and new levels for some of the defenses.

Meanwhile, Fallout 4 Patch 1.8 brought in some notable changes. An issue in which some sound effects would not persist after reloading in an area is fixed. A problem regarding an occasional crash when exiting to the Main Menu, and trying to start a New Game is resolved as well. There are several other fixes that are part of this patch. In news related to another epic game, we have come to hear that Rainbow Six Siege Red Crow DLC Season 4 introduces new Operator Hibana. No Man’s Sky continues to get attention every week. This time, the game is in the news for all the stuff Hello Games has planned for Patch 1.10.

This week also saw news related to Nintendo Switch. Reports hint at Nintendo Switch NX superiority over Xbox One & PS4, solely because of cartridges. It’s now time to wind up with a quick update about Assassin’s Creed Empire. The game will likely take major inspiration from The Witcher 3. Fans are hoping the game also takes inspiration from Brotherhood’s assassin NPCs, Unity’s customization (taken to another level), and co-op aspect, and Black Flag’s naval combat. For an in-depth analysis and coverage of all that happened in the Gaming world this week, continue to read our posts –

No Man’s Sky Update News – Here’s What Hello Games Has Planned For Patch 1.10

Assassin’s Creed Empire – Here’s ALL The Information, News & Updates About The Upcoming Game So Far 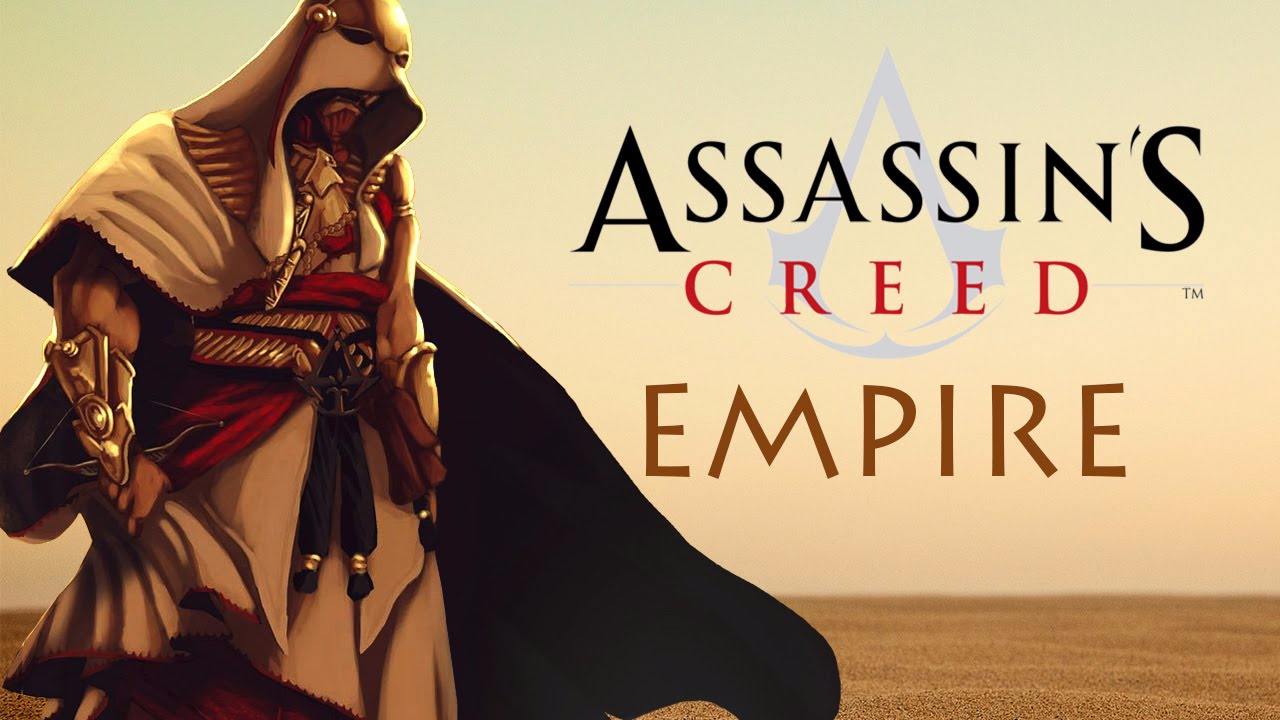