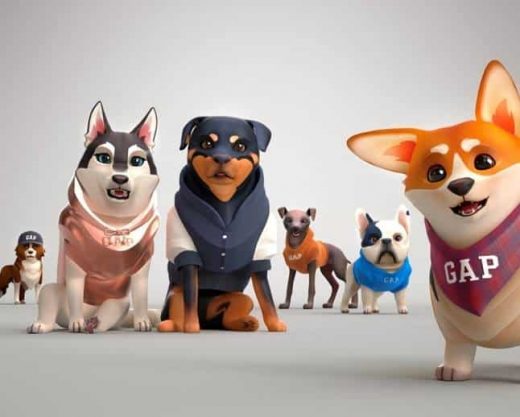 Users in the “petaverse” will gain NFT access to Gap swag for their virtual pets, beginning July 27.

French NFT brand DOGAMI announces a new collaboration with Gap that will enable users in the “petaverse” to deck out their virtual pets with Gap-logo hoodies and other NFT swag, beginning July 27.

In-game virtual apparel, aka wearables, will become available in three-item packs that DOGAMI players can bid on and use to improve their game play and barking rights. The full line covers the four levels of scarcity in the DOGAMI game – Rare, Epic, Legendary and Artefact.

The NFT drop on the DOGAMI website will be made exclusive to Gap Threads NFT holders for 24 hours. After that, they’re open to the general public. The virtual collection of doggie threads will also be tradeable on Tezos blockchain marketplaces.

Why we care. Fashion in the real world lends itself to virtual wearables in the metaverse. Gap has already embarked on an integration with Club Roblox in a virtual environment, as well as NFT collaborations with Harlem fashion icon Dapper Dan and artist Demit Omphroy.

The DOGAMI drop unlocks Gap loyalists who are also into mobile AR games and like dogs. As the brand does more of these, they add value to their core Gap Threads NFT holders. That’s the next step once a brand has experimented with NFTs – building Web3 loyalty and momentum. 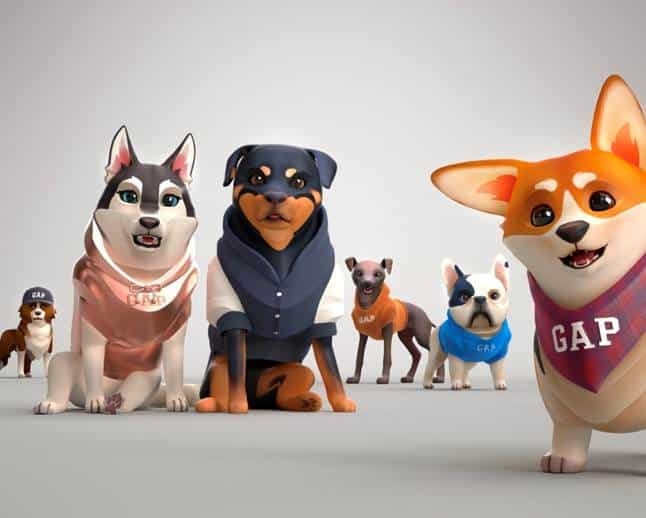