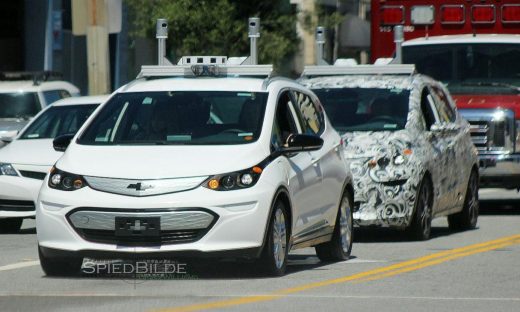 General Motors has started public road tests of its autonomous Chevrolet Bolt in Detroit. It comes a few weeks after Michigan Gov. Rick Snyder legalized self-driving cars in the state.

Tests started in Warren, Michigan last week and GM wants to rapidly expand to the entire Detroit metro area. This should provide the automaker with a wide selection of objects and circumstances that aren’t available on race track or highways.

See also: Roll your own Mini for the self-driving, ride-sharing future

GM already tests autonomous Chevy Bolt in San Francisco and Scottsdale, Arizona, but Michigan has a more varied climate, including a lot more snow than the other two cities.

This type of climate is necessary for autonomous vehicle testers, if they want their system to be workable across the world. The current crop of self-driving cars do not work in heavy snow or fog, but GM wants to change that in the next few years.

Bolts will have crowded self-driving roads in the state

GM did not say how many autonomous Chevy Bolts would arrive in Michigan, but has confirmed it will start manufacturing units at a nearby factory. General Motors CEO Mary Barra said the manufacturing will be a learning experience for the company, in preparation for mass manufacturing of autonomous cars in the near future.

It won’t be the only company testing cars in Michigan. Hyundai, Toyota, Faraday Future and Ford are all testing cars in the state and rumors suggest tech companies will follow, after the state legislature legalized self-driving vehicles on public roads.

After the $ 660 million acquisition of Cruise Automation, GM has made it well known that it is ready for the autonomous future. It may not have the tech expertise of Google or Apple, but it does have decades of experience in building, mass manufacturing, and deploying cars. 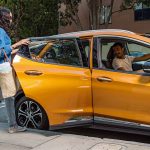 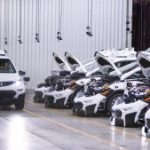 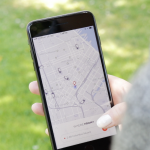 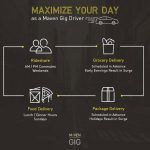 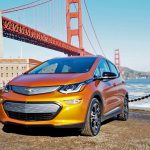 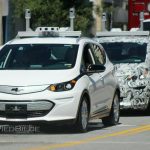 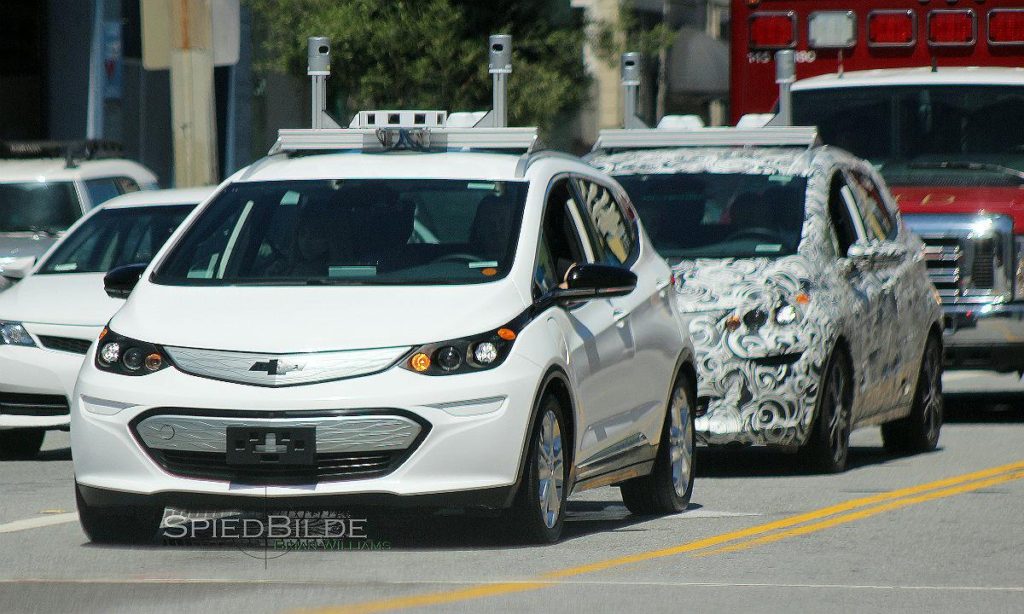