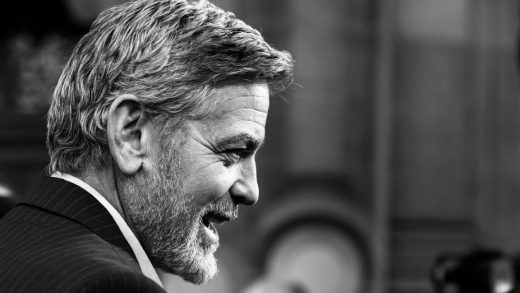 George Clooney doesn’t want you to stay at the Beverly Hills Hotel. Or the Dorchester in London or Hôtel Plaza Athénée in Paris. The hotels are all owned by the Sultan of Brunei’s Brunei Investment Agency and the actor-activist is calling for a boycott of them to protest Brunei’s announcement that it will make homosexuality and adultery punishable by death.

In an opinion piece written for Deadline, Clooney decried Brunei’s announcement that from April 3 the country will stone or whip to death citizens caught committing adultery or having gay sex.

“Every single time we stay at or take meetings at or dine at any of these nine hotels we are putting money directly into the pockets of men who choose to stone and whip to death their own citizens for being gay or accused of adultery,” he wrote.

He called for the public to join him in boycotting the 10 hotels, among the most exclusive properties in the world. The list includes the Beverly Hills Hotel, The Dorchester in London, Hôtel Plaza Athénée, Coworth Park, London’s 45 Park Lane, Le Richemond in Geneva, Milan’s Hotel Principe di Savoia, Le Meurice in Paris, Hotel Eden in Rome, and Hotel Bel-Air in Los Angeles.

When the harsh, inhumane rules were first announced in 2013, international outcry caused them to delay carrying out the harshest provisions of its anti-gay law until now. Perhaps a boycott will work again, if people can forgo their luxury stays and the McCarthy Salad at the Beverly Hills Hotel’s Polo Lounge in the name of standing up against the torture and murder of innocent people.

The Dorchester Collection reached out with the following statement:

Dorchester Collections’ Code emphasises equality, respect and integrity in all areas of our operation, and strongly values people and cultural diversity amongst our guests and employees. Inclusion and diversity remain core beliefs as we do not tolerate any form of discrimination. 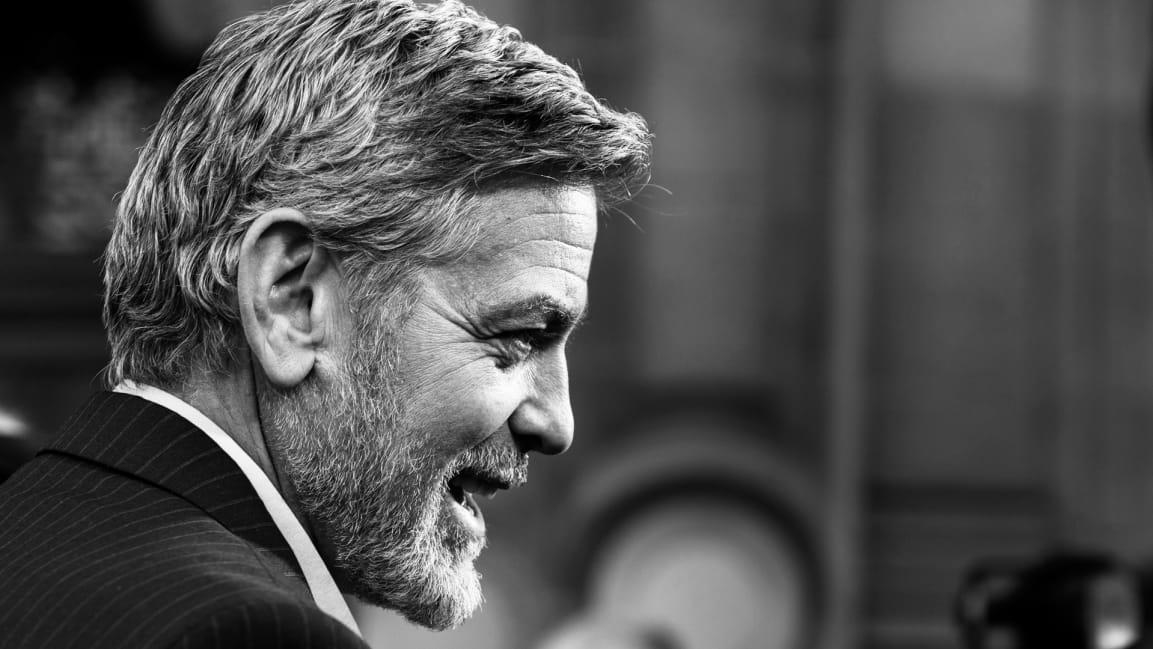