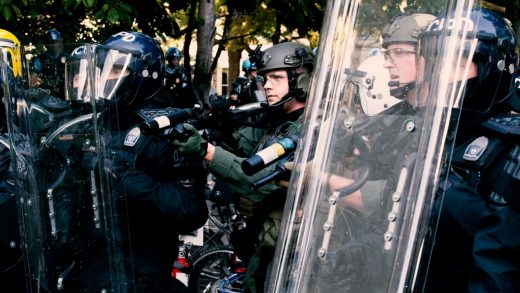 Freedom of the press is under attack. The Committee to Protect Journalists reports there have been at least 125 incidents around the United States of journalists being targeted as they cover protests over the death of an unarmed black man who was pinned to the ground by a Minneapolis police officer.

The CPJ tally includes arrests, physical attacks, equipment damage, and equipment seizures. Some of the attacks happened while the victims were allegedly showing their press credentials.

The Washington, D.C.-based organization is logging all the episodes it learns of on its U.S. Press Freedom Tracker.

The group has pledged to investigate each incident.

A CNN crew was broadcasting live from Minneapolis when its members were arrested.
A Denver Post photographer was hit with pepper balls.
Two Louisville, Kentucky, TV stations’ news vehicles were vandalized.
Police attacked three journalists covering Los Angeles protests.
A TV reporter from Denver was struck by a foam round.

“We are horrified by the continued use of harsh and sometimes violent actions of police against journalists doing their jobs. These are direct violations of press freedom, a fundamental constitutional value of the United States,” CPJ program director Carlos Martinez de la Serna said in a written statement. “We call on local and state officials to explicitly exempt the news media from curfew regulations so that journalists are able to report freely.”

George Floyd died on May 25; with a knee on his neck, he’d told the officers that he couldn’t breathe.

Since then, protests have been held across the country, and some have turned violent. 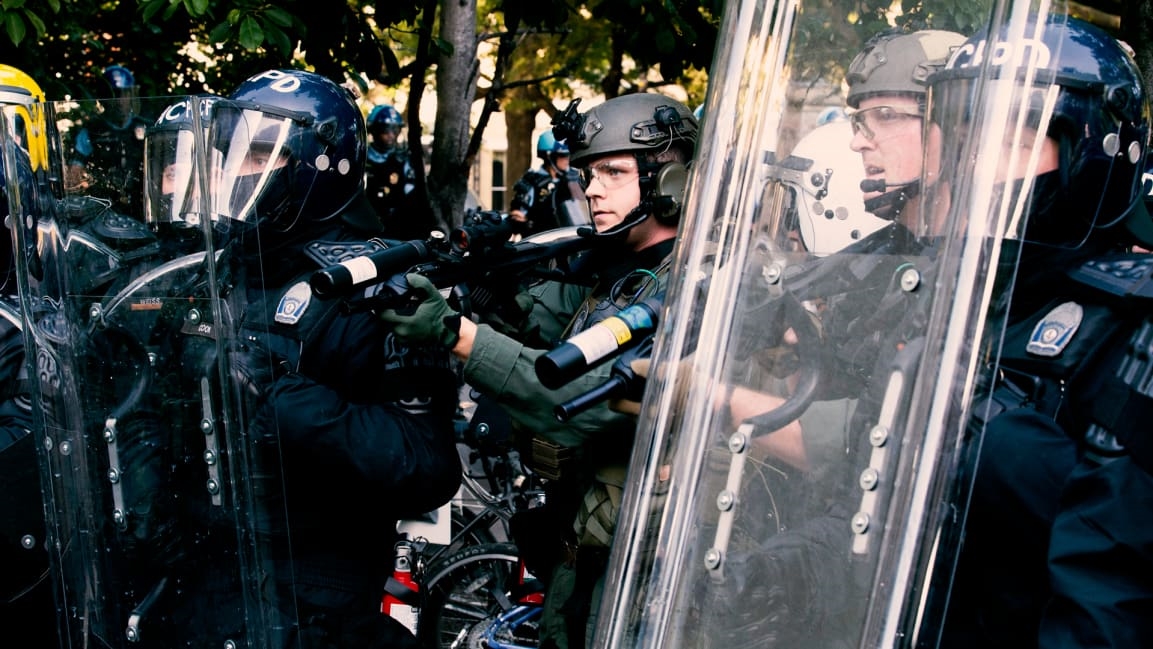