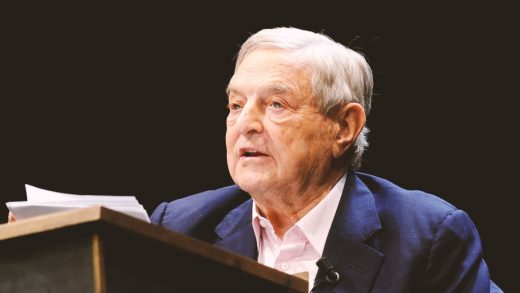 Speaking at the World Economic Forum meeting in Davos, Switzerland, billionaire George Soros on Thursday called Chinese President Xi Jinping “the most dangerous opponent of those who believe in the concept of open society,” according to a published transcript of his comments.

Soros, whose Open Society Foundations have funded liberal causes around the world and drawn ire and suspicion from many conservatives, warned of machine learning, artificial intelligence, and China’s rising “social credit” system, which is said to algorithmically reward or punish citizens for their behavior, as contributing to “totalitarian control” under Xi.

“The social credit system is not yet fully operational, but it’s clear where it’s heading,” he said. “It will subordinate the fate of the individual to the interests of the one-party state in ways unprecedented in history.”

The system, sometimes compared to something out of Black Mirror, can reportedly reward some citizens with better rates from utility companies and banks while restricting others from travel, property ownership, and even high-speed internet access.

Soros also called on U.S. President Donald Trump to focus his “trade war” on reining in China, especially the country’s telecom tech sector, which critics have warned could sneak spying backdoors into its equipment for export.

“My present view is that instead of waging a trade war with practically the whole world, the U.S. should focus on China,” Soros said. “Instead of letting ZTE and Huawei off lightly, it needs to crack down on them. If these companies came to dominate the 5G market, they would present an unacceptable security risk for the rest of the world.”

Soros expressed hope that the Chinese people would ultimately move toward a more open society and seemed to have few warm feelings for either Xi or Trump.

“The reality is that we are in a Cold War that threatens to turn into a hot one,” he said. “On the other hand, if Xi and Trump were no longer in power, an opportunity would present itself to develop greater cooperation between the two cybersuperpowers.” 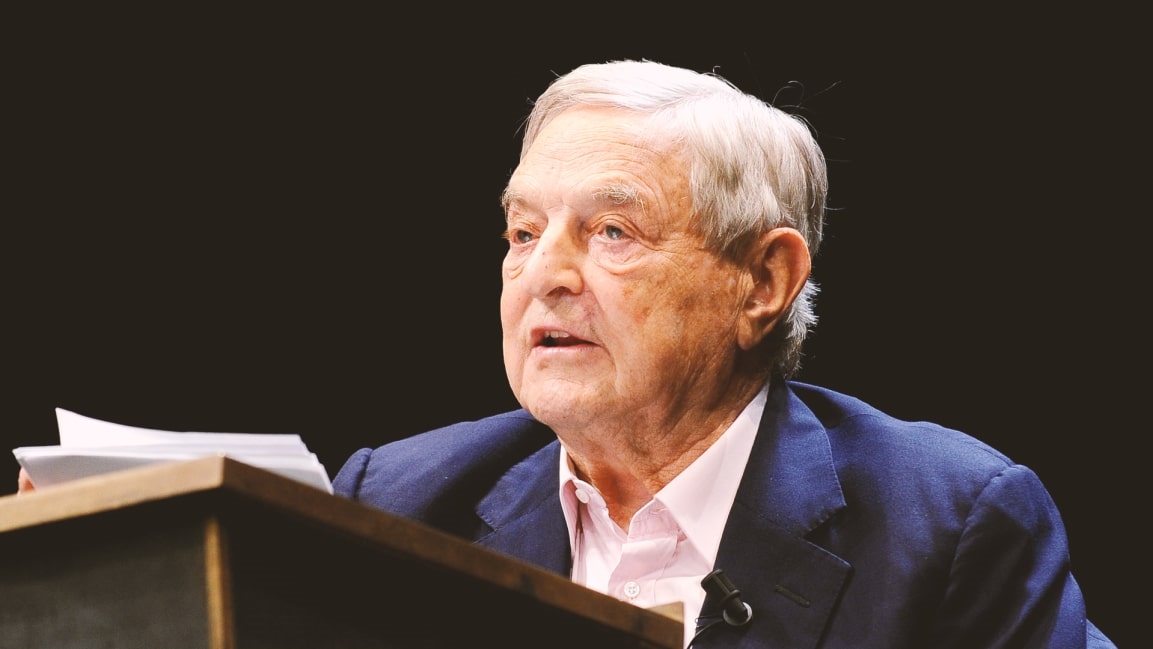