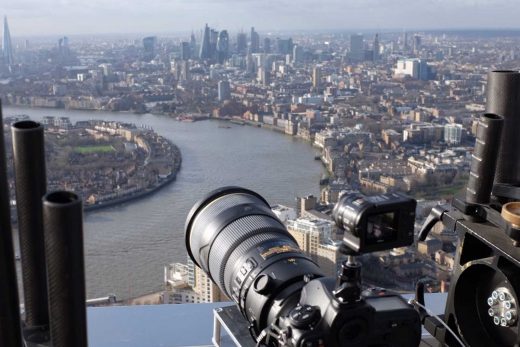 Gigapixel timelapse captures a day in the life of London 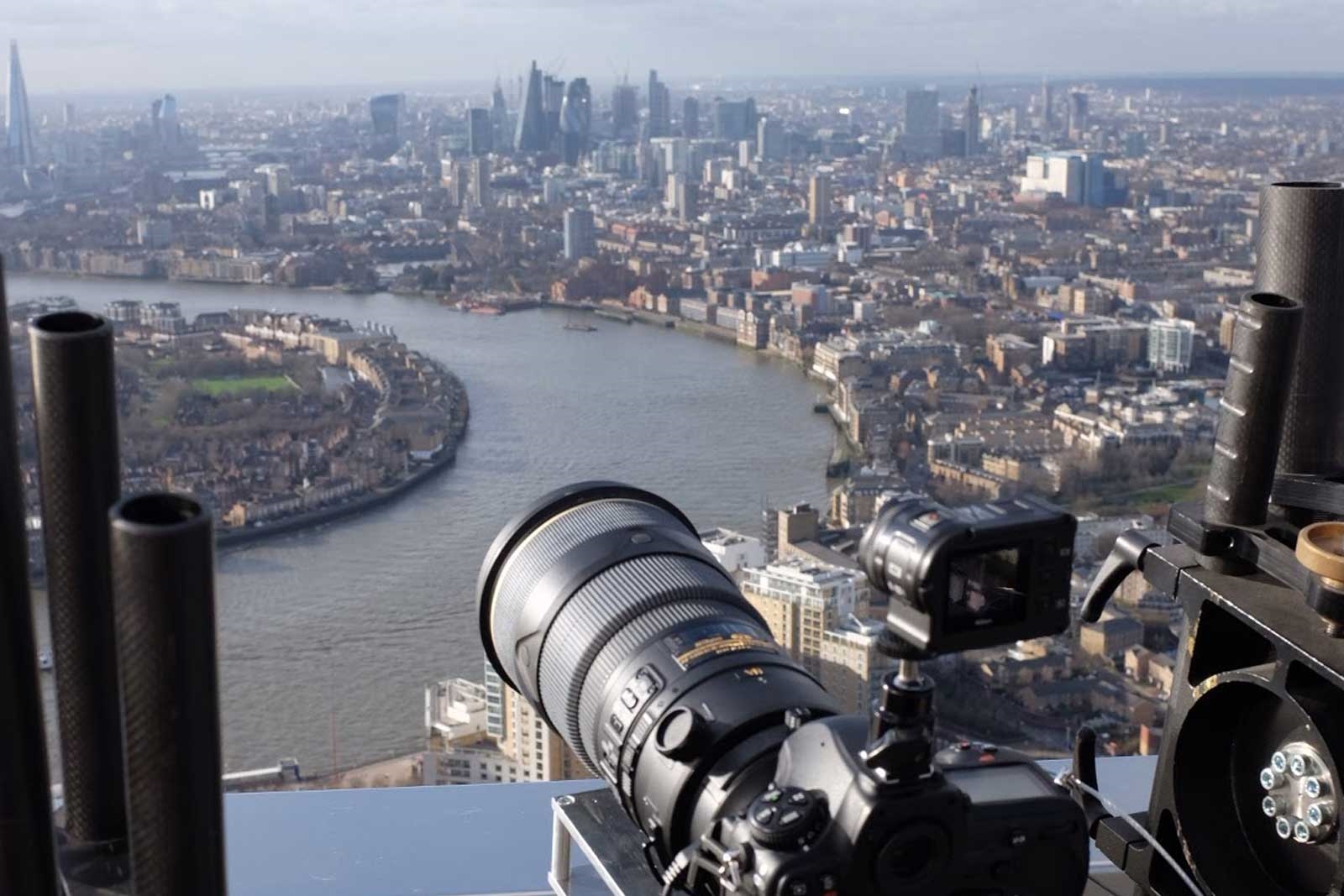 There’s a real chance you’ve seen gigapixel city shots before, but they’ve rarely had a dynamic element — you’ve had to be content with that one sliver of time. Now, there’s something a little livelier. Lenstore, Nikon and Canary Wharf have partnered on what they say is the first gigapixel timelapse, 24 Hour London. As the name implies, the project provides 7.3-gigapixel snapshots of the city for every hour of the day — you can see how the roads come to life in the day, or how Tower Bridge illuminates the night. The trick, unsurprisingly, revolves around some robotics.

The camera and lens are off-the-shelf parts: a Nikon D850 (whose 45-megapixel stills no doubt helped with detail) and an AF-S Nikkor 300mm f/2.8 lens. It’s the machinery around the camera that matters the most. The team used robotic motion control of the sort movie studios use for fast panning shots. This let the photographers capture 155-degree panoramas over a 24-hour period while maintaining consistency down to the pixel level. You don’t have to worry that a close-up view will suddenly change just because you wanted to see that nighttime scene at dawn.

Is it a promo piece? You bet. But it also shows how gigapixel photography is evolving along with camera gear. Where it used to be that any gigapixel photo was a novelty, the technology is now powerful enough that multi-shot scenes area realistic option. Just don’t expect gigapixel video any time soon.