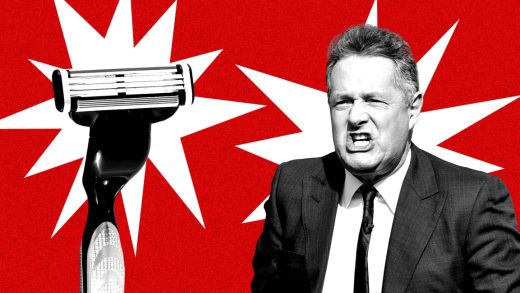 Gillette responds to the backlash against its woke viral ad

Gillette’s new ad urging men to be “the best a man can be” immediately succeeded in justifying its own existence.

If so many prominent adult men could be so triggered by the very suggestion that their gender might want to shave off some less desirable traits, well, obviously there’s some room for improvement.

That @Gillette ad is about the worst thing I’ve ever seen.

It’s a leftist fantasy of negative stereotypes not just about men, but about white men.

I’ve used @Gillette razors my entire adult life but this absurd virtue-signalling PC guff may drive me away to a company less eager to fuel the current pathetic global assault on masculinity.
Let boys be damn boys.
Let men be damn men. https://t.co/Hm66OD5lA4

The staggering number of ‘dislikes’ to this video suggest most people agree with me. Now kindly fuck off into insolvency.@Gillette @ProcterGamble https://t.co/oRlY168Ak1

Just a couple days (and over 13 million views) after the ad’s debut, Gillette has been accused of everything from perpetuating a war against men to donning a cloak of wokeness in order to cash in on the progressive air of our current cultural climate. However, just because the ad has provoked a divisive reaction doesn’t mean it was designed merely to generate brand awareness through chaos.

“We weren’t trying to court controversy,” says Gillette brand director Pankaj Bhalla. “We were just trying to upgrade the selling line that we’ve held for 30 years–the Best a Man Can Get–and make it relevant. I don’t think our intention was to have controversy just for the sake of controversy.”

The idea of giving more meaning, depth, and accountability to Gillette’s decades-old slogan led the brand to create a series of ads exemplifying what it’s dubbed “bestness” from every conceivable angle. There’s the NFL spot with Shaquem Griffin, exploring how the one-handed Seahawks linebacker has achieved bestness against adversity, and there’s the YouTube ad for Gillette’s Treo razor, which showcases a middle-aged man taking care of his father (partly by shaving him). In the coming weeks, these ads will be joined by a new installment revealing what firefighters have to do to save lives.

But the centerpiece of the whole campaign thus far is the “Best a Man Can Be” ad.

As Bhalla explains it, this ad is directed toward good guys wondering what they can do to be great guys. The answer provided involves standing up to bullies, not allowing physical violence, and respecting women through gender equality–and more importantly, role modeling this behavior for the next generation of men. (Literally putting money where its mouth is, the brand has pledged a million dollars a year in donations to youth organizations like The Boys and Girls Club of America.)

According to Fast Company’s consultation with social media analytics provider Social Sprout, the online response to the ad has been mostly positive. Between January 14 and 16, 63% of the 645,000 tweets about @Gillette have been positive, and 94% of the 246,000 tweets hashtagged #TheBestMenCanBe have been positive.

Of course, the ad also made some men feel attacked. (To be fair, it takes very little for them to feel that way.) For the most part, these men are responding to the perceived assault in the usual manner: with threats of a boycott and the prospect of razor-clogged toilets. In the dingier corners of the internet, though, the opposition has resorted to doxxing the ad’s director, a woman. The ramifications of this response are not lost on Gillette. The brand remains resolute behind its intentions, though, even in the face of outrage and outrageous overreaction.

“I wouldn’t say any of the response is not expected. Masculinity is a complex and layered topic, so we definitely expected debate and conversations,” Bhalla says. “I want to be respectful to the folks who didn’t necessarily like the ad and had a point of view on it–they are absolutely entitled to it. But the ad is not about all men being bad. It’s the exact opposite of that. There’s a part where we say, ‘We believe in the best in all men.’ It’s literally right there in the ad! The intention is to say, ‘All of you guys are great; how about you be an even better role model for your kids?’ That’s it. That’s the ad.”

Bhalla and Gillette’s explanation of the thinking behind the ad seems plausible enough, but there is one alternative theory that places the ad in a larger context, and it’s a theory that’s worth exploring. 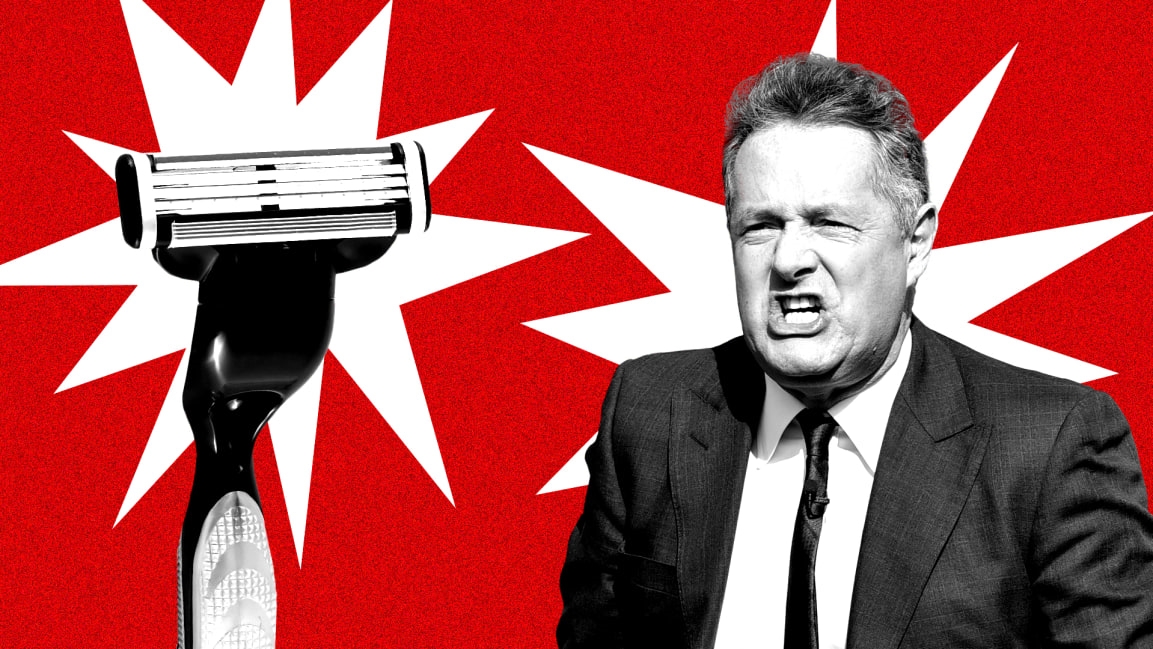