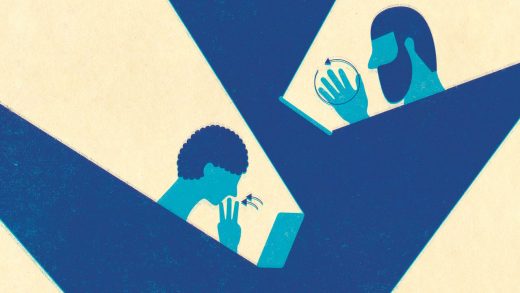 The Problem: For someone whose first language is ASL, texting feels foreign. Deaf people tend to prefer services like Skype or FaceTime, but they require people to be tuned in at the same time.

The Epiphany: Sarah Snow is community manager of the 4-year-old Israel-based “video texting” app Glide, which has been installed on over 20 million devices. For most of its users, Glide’s appeal is in the way it records and saves videos to the cloud, which allows messages to be streamed in real time. (It also supports longer messages: A Glide video can be up to five minutes long; Snapchat’s are limited to 10 seconds.) But for the deaf community, Glide represented a chance to send and receive messages in a way that feels natural. Snow first realized that deaf people relied on Glide when she started posting YouTube videos to update users on new developments at the company and deaf users asked her to add closed captions. She began to think about how to make digital communication more inclusive.

The Execution: Glide has added new features to the app, like the ability to disable a function that degrades video quality (making signs hard to see) if the user has a weak Internet connection. Last year, Snow launched a social media campaign, #WithCaptions, in which she asked all YouTube creators to caption their videos.

The Result: The campaign has been viewed more than a million times on Facebook, and in March, Snow led a South by Southwest panel about working with and for the deaf community. “Ten percent of the United States is deaf or hard of hearing, but it’s a community that’s been ignored,” says Snow. She estimates that Glide now has hundreds of thousands of deaf users. “They feel like Glide was developed just for them, and that’s really special.”

A version of this article appeared in the June 2016 issue of Fast Company magazine. 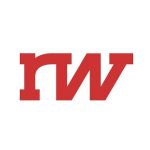 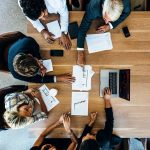 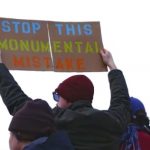 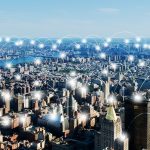 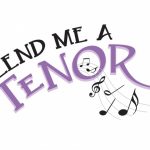 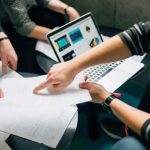 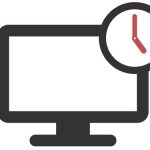 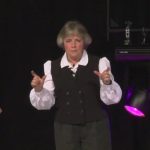 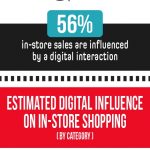 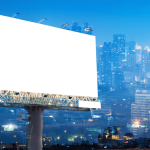 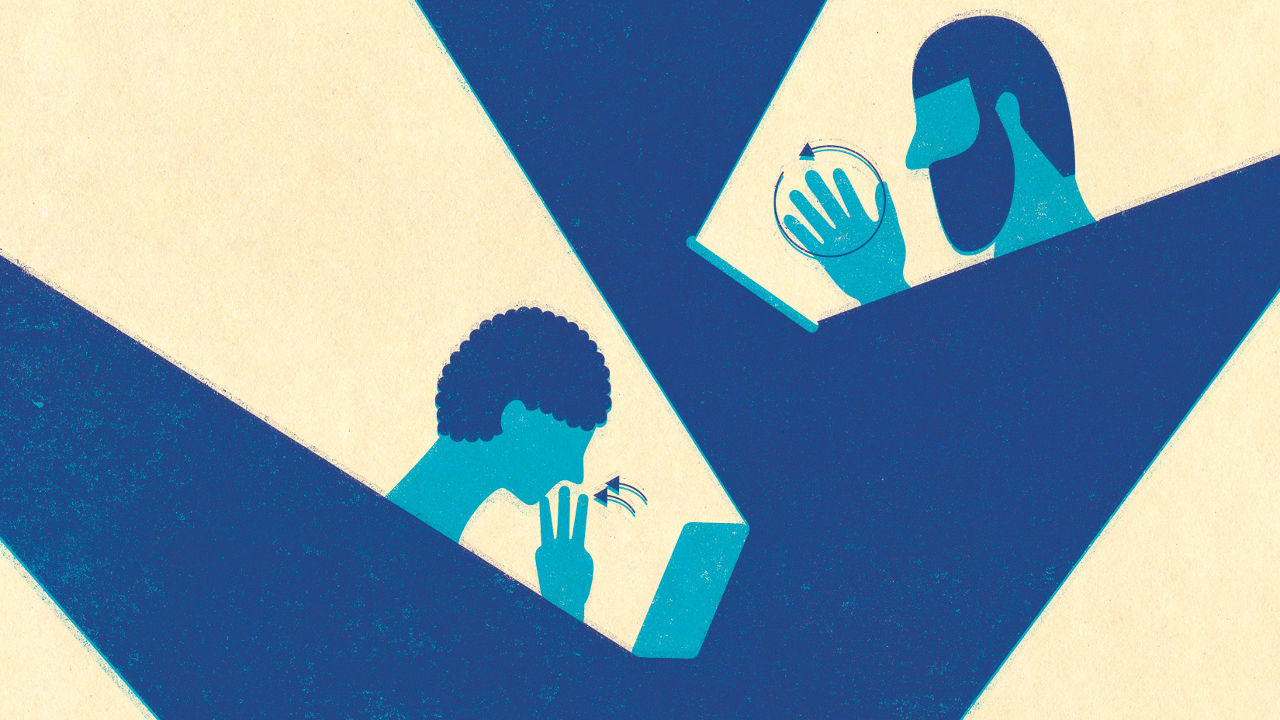 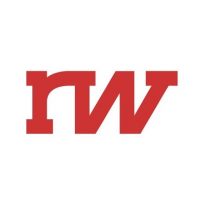