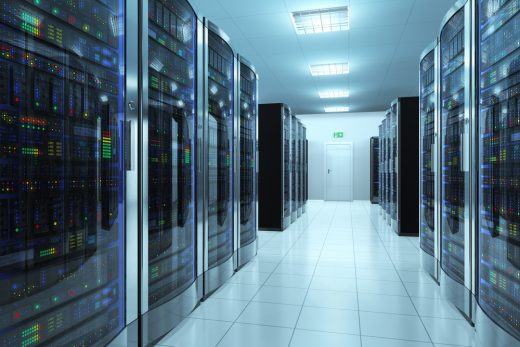 Companies that help businesses transfer data between software programs, using application program interfaces and sometimes more advanced machine learning techniques, are becoming more prevalent to meet demand from businesses. Research firm Gartner says that companies providing data integration software recorded $414 million in revenue in 2015, a 55 percent increase over the previous year, which will continue as demand for cloud-based applications increases. (The wonky industry term for the segment is integration platform as a service, or iPaaS.)

Globalscape (NYSE MKT: GSB), a San Antonio company that has built a software business around helping customers securely transfer and direct large amounts of data over computer networks, is joining the crowded market for transferring data between software services. There are plenty of other companies offering services, from small ones like Mountain View, CA-based Zapier, which focuses on automating tasks performed by web apps, to larger tools made by San Mateo, CA-based SnapLogic, which integrates it’s customer’s data across various software programs and apps, much like Globalscape’s new product. Large corporations such as Microsoft (NASDAQ: MSFT), Oracle (NYSE: ORCL, and Informatica all have similar products.

So why is Globalscape launching into this crowded space with its new product, Kenetix? The company’s pitch is that it believes its software is better designed for cloud-based tools than the bigger companies, like Microsoft and Informatica, says Peter Merkulov, a vice president at Globalscape. The software is also designed with security in mind, Merkulov says, which is particularly important for users in fields where there is heavy regulation, such as healthcare. (The other large vendors, of course, also pitch their security capabilities.)

Globalscape also says it has a richer platform than some of the smaller companies, such as the ability to designate where subsets of data should be sent from one software platform (payment info obtained through a online ordering system, for example) to a second one (such as a sales program with information about previous purchases), Merkulov says.

The move is in part an effort to collect revenue off of cloud-based software by Globalscape, which gained the majority of its $33.3 million of 2016 revenue from its legacy business that’s focused on transferring data over fixed networks and servers. More businesses are using cloud-based systems for their operations, and Globalscape says in regulatory filings that it is expanding its means of delivering its data transfer products to customers, including by offering its services over the cloud rather than only through fixed infrastructure.

Kenetix is one more addition to Globalscape’s exploration of the evolving cloud market, which the company says does not account for a material part of its revenues. Merkulov says he believes that businesses are going to continue using his company’s traditional file-transfer services because people will continue to create data that needs to be transferred, both on physical servers. That people are also now creating data in the cloud, which may also need to be transferred, only adds to the business, he contends.

“We have seen the growth of the cloud picking up more and more over the last couple years and this has mostly been additive,” Merkulov says. “If you’re transferring a couple thousand files an hour, you have a few thousand users, and you have strict compliance requirements, that’s where systems like ours are always going to be in demand.”

David Holley is Xconomy’s national correspondent based in Austin, TX. You can reach him at dholley@xconomy.com Follow @xconholley 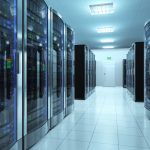 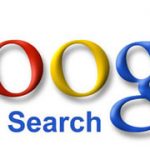 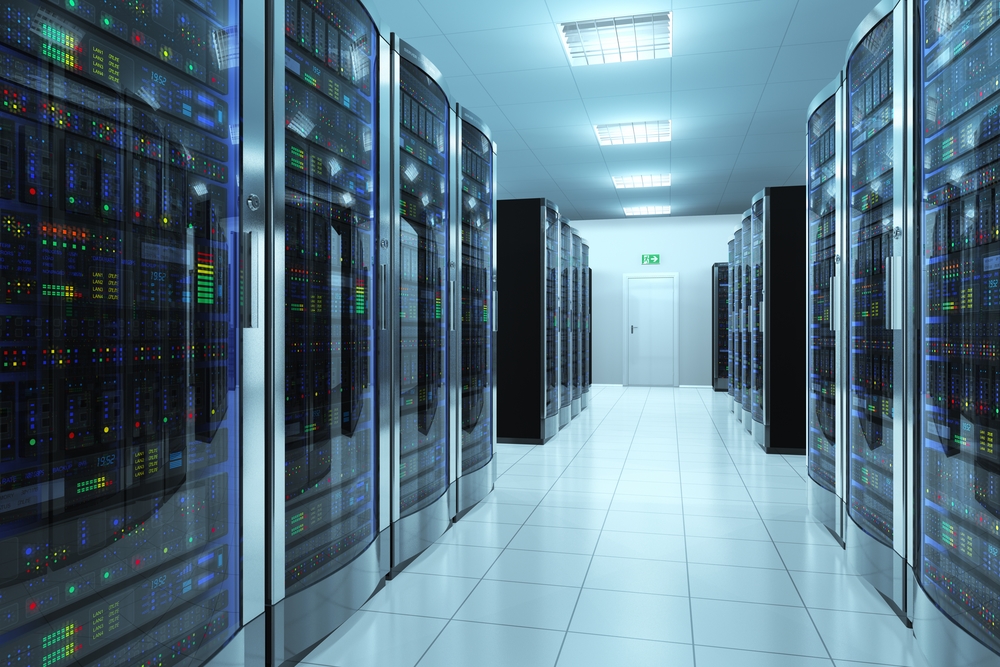