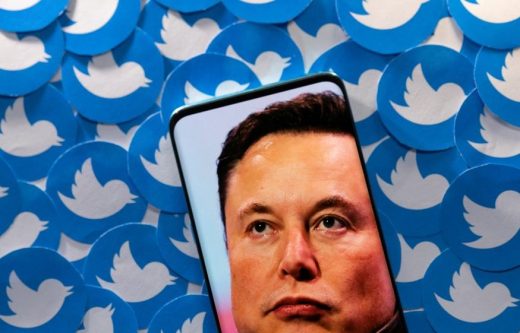 After months of legal drama, Elon Musk has begun his takeover of Twitter, according to The Wall Street Journal and The Washington Post. His first move was to fire CEO Parag Agrawal, Chief Financial Officer Ned Segal and other top execs.

Musk is taking the reins just ahead of a Friday deadline to complete the deal. He spent time in Twitter’s San Francisco headquarters this week, where he met with employees. He also reportedly brought in some Tesla engineers to help “assess” Twitter’s code, Bloomberg reported.

The deal’s closing will bring to an end the months-long legal battle that has engulfed Twitter since Musk first offered to buy the company for $44 billion in April, before announcing a couple weeks later that the acquisition was “on hold.” Musk, who declined to do due diligence before his offer, cited concerns about the number of bots and fake accounts on the platform. Twitter’s lawyers later argued that the bot issue was merely a “pretext” for him to renege on the deal.

But finalizing the acquisition will be far from the end of turmoil within Twitter. Musk, who has criticized Twitter’s leadership and clashed with Agrawal, has already fired at least four executives, including Vijaya Gadde, Twitter’s top policy official, and Sean Edgett, the company’s general counsel. The New York Times reported that “at least one” executive was escorted from the company’s office on Thursday. Twitter didn’t immediately respond to a request for comment.

Musk, who changed his Twitter bio to “Chief Twit,” has made it clear he intends to bring other big changes to the social media company. He has said both in public appearances and in private messages that he wants to relax Twitter’s moderation rules and that he dislikes permanent bans. He’s also likely to let more staff go, though he has told employees the cuts won’t be as high as 75 percent.

Twitter’s core service could also dramatically change under Musk’s leadership. In addition to loosening moderation rules on the platform, Musk has said wants to “open source” Twitter’s algorithm so users could better understand its recommendations. At the same time, he’s tried to reassure advertisers that he doesn’t want the site to be a “free-for-all hellscape,” and that Twitter should be the “most respected advertising platform in the world.” Twitter’s COO Sarah Personette, tweeted that she had a “great discussion” with Musk.

Musk, who has often talked about his desire for Twitter to be “an accelerant to creating X, the everything app” akin to WeChat in China, is also likely to look for ways to increase non-advertising revenue. He’s proposed changes to Twitter Blue, and floated the idea of charging companies for tweet embeds. 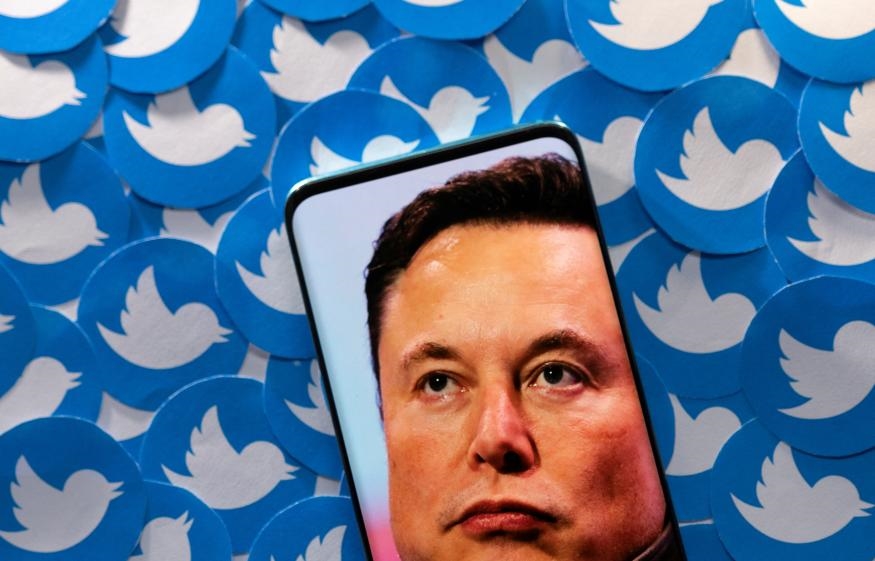