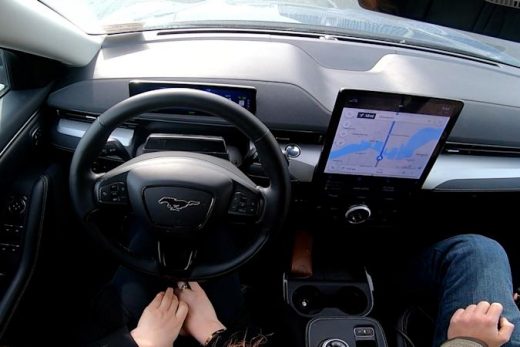 Ford is determined to counter GM’s Super Cruise with its own take on hands-free highway driving, and that means conducting a rather extensive set of real-world tests. The automaker has revealed that it spent last year conducting the “mother of all road trips” for its upcoming BlueCruise system, sending five Mustang Mach-E crossovers and five F-150 trucks on a collective 110,000-mile journey across the US and Canada.

The aim, to no one’s surprise, was to gauge how BlueCruise handled in a wide range of realistic road and traffic conditions. Ford had already racked up 500,000 miles of development testing, but these were shorter, narrowly-focused dry runs. The road trips helped Ford look for changes in everything from road signs to weather while travelling cross-country.

BlueCruise will reach 2021 Mustang Mach-E and F-150 models later in the second half of the year through a software update, although you’ll need the Co-Pilot360 Active 2.0 Prep Package. Like Super Cruise, it relies on looking for “prequalified” highway sections and verifies that you’re paying attention to the road. You really can take your hands off the wheel, but you’ll have to be ready to intervene when you either leave the BlueCruise-ready area or face an unexpected issue on the road.

The feature might cost you. BlueCruise is a no-extra-charge feature on the Mustang Mach-E in CA Route 1, First Edition and Premium trim levels, and you can get the necessary Co-Pilot360 package as standard on the F-150 Limited. For every other owner, though, you’re looking at at least $600 plus hardware costs to add the hands-off mode. You may want to look at your typical highway driving time to decide if you can justify Ford’s semi-autonomous tech. 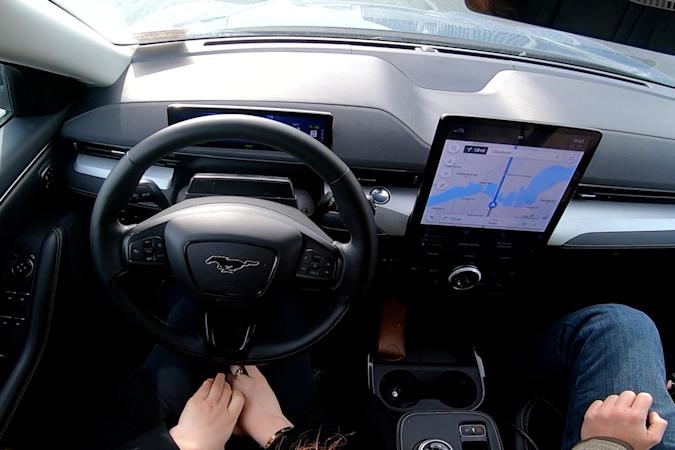