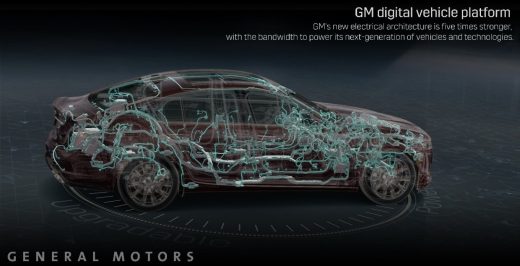 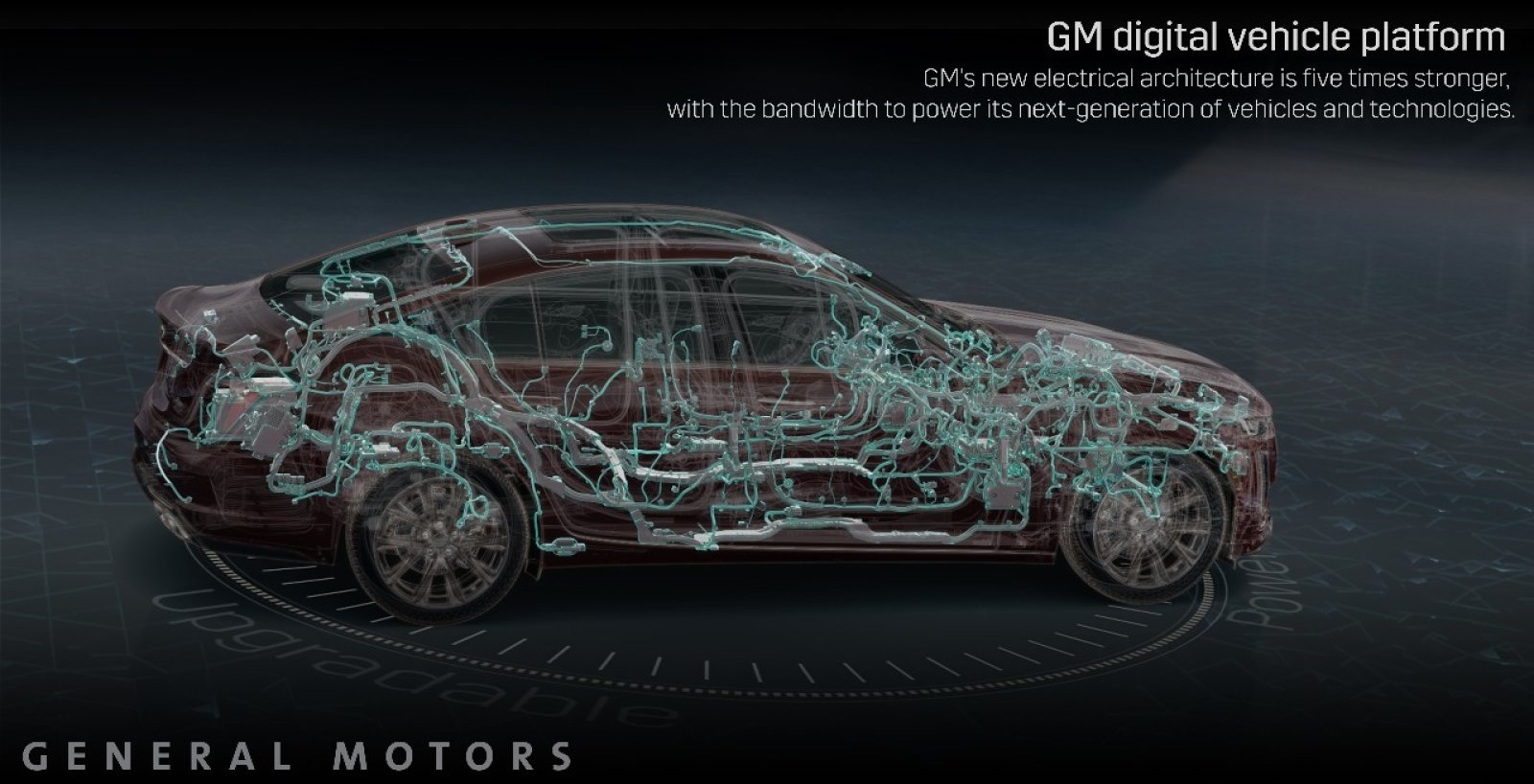 Today, General Motors unveiled its new electronics system. The platform will make “smartphone-like” over-the-air software updates possible, and it should be rolled out in most GM vehicles by 2023, the company says. We’ll see it first in the 2020 Cadillac CT5 sedan, which should go into production later this year.

Tesla has been able to update its software via the internet for years, but conventional automakers have been slow to follow suit. GM is one of the first to introduce the capability, and its new electronic system will be able to manage up to 4.5 terabytes of data processing per hour — that’s five times more than GM’s current systems can handle.

GM says cybersecurity is a “key pillar” of the platform. And, according to Reuters, the company previously said it would not use over-the-air updates for safety-critical systems, like braking. While there are potential safety and security implications, over-the-air updates will likely become standard industry wide as automobile manufacturers and tech companies alike double down on automotive software.