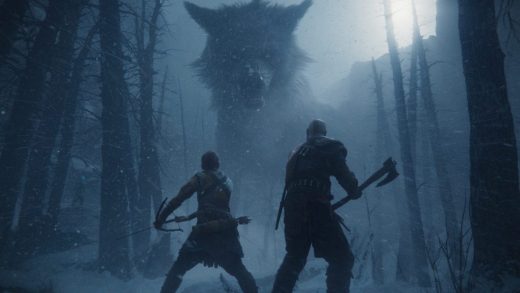 The adventures of Kratos and son continues.

Sony has confirmed that God of War Ragnarok, the sequel to 2018’s dramatic spin on the franchise, will launch on the PlayStation 5 and PS4 on November 9th. That confirms earlier rumors around a November launch date, and it should be welcome news to gamers worried about a delay into 2023. Many major upcoming titles originally slated for this year, like Bethesda’s Starfield, have been pushed to next year (Just take your pick for reasons: the ongoing pandemic, rocky working conditions for developers, or the sheer difficulty of pushing out a massive AAA game). 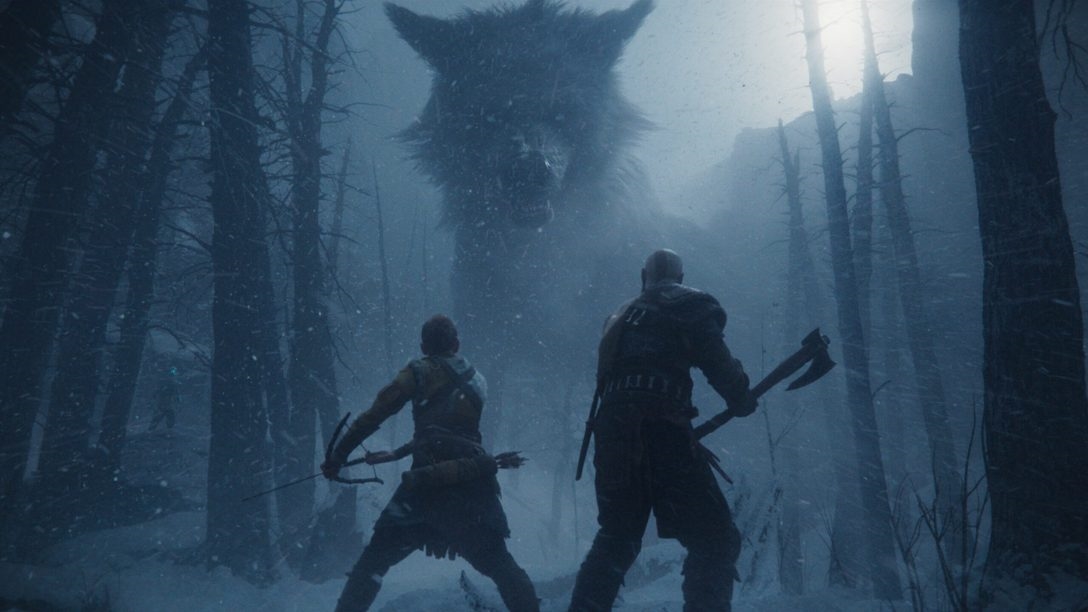 God of War Ragnarok’s latest trailer doesn’t feature any actual gameplay, but it delivers the usual does of super-powered butt-kicking from Kratos and his son Atreus. It’s your typical father and son outing: Facing a variety of demons, a near-death fall off a cliff and a giant wolf of some kind. If anything, Atreus looks like more than just a boy, this time around.