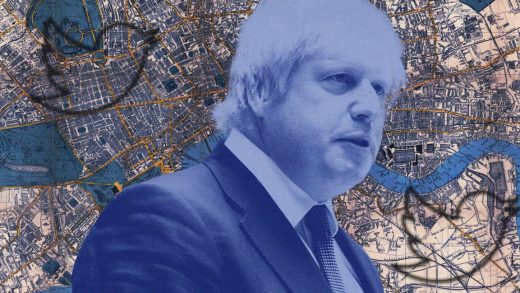 Good luck, Brits! Brexit Day is upon us, and we’re comforting ourselves with memes

The United States isn’t the only world superpower embroiled in a political soap-opera drama. Our associates across the pond in the United Kingdom have been in the midst of As the Brexit Turns.

For most of us, it all started in June 2016, when about 52% of voters in England and Wales voted to leave the European Union. Scotland and Northern Ireland voted to remain in what was almost a split decision overall. Obviously, the outcome of the referendum led to political fallout that has lasted for a few years.

Let’s fast-forward a bit. Theresa May ended up stepping down last year, after roughly three years as prime minister, after failing to deliver a clean break. Then there was Boris Johnson. Johnson—a polarizing political figure that many people have compared to Donald Trump—was voted in to replace May and get the Brexit deal done.

That leads us to today. It’s #BrexitDay, and Britain will finally leave the EU at 11 p.m. GMT.

It’s a move that people naturally have strong feelings about, and of course, those people took to Twitter to let the world know what they think. Some people love it, some people hate it, some people are devastated, and some people think the U.K. will return to the EU at some point.

What they weren’t, though, was quiet about it. This is a roundup of top commentary from #BrexitDay.

Whether #BrexitDay invokes feelings of delight, despair or indifference for you, I hope this short clip brings a smile to your face pic.twitter.com/igGlrsQvKP

Today, I’m heartbroken that we’re leaving the most successful peace project in history, built from the rubbles of a war-torn Europe, all in pursuit of isolationist politics. #BrexitDay ???????????????????? pic.twitter.com/IgwC7152TJ

A sad farewell to Europe. Half my bloodline, the place my partner was raised, my child’s other passport, many of my friends and relatives. I love you all and will never stop feeling European. #BrexitDay #NotMyBrexit pic.twitter.com/EF6eLcQKYb 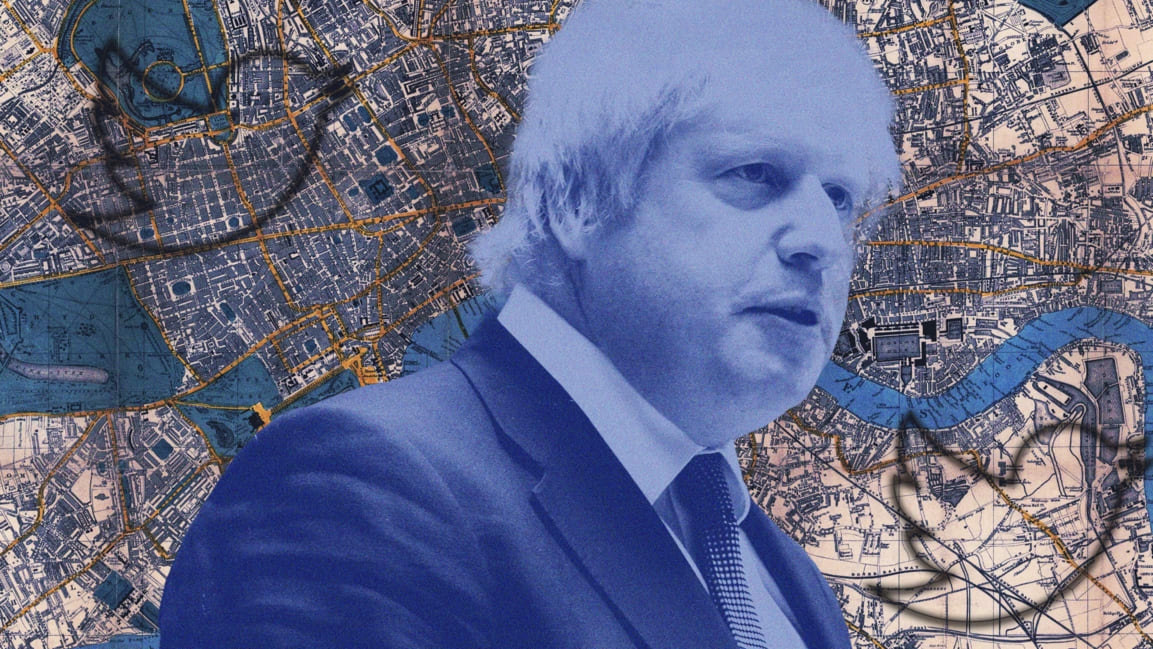