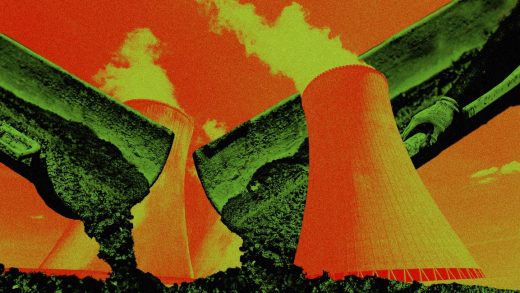 Good news: The most popular material on Earth is great for storing CO2

Our Earth is heating up because of all the carbon dioxide in the air. But even if we can suck that much CO2 out of the atmosphere, there’s still a problem: What do we do with all of it once it’s recaptured?

The short answer is, put it into products. The longer answer is, put it into the right products. Specifically, concrete. This seemingly innocuous substance that holds up our buildings is actually the most used material of the modern era. More than 10 billion tons of concrete are produced each year. And luckily, scientists are showing that it’s our most promising place to stick all of that CO2, too.

The finding comes from new research out of the University of Michigan, which analyzed more than 20 separate CO2 utilization technologies. Of that pile, researchers found that only four technologies had a better than 50% chance of benefiting the environment. And the most promising two were in concrete.

But why concrete? Of course it’s a popular material in terms of scale, but what about concrete makes it a good place to store CO2? As Greg Keoleian, an author on the paper and director of the Center for Sustainable Systems at the University of Michigan, explains, it comes down to the actual molecule of CO2.

CO2 enters the atmosphere whenever we burn fossil fuels, like gas and coal. Once it’s made, it sticks around because CO2 has a stable structure that requires energy to change. Depending on exactly what you want to turn CO2 into, that can take more or less energy. If you put too much energy into turning CO2 into something else, it’s simply not worth it. Why? Because most energy we generate today causes CO2 emissions. And it doesn’t make sense to spend more CO2 to capture CO2.

“In many cases, you’re going to get a greater benefit by taking that . . . energy and feeding it into the grid,” Keoleian says. Even if you use green energy to reutilize old CO2, again, you have to consider what the benefits would have been to using that green energy to heat homes or turn on lights instead.

But the most promising concrete technologies utilize very little energy to incorporate CO2. That’s because when CO2 is incorporated into concrete, it’s literally piped into the mix. The natural tumbling motion of churning concrete is all the energy that’s needed to transform the CO2 into a calcium carbonate, a substance that doesn’t just act as filler but also actively strengthens the concrete mix. All of this tough calcium carbonate means the concrete needs less cement in its mix, which is another environmental savings, since cement is the worst polluting component of concrete.

“It’s a double win,” says Dwarak Ravikumar, a research fellow at the Center for Sustainable Systems who contributed to the paper.

Now, this isn’t to say CO2-filled concrete is an immediate miracle cure for our environment. While some CO2-based concrete is already commercially available, the University of Michigan researchers stress that each method of making it needs to be validated. Furthermore, construction is a highly polluting process. Buildings are responsible for a majority of all greenhouse gas emissions. And concrete itself is increasingly being viewed as a problematic substance to our infrastructure. While it’s a common material, concrete has been criticized for its sometimes unpredictable nature as it ages—which has led to the collapse of several buildings in the past few years, including a high-rise condo near Miami in June.

We do have other, more direct means of capturing carbon, Keoleian says, noting that responsibly grown lumber, which is replanted after harvest, is also a building material that sequesters carbon out of our atmosphere. (One company is even engineering “supertrees” to pull extra CO2 from the air.) But even still, it’s hard to ignore the potential lurking in concrete—one of many tools we’ll need to exploit to save our planet.

“In terms of materials, concrete is the most widely used material on the planet,” Keoleian says. “When you scale that up [with CO2], it can have a significant benefit.” 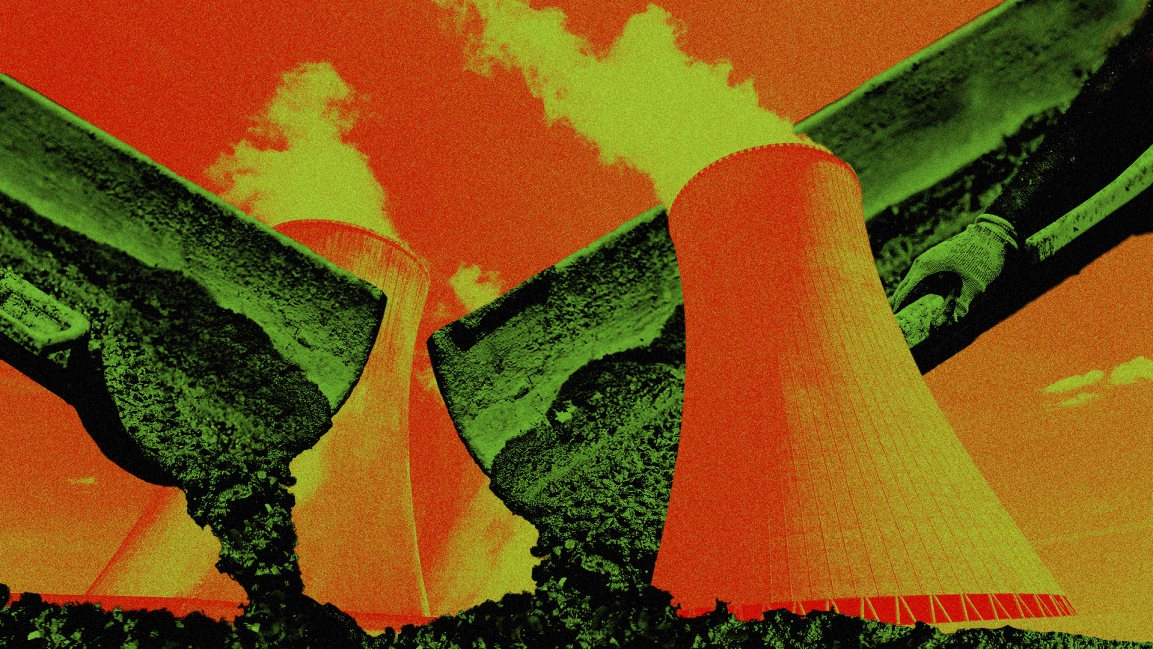