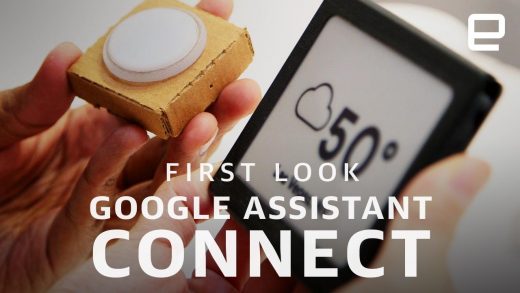 Google admits that Android Things are only smart speakers and displays 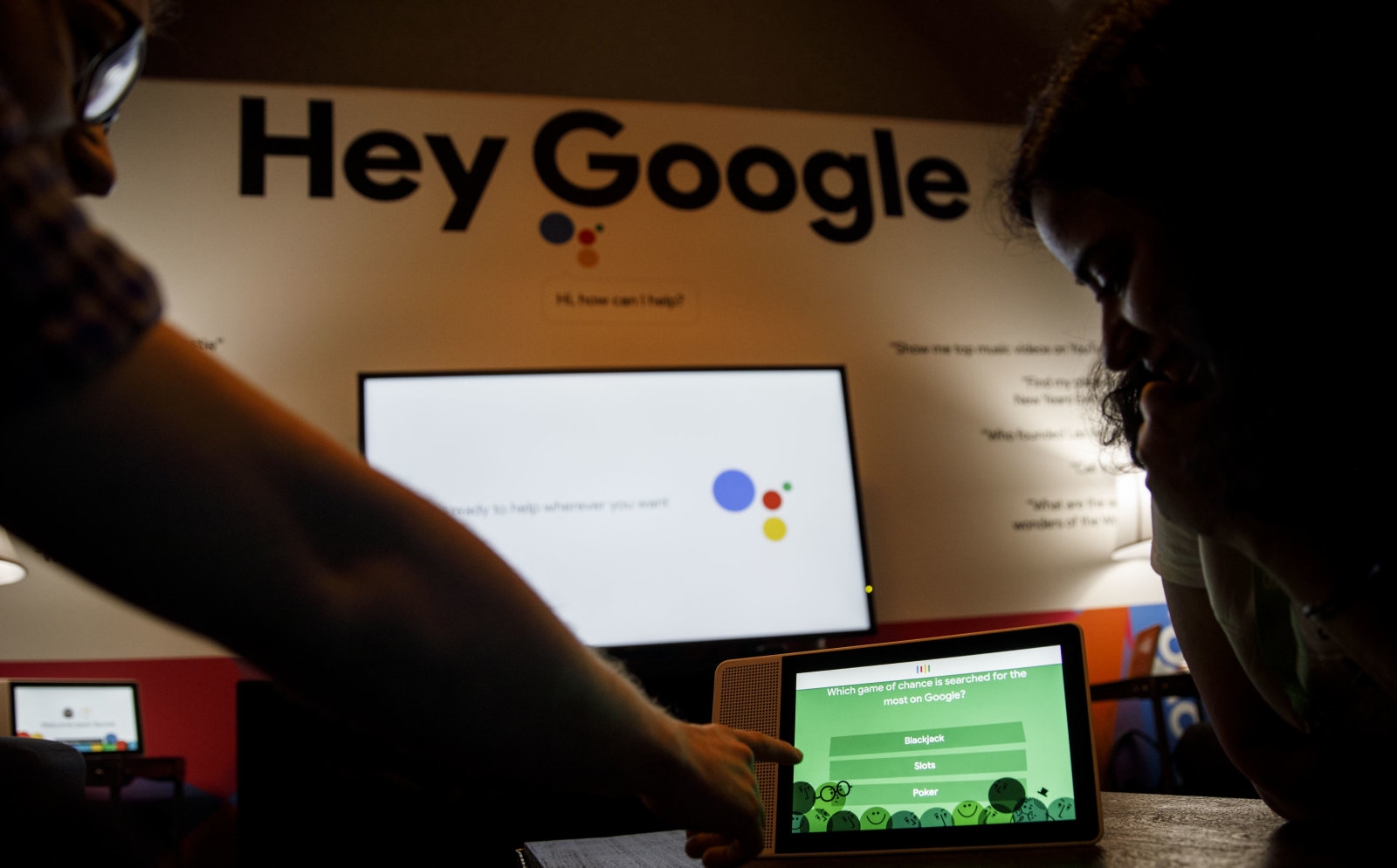 When we first heard about Google’s Android Things platform in 2016 (and even earlier when it was Project Brillo) the idea was that it could bring additional intelligent capabilities to all kinds of electronics. However, in the years since AI helpers like Google Assistant have moved control and smarts to the cloud, while the smartest devices in your home are still just… speakers and displays. Now Google has announced that it’s “refocusing” Android Things on those two types of devices.

Over the past year, Google has worked closely with partners to create consumer products powered by Android Things with the Google Assistant built-in. Given the successes we have seen with our partners in smart speakers and smart displays, we are refocusing Android Things as a platform for OEM partners to build devices in those categories moving forward. Therefore, support for production System on Modules (SoMs) based on NXP, Qualcomm, and MediaTek hardware will not be made available through the public developer platform at this time.

We got a look at Google Assistant Connect last month during CES, which shows how the AI platform can link up with something as simple as a button or e-ink display, with no Android heavy lifting required. Clearly that’s where the company’s focus is now, although with Google’s own Home Hub bypassing Android Things for a Chromecast-like setup after running the company’s Fuchsia software during development.

As-is, developers can still test Android Things on hardware like the Raspberry Pi, but for OEMs it’s now limited to a specific set of devices. We’ll see if the likes of Lenovo continue to develop on the platform for their next generation of smart products, or if cloud AI features just ride along on even simpler devices going forward. 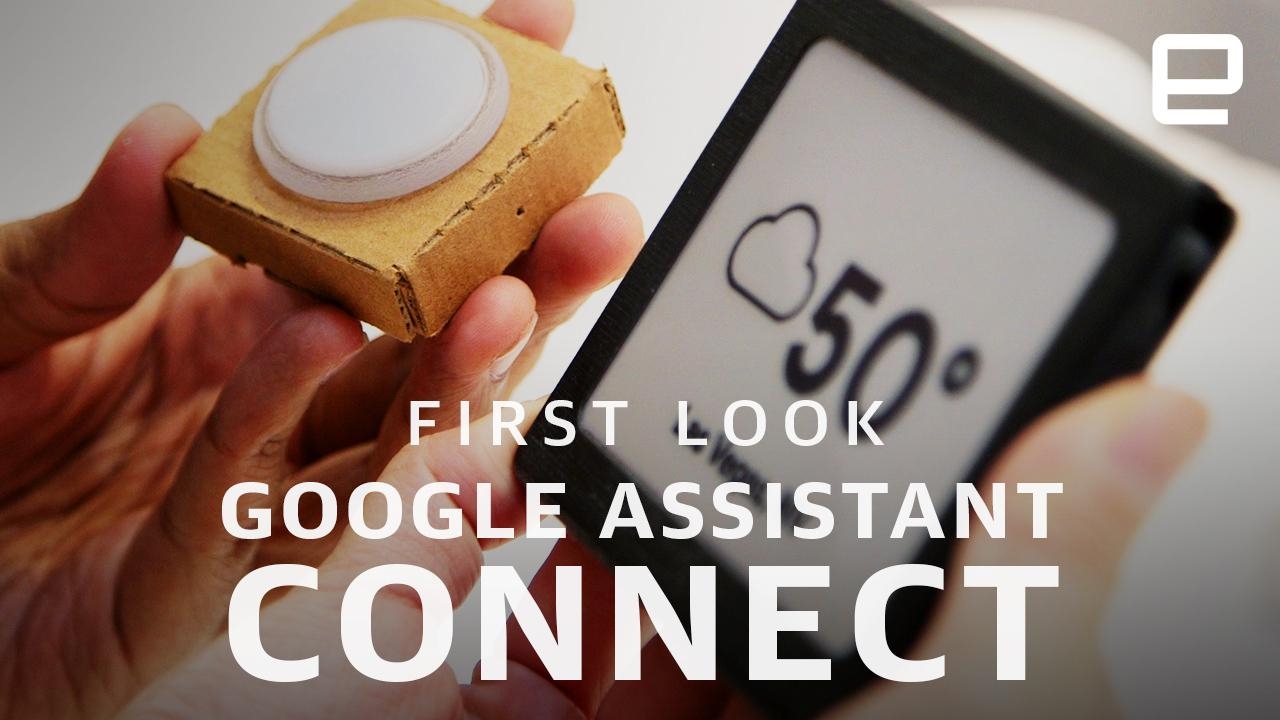