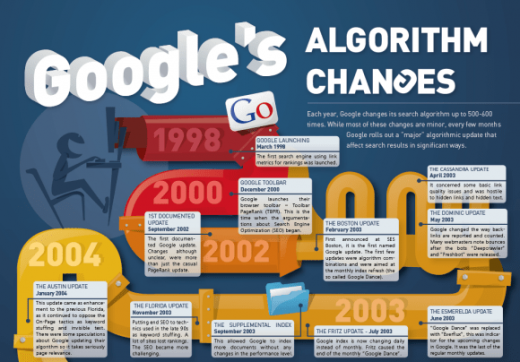 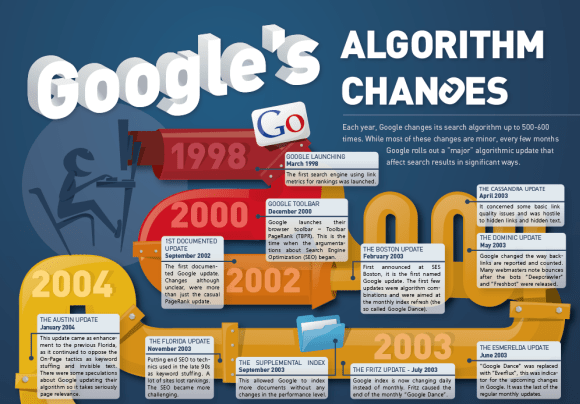 Google on Sunday announced the release of a broad core search algorithm update on Monday. Several of these updates are done yearly. This one is called the June 2019 Core Update.

As of 10 a.m. Pacific on Monday, Google said in a tweet that the June 2019 Core Update went live and will roll out to various data centers in the coming days.

Google said the community has been asking the company to increase the transparency of changes.

For those who are looking for advice on how to minimize the impact of the change, Google in October 2018 began giving some advice for brands focused on search engine optimization. Google said that for those who do less well after a core update change and feel they need to do something, the company suggests focusing on putting the best content available because that’s what algorithms reward.

Users should also consider reviewing Google’s search quality rater guidelines. Raters are people who give Google feedback on whether its algorithms seem to be providing good results, providing a way to help confirm that the changes work well.

Raters do not have control over how pages rank in search engine results, and the data is not used in Google’s algorithms. Google says it uses rater data in the same way that a restaurant might to gain feedback from diners. The feedback helps Google developers know if the search algorithms work.

“If you understand how raters learn to assess good content, that might help you improve your own content — and in turn, perhaps do better in search,” per a tweet, linking to the rater guidelines.