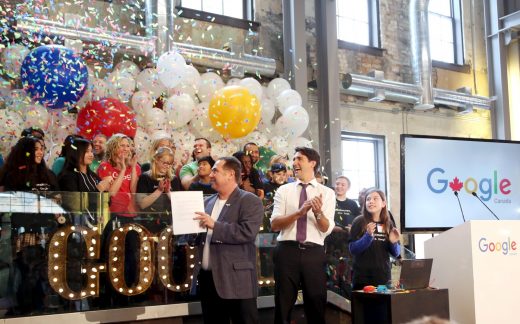 Google Canada will ban political ads before this year’s elections 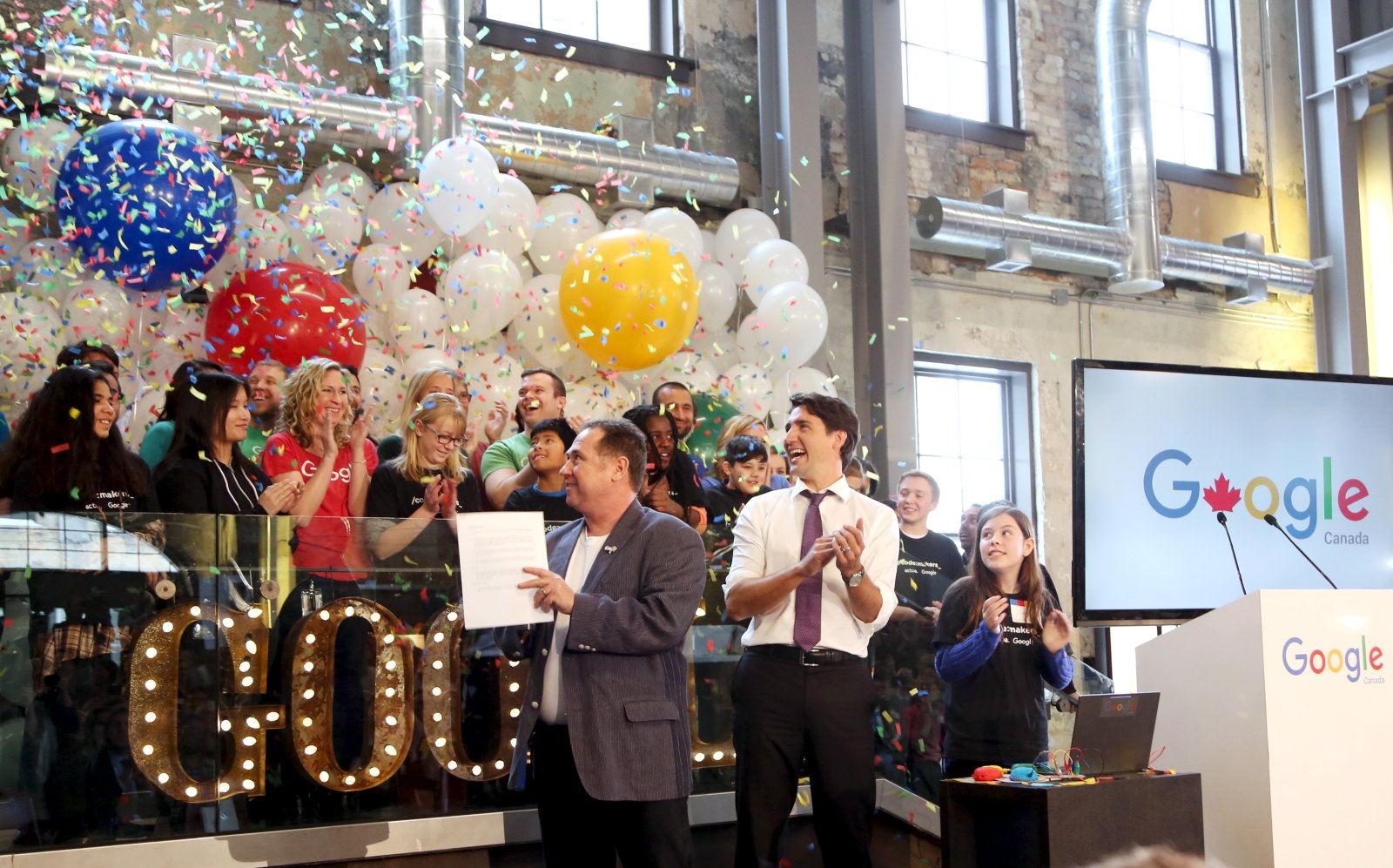 Google will ban all political ads in Canada ahead of the country’s federal election this year, the company told The Globe and Mail. Back in December, the Canadian government passed a bill that would require online platforms to keep a record of all the political and partisan ads they publish directly or indirectly during election season. Google asked officials to amend parts of the bill before it passed, warning them that they would be too difficult to comply with.

The tech giant argued that keeping track of which ads get displayed would require significant alterations to its system, seeing as it employs a real-time bidding process. Technically, web pages auction off ad spaces through its platform, and the winning bid shows up automatically. The whole process takes a fraction of a second. Google has decided that changing all that to make sure it can comply with the law’s requirements would be too much work. Colin McKay, the head of public policy and government relations at Google Canada, told the publication that the best way to make sure the company doesn’t run afoul of the new rules is to stop accepting political ads altogether.

That the law requires platforms to keep track of not just political ads — those that feature specific candidates or parties — but also ads of a partisan nature — those that don’t mention names — further complicates things. “The challenge for us is that that definition (of partisan) is extremely broad,” McKay added. Google maintains an archive of election ads in the US, but the registry only contains advertisements that feature candidates and current officeholders. It doesn’t include partisan or issue ads meant to sway people’s opinions.

Canadian officials passed the bill late last year in an effort to deter foreign players from meddling with the 2019 federal elections. Google had implemented changes and new features in the US meant to accomplish the same thing, but it looks like Canada’s new rules are just a bit too troublesome for the tech giant. Canada’s advertising transparency requirements will take effect on June 30th or earlier, so the company will likely modify its system to block political and partisan ads very soon, if it hasn’t yet.