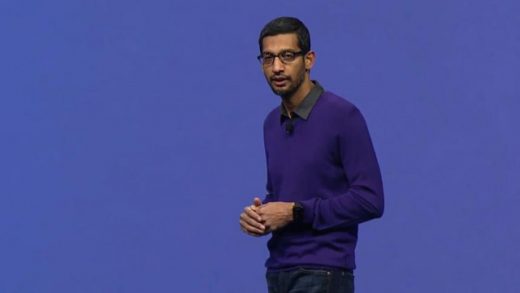 We’ve all screwed up in job interviews at one point or another, whether attempting to pass off being “a bit of a workaholic” as your biggest weakness or spluttering on that glass of water you so confidently asked for at the start.

It’s still reassuring to know that the CEO of Google also made a bit of a boo-boo when he was a young whippersnapper. Sundar Pichai, who joined Google back in 2004, has revealed that he was interviewed on April Fools’ Day — the same day Gmail was unveiled.

You can probably guess what went down.

“I interviewed with Google on April 1, 2004, which is April Fool’s Day, and Google had just announced Gmail, and it was invite only, but people still weren’t sure if it was an April Fools’ joke,” Pichai said, speaking at his alma mater the Indian Institute of Technology-Kharagpur.

“And I remember doing my interviews through the day, and people kept asking me, ‘What do you think of Gmail?’, but I hadn’t had a chance to use it. I thought it was an April Fools’ joke.”

Fortunately, he was quickly put straight by a Googler, and nailed his subsequent interviews. “It was only in the fourth interview when someone asked me, ‘Have you seen Gmail?’ and I said no then he showed it to me, and then the fifth interview I was finally able to start answering,” he continued.

“So for the final four interviews I was able to finally tell them what I think of Gmail and how to improve Gmail, and that’s my interview experience.”

That’s a hell of a lot of interviews. Pichai also revealed that he was one of the first people to have not been interviewed by Google co-founder Larry Page, adding, “I still joke sometimes that I got a job because Larry didn’t interview me.” [Mashable, NDTV] 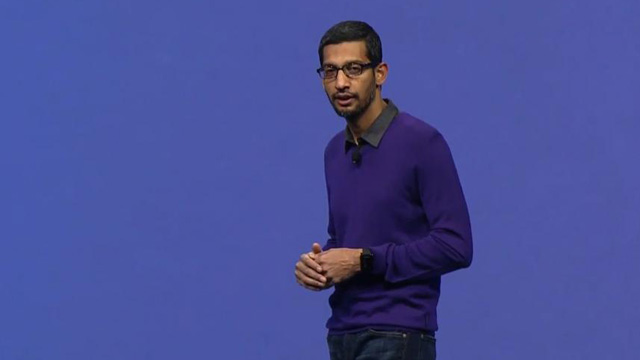