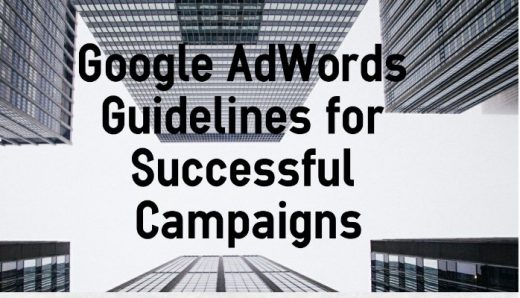 Apple will change its tracking procedures with iOS 11, scheduled for release this month. The company announced changes to Intelligent Tracking Prevention in June that limit third-party tracking technology from capturing cross-site browsing data. 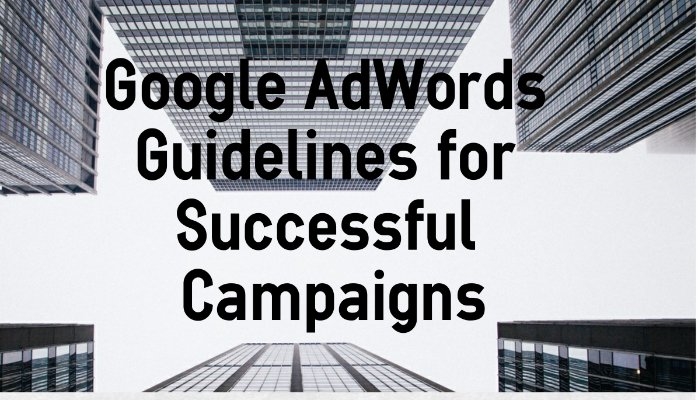 This means that unless a consumer converts within 24 hours of last visiting the advertiser’s website after clicking on an ad, the conversion attribution will be lost.

Now Google has jumped in to address the changes for AdWords, since nearly 50% of mobile website traffic share in North America occurs in Safari on iPhones. In response, Google has created a new Analytics cookie that will capture campaign conversion data from Safari to conform to Apple’s Intelligent Tracking Prevention.

On Thursday night, Google sent an email to AdWords advertisers explaining the changes it will make in response to Apple’s new OS and tracking procedures. It also asked advertisers to sign a new terms and conditions agreement.

In the email to advertisers, Google said it is making the changes to ensure that conversions are reported accurately in AdWords accounts.

Marfeel CEO Xavi Beumala said the new tracking guidelines for advertisers and publishers cannot possibly be as accurate as they are today, but the company is making the changes to protect iOS users. He believes the efficiency of campaigns will decline and that advertisers will need to spend more money for less accurate data.

“The larger players like Facebook and YouTube won’t have the same challenges because they own their own first-party data and people visit these sites more than once a day,” he said.

The challenge to get visitors to revisit a website every 24 hours could become daunting for some publishers. And that’s why Google often sends the message to publishers and advertisers to increase the relevance of their content and advertisements, respectively.

In AdWords Help, Google explains what is changing — and in particular calls out advertisers using auto-tagging and modeled conversions in the Conversions column of reports.

Google also outlines the impact to bidding and makes recommendations to monitor conversions in reports during the next few months to identify the necessary changes, if any, to bids. 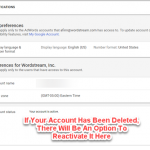 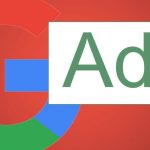 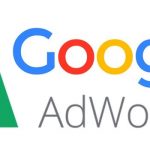 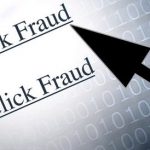 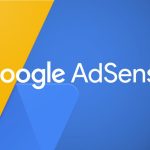 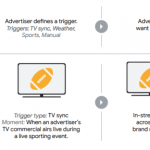 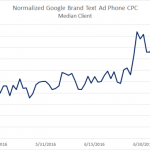 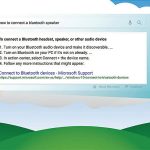 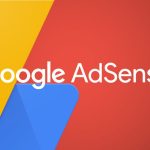 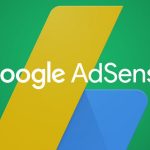