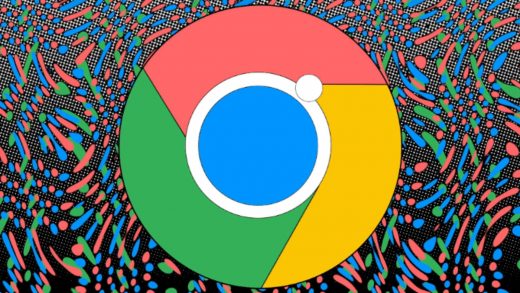 The browser is such a ubiquitous part of your daily life that it’s nearly invisible. That means you might not realize that the most popular browser, Google Chrome, is encroaching on your privacy rights. Because Chrome is run by Google, its privacy settings default to collecting data to send back to Google, continuing to fuel the company’s advertising-based business model. And this week, users learned that the most recent update of Chrome includes a new feature that will automatically log you in to Chrome whenever you log in to any other Google service (like Gmail or YouTube). This basically eliminates the possibility for you to use Chrome and a Google account without the two being integrated, eroding another element of the browser that let you keep your internet activity separate.

Previously, users could continue to log in to Google products like Gmail without also logging in to Chrome, but this change removes that option. Instead, you can see your Google account image in the right corner of Chrome wherever you are on the internet, whether or not you wanted to keep them separate. Google confirmed the automatic login change but says that this doesn’t mean that Chrome is going to send all your browsing data off to the mothership unless you allow it to. Still, it’s no surprise some users are unhappy (this is the company that quietly collects location data even if users have turned location history off). Even if Google isn’t collecting more data, it’s a poor design decision, showing that Google doesn’t care about informing its users about these kind of updates: It didn’t even update its privacy policy to reflect the change until users pointed it out.

Chrome engineer Adrienne Porter Felt addressed user questions on Twitter, saying that the automatic login is meant to make it easier for people using shared computers to sign out of all their Google accounts in one go. She says that it does not enable Sync, the service that allows Google to scoop up all your data so that it can update information across your devices. But based on the responses to Felt’s tweet, users are mightily confused. Even if it isn’t, the interface makes it appear as though Google is tracking users’ browser usage. “It seemed like Google is watching everything one is doing in browser,” wrote one person. “Yet another reason why I am busy getting ‘creepy’ Google out of my life,” tweeted another.

The change prompted cryptographer and John Hopkins University professor Matthew Green to write a blog post explaining why this design choice has convinced him to ditch Chrome–namely, it contains a dark pattern, or a piece of manipulative UI designed to trick you. After violating user trust by suddenly integrating your Chrome account with your Google account, Google goes a step further by making it incredibly easy to activate the Sync feature, suddenly highlighted in bright blue when you click on your user icon in the Chrome menu, rather than its typical location buried deep in your settings. “Whether intentional or not, it has the effect of making it easy for people to activate sync without knowing it, or to think they’re already syncing and thus there’s no additional cost to increasing Google’s access to their data,” Green writes.

I wrote my own manifesto earlier this year explaining why I was leaving Chrome for Firefox. The reason comes down to this: Google will always be looking for more ways to collect data on me so it can continue to make more money. Firefox, on the other hand, is built by a nonprofit with a set of values that includes privacy and data rights. There are other, better options too: Browsers like Brave and Opera have more user-centric incentives than Google.

What are you waiting for? 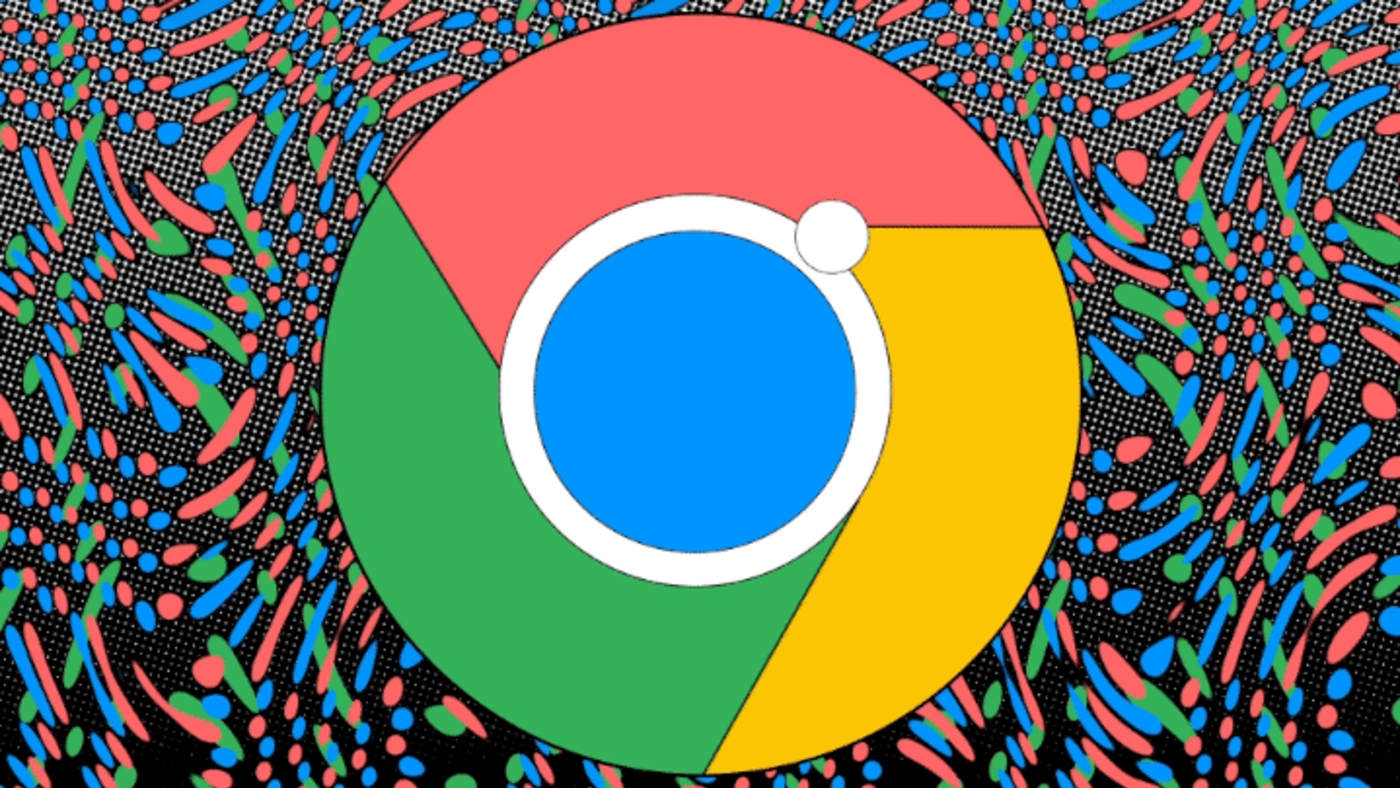