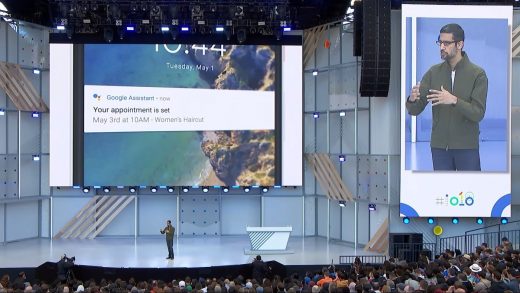 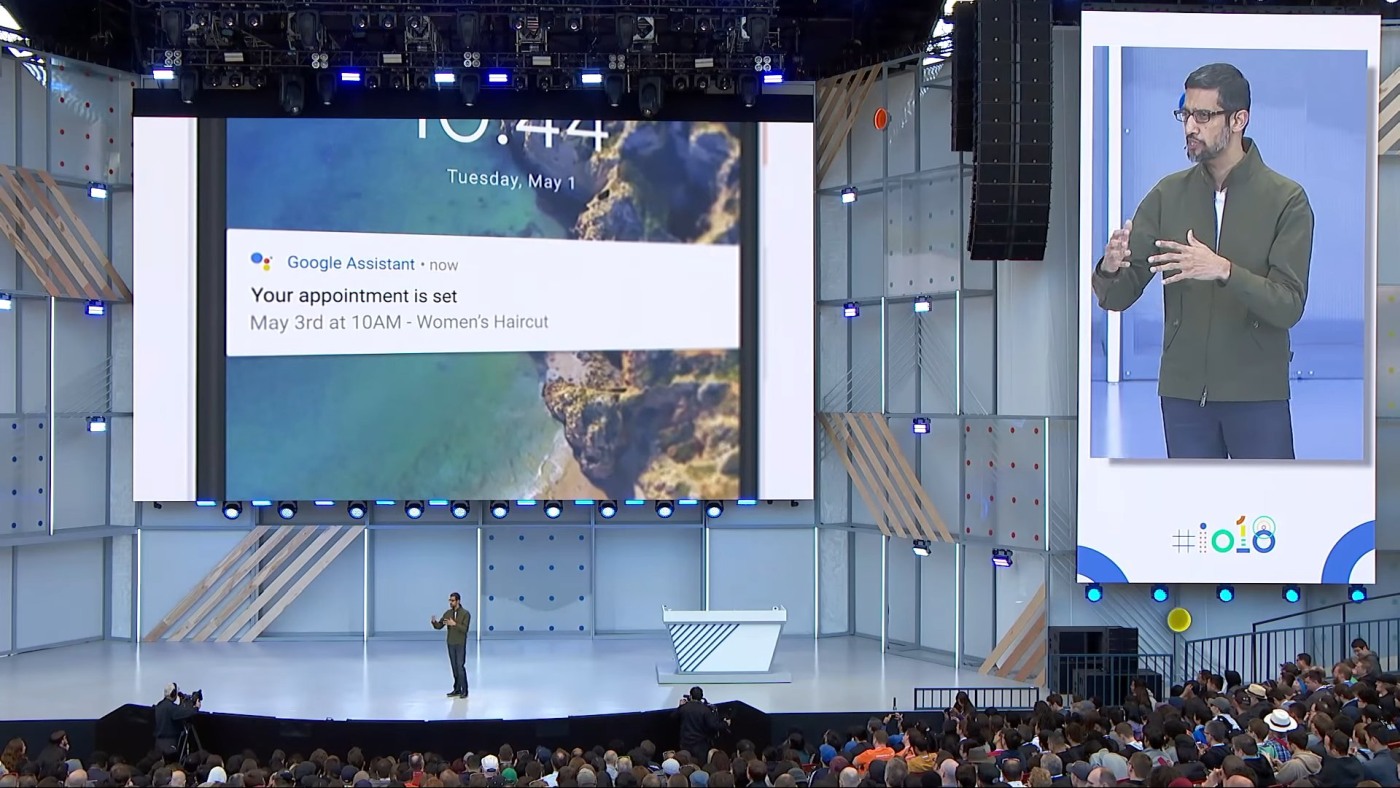 After an impressive Google I/O demo where its Duplex AI system called a restaurant and salon to set up appointments, one of the big questions concerned the ethics of the technology. The Google Assistant voice took steps to pretend to be human, inserting “umms” and “ahs” into the conversation while a person on the other end appeared to be unaware that they were talking to a program. As a Turing Test candidate, it was impressive, but we’d like to know if the “person” who just called us has a heartbeat and a favorite One Direction member.

In a statement, a Google spokesperson said “transparency” is a key part of the technology and: “We are designing this feature with disclosure built-in, and we’ll make sure the system is appropriately identified.” We’ll see what that looks like when the Duplex technology rolls out in testing as a part of Google Assistant this summer.

We understand and value the discussion around Google Duplex — as we’ve said from the beginning, transparency in the technology is important. We are designing this feature with disclosure built-in, and we’ll make sure the system is appropriately identified. What we showed at I/O was an early technology demo, and we look forward to incorporating feedback as we develop this into a product. 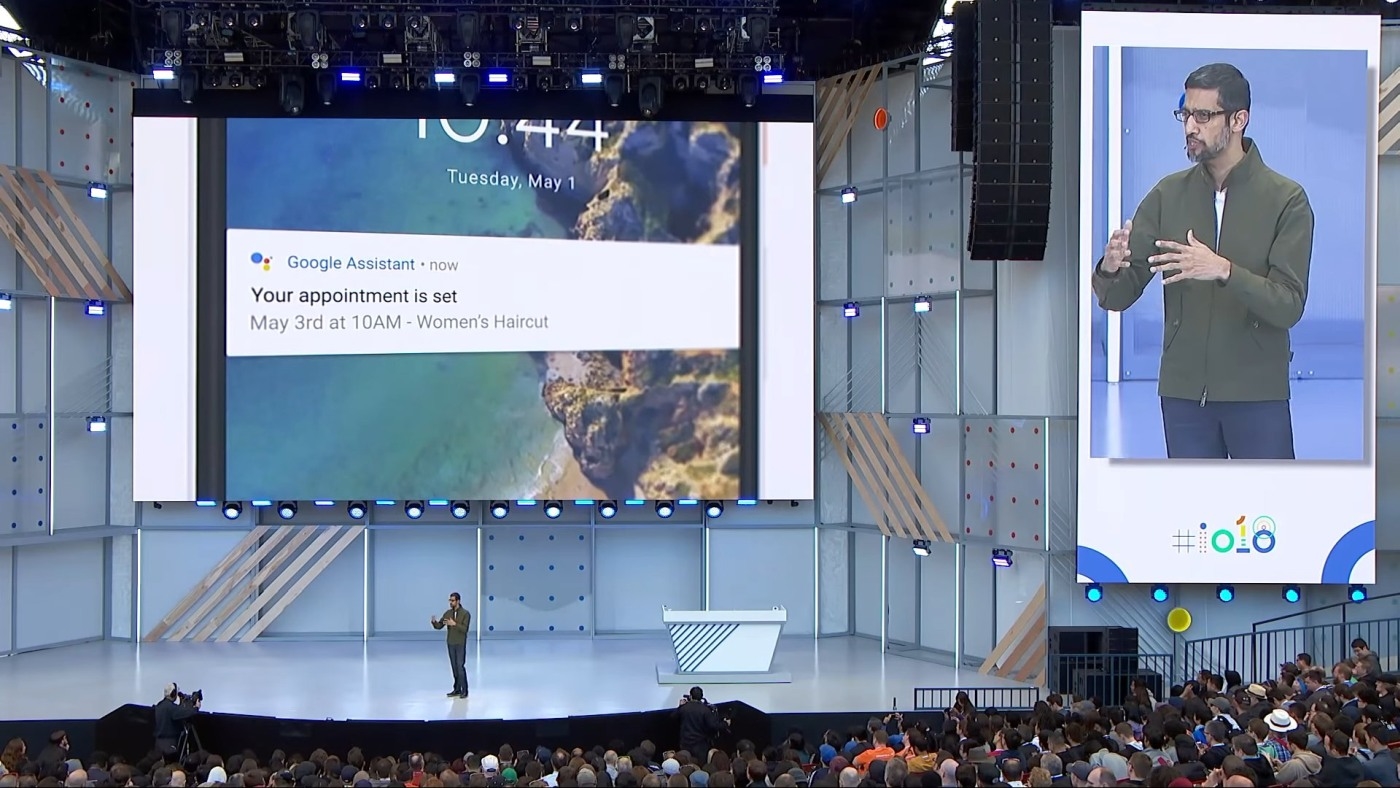