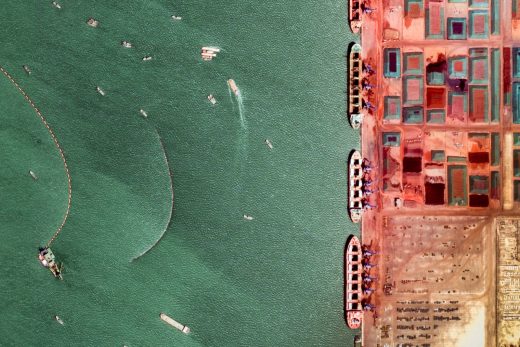 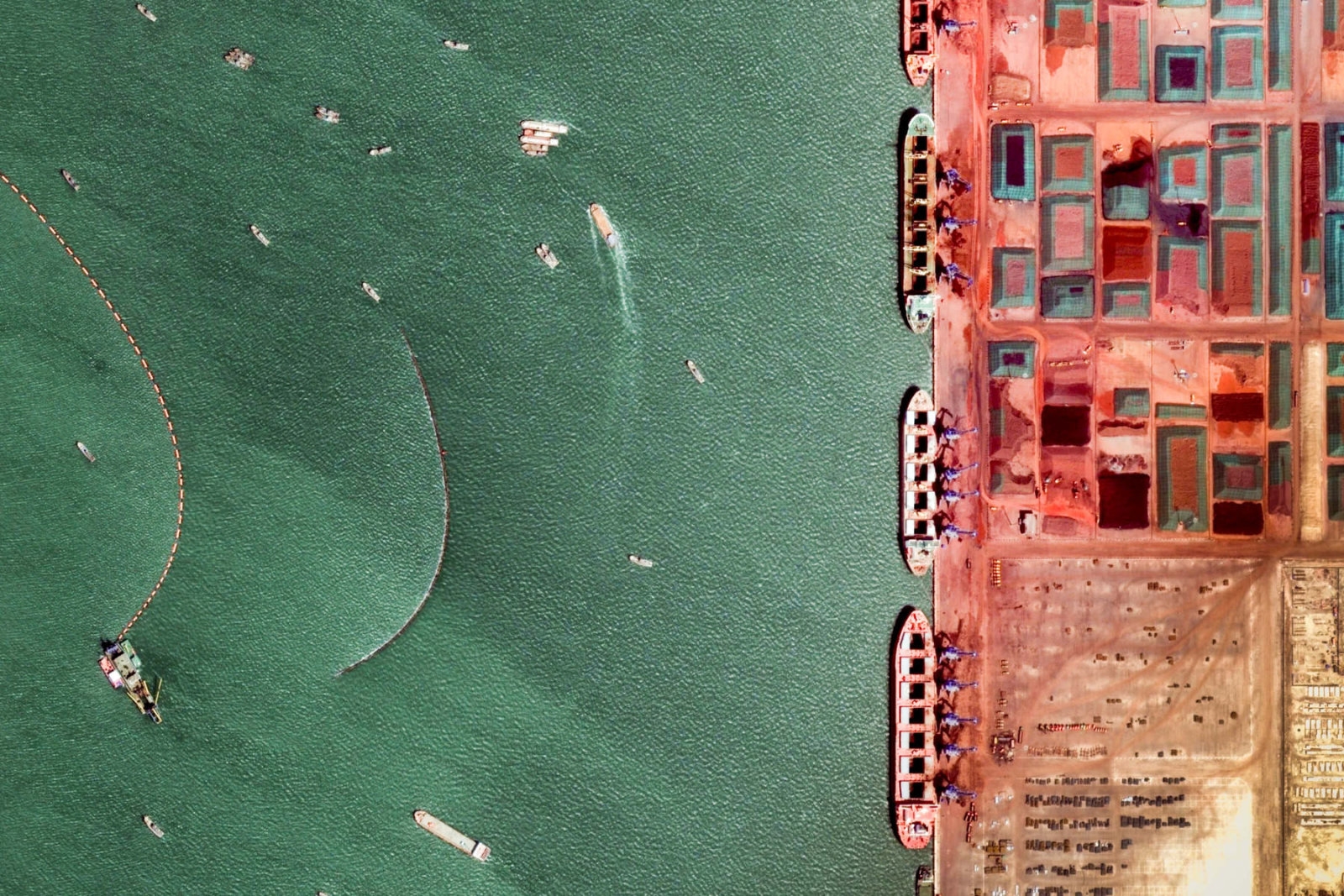 When Google ditched its desktop Earth app in favor of a web-only experience, it said it was “almost ready” to work on Firefox and other browsers. That was nearly three years ago, but Google has finally delivered on that promise, as Google Earth now works not only on Firefox, but Microsoft Edge and Opera too, the company announced.

Earth was originally built using the Chrome-only Native Client solution, so to get the product to other browsers, Google had to switch gears. The search giant decided to rebuild Earth by compiling the C++ code using WebAssembly, a new binary, Java-like language that works across all web browsers. WebAssembly was only recently recommended (on December 5th, 2020) by the World Wide Web consortium as the fourth native browser language after HTML, CSS, and JavaScript.

While Google Earth does run on those other browsers, Google said that it still needs “polishing,” so you will probably still get the best experience on Chrome. It also plans to bring Google Earth to Apple’s Safari browser in the future.