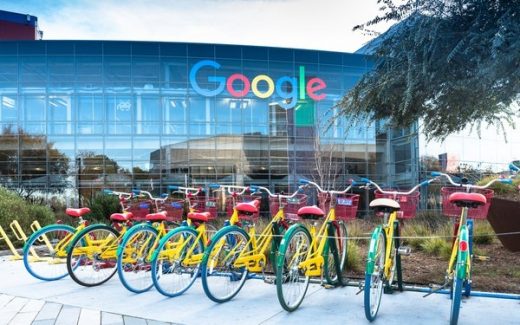 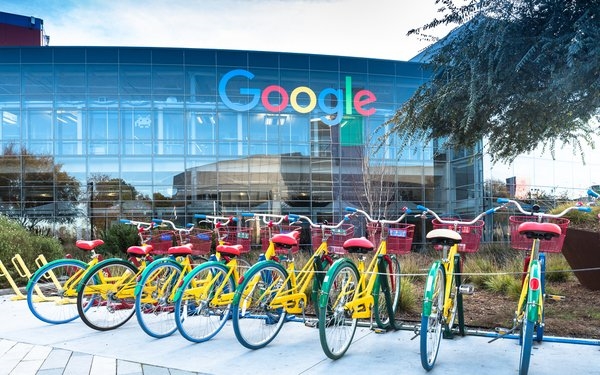 A pay-per-click advertiser has no grounds to revive claims that Google misrepresented the effectiveness of its click-fraud detection system, the company says in new court papers.

Google’s papers, filed Wednesday with the 9th Circuit Court of Appeals, come in response to arguments by business owner Gurminder Singh, who is attempting to proceed with a lawsuit against the company.

Google argues that the trial judge correctly dismissed Singh’s lawsuit on the grounds that his allegations — even if taken as true — wouldn’t establish that he was charged for invalid clicks.

“Singh’s complaint does not allege that he was ever charged for any invalid clicks, much less charged for such clicks at a rate that exceeds what he contends Google’s statements guaranteed,” Google writes.

The battle dates to 2016, when Singh sued Google over alleged click fraud on its display network — including Blogger, YouTube and other sites that show pay-per-click ads. Singh said that starting in 2016, he noticed “anomalous click patterns” that suggested fraud.

U.S. District Court Judge Beth Labson Freeman threw out the suit, ruling that Singh couldn’t show he had been injured by the alleged click fraud.

He recently asked the 9th Circuit to reinstate his complaint. He argues that Google’s representations induced him to use AdWords by leading him to believe the platform would “generate the generate the highest rate of ‘real human’ interactions.”

“After giving Singh four chances to amend his complaint, the district court dismissed Singh’s claims with prejudice,” Google writes. “That decision was correct.”

The company also denies that it overstates the effectiveness of its system for filtering out invalid clicks. “For as long as Singh has used AdWords, Google has been transparent with advertisers that invalid clicks may happen and may make their way past Google’s filters,” the company writes.